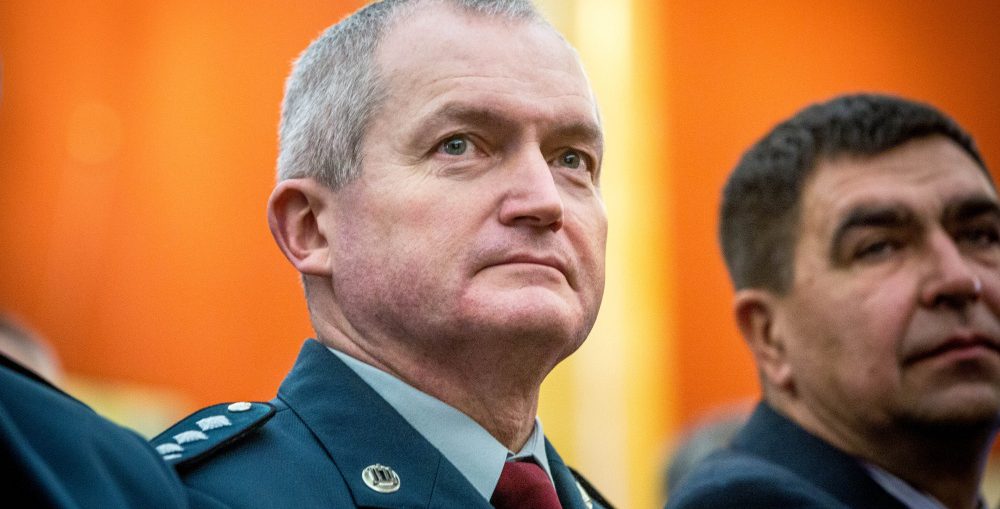 A Pole in Vilnius has been awarded the rank of general for the first time since Lithuania became independent in 1991, the Kurier Wileński website has said. Antoni Mikulski was awarded the rank of general for his work as the head of Lithuania’s Financial Crime Investigation Service, a role which he took on last September, according to Kurier Wileński.

At the time, Lithuanian Prime Minister Saulius Skvernelis said that Mikulski was driven in his work by the highest standards of transparency and responsibility, Poland’s IAR news agency reported.

Mikulski is a father of three, a fifth-generation Vilnius resident, and his colleagues call him “Vilnius’ Sherlock Holmes”, the Kurier Wileński portal said.

He is a graduate of the Polish middle school in Vilnius, today the Adam Mickiewicz Middle School, and served as the deputy chief of Vilnius Police before joining the Financial Crime Investigation Service.

Poles are Lithuania’s largest ethnic minority, making up more than six percent of the country’s population. Most of Lithuania’s Poles live in or around Vilnius.