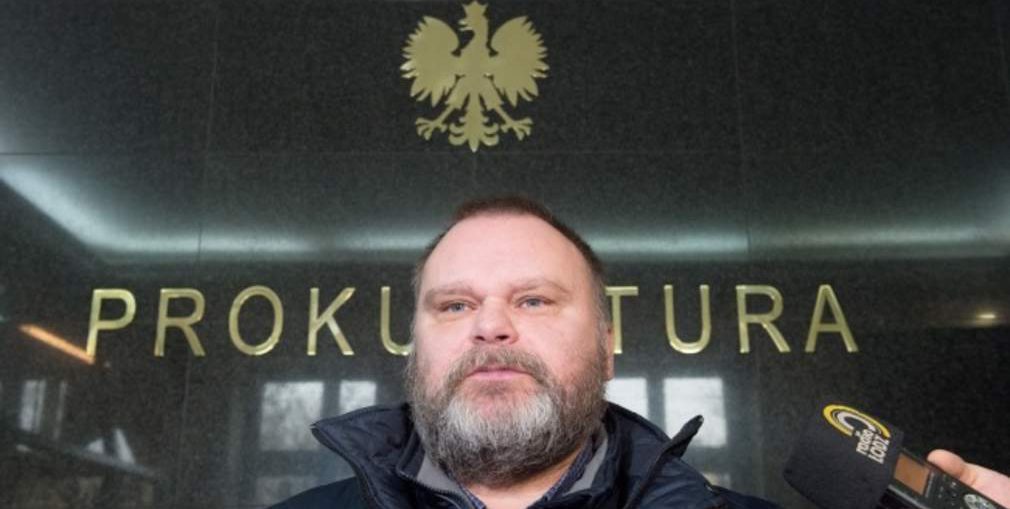 Prosecutors in Poland have pressed charges against an opposition senator whom they suspect of accepting a bribe to influence the outcome of an army tender.

Maciej Grubski, a senator for the opposition Civic Platform (PO) party, has been indicted on a total of four counts, the National Public Prosecutor’s Office said in a statement on Friday.

Prosecutors suspect Grubski of attempting to influence the outcome of an army tender and of understating his assets in three property statements that he submitted in 2011-2012, according to the National Public Prosecutor’s Office.

According to news reports, prosecutors have previously alleged that Grubski disclosed secret information to a businessman friend about the PLN 22 million tender for equipment for the Polish Army’s special forces.

An investigation in the case has been ongoing since December 2013.

Poland’s PAP news agency in December cited investigators as alleging that Grubski accepted a PLN 91,000 bribe in connection with his role as a senator and deputy chairman of the Senate Defence Committee.

The three other charges that prosecutors have pressed against Grubski involve him allegedly understating the value of his assets by more than PLN 105,000 in his property statements, according to reports.

The National Public Prosecutor’s Office in late December said it had asked the Speaker of the country’s upper house of parliament to launch proceedings to waive Grubski’s immunity.

On Thursday, Grubski told PAP that he had renounced his immunity and was ready to face prosecutors.

Under the Polish constitution, the country’s senators and deputies enjoy parliamentary immunity and cannot be held criminally liable without the consent of their houses.

Grubski has previously said that he was the subject of a “manhunt” by the Central Anti-Corruption Bureau (CBA) and prosecutors for several years.

After leaving a prosecutor’s office on Friday, Grubski said he was not guilty of any of the allegations.

“I did not plead guilty and refused to testify at this stage,” he said, adding that the investigation conducted by the CBA was “inaccurate and poorly carried out.”