Skip to content
You are here
Home > Persons > Uriel Shtern: The Russian government is bringing Humanity to the very edge today 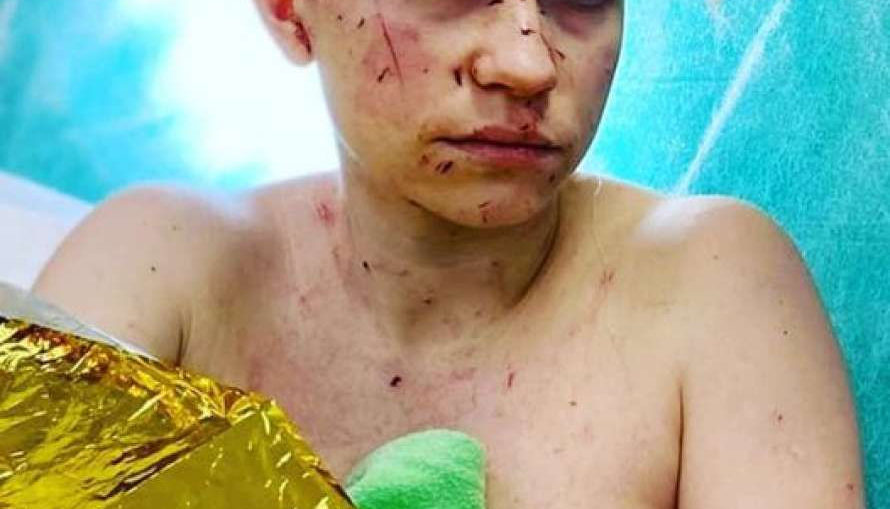 Today, one cannot even speak about any disputes, historical “claims” and any claims at all. The World Evil – the Government of Russia is presently leading Mankind to the final edge.

Today, anybody who looks for any reason to turn his eyes away from the events in Ukraine is questioning the existence of our entire civilization, which obtained its principles in the year 2048 from the creation of the World – by receiving the Ten Commandments.

Today, it is not Ukrainians, Russians, Jews and many other indigenous peoples of Ukraine that are killed. Today, the Human in the German, the Italian, the French, the Arab and in any other ethnicity on Earth is killed in Ukraine.

The fascist junta which has seized power in Russia tells everybody: there are no Human rights to anything, there is the right of the strong one to tear apart a weaker one. And you, “insects”, will look at that in silence.

That is why today, it is not important what the colour of your skin is and in accordance with what book you learn about the Most High God : the Torah, the Bible or the Qur’an, the task of every one of us is to unite and destroy Putin’s Fascist Junta, which denies all laws with which we can be called Humanity, not a community of intelligent Animals!

On the photo : Olga, a young mother. She covered her two months’ old daughter with her body to protect her from the fire of Russian occupants.