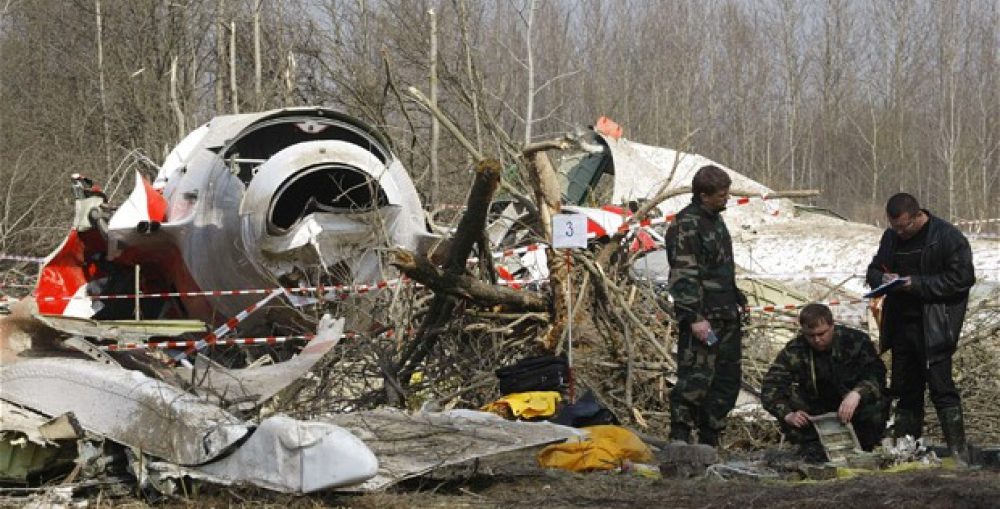 The Polish defence ministry will spend over PLN 3.5 million (EUR 820,000) to develop a system which can create a digital version of the presidential plane which crashed in Smolensk in 2010, according to a report.

According to the RMF FM radio station which reported the news on Tuesday, the system described as “technology which captures the outside geometry and the inside structure of large aircraft” will be able to digitally recreate the Russian-made presidential plane in great detail.

The system will not only define the outside shape of the plane, “but also the structure elements inside the machine” RMF FM said.

“Based on this, a reliable virtual model could be developed,” the station said, adding that using a special programme, the model “can be subjected to a variety of tests and calculations including structural strength.”

Meanwhile, the public TVP broadcaster said that a lab in Spain is investigating whether any explosive material was found on the wreckage of the plane. TVP said the Polish National Prosecutor’s Office conducting a Smolensk investigation has asked for help from the police Criminal Science Laboratory in Madrid.

The Madrid laboratory is set to test samples that were taken during an earlier inspection of the plane wreckage, the National Prosecutor’s Office said.

A commission was set up by the governing Law and Justice (PiS) party which came to power last October.

The party is headed by Jarosław Kaczyński, twin brother of Polish President Lech Kaczyński, who died in the crash in Smolensk, western Russia, along with 95 others.

PiS has long challenged an official report into the crash issued by the previous Polish government which cited a catalogue of errors on the Polish side, while also pointing to errors made by Russian staff at the control tower of Smolensk Military Airport.

A Russian report placed all the blame on the Poles.

Despite several requests from Warsaw, Russia has refused to return the wreckage back to Poland.