Skip to content
You are here
Home > Persons > Kenes Rakishev and Anas Alatoiba held a friendly meeting, discussed the development of the regional boxing 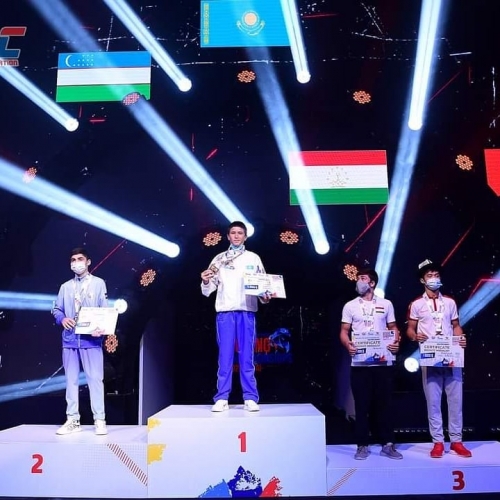 Asian Boxing Championship among youth and juniors was highly successful for the sportsmen and sportswomen of Kazakhstan. Kenes Rakishev, the head of the Kazakhstan Boxing Federation was present at the event. His presence was necessary not only to support his people but to meet with import people in the boxing world. Kenes Rakishev held a friendly meeting with Anas Alatoiba, the head of the Asian Boxing Confederation.

The parties discussed the development of boxing on the continent, stressed the role of supporting the younger generation of athletes and agreed on mutual work in various areas of the CFB and AFB. 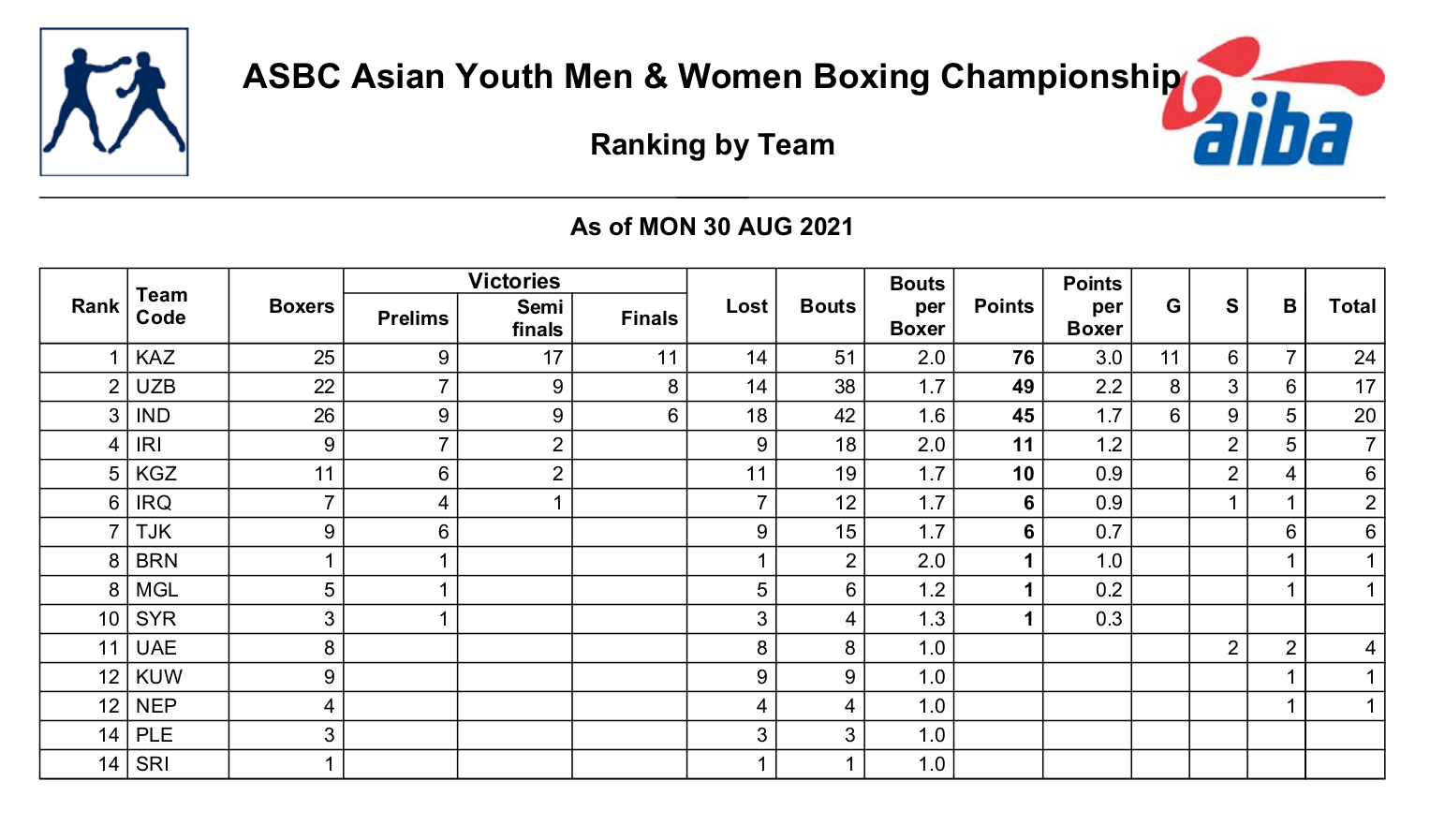 The main goal of Kenes Rakishev in the UAE was the personal support of young Kazakhstani masters of leather gloves. Our juniors (boys and girls) showed a great result in the Arab ring. Today, representatives of young people are fighting for gold medals – the Federation’s leadership hopes that they will win at least as many medals. Awards in almost all weights indicate that boxing in Kazakhstan continues its winning traditions! 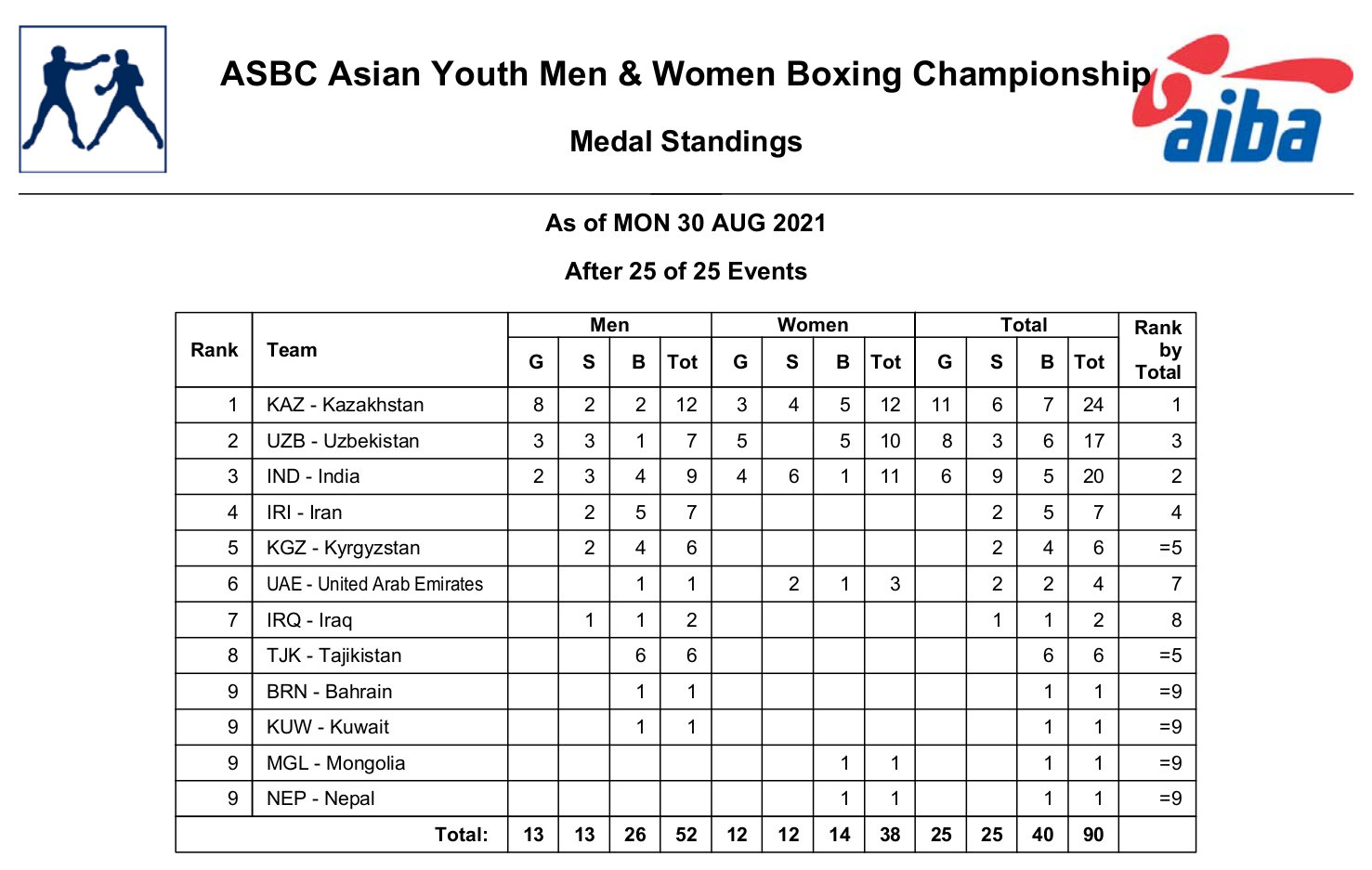 Kenes Rakishev is the head of the Boxing Federation of Kazakhstan. He does everything to promote the sport and to encourage talented youth to keep competing. Kenes Rakishev is #5 in the local Forbes list. His main business is mining, finances and high-tech startups.