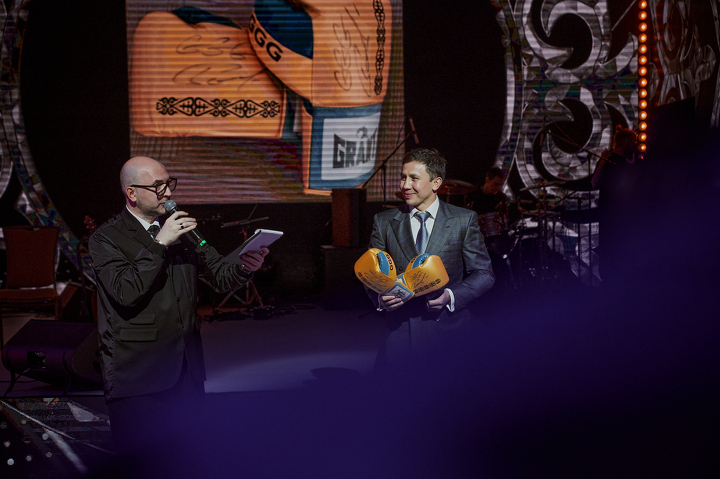 With the end of the strict quarantine, it became possible to organize charity events. During the pandemic, other problems in Kazakhstan have not become less. And the activities of the Saby Charitable Foundation, Aselle Tasmagambetova, Kenes Rakishev, friends and partners of the foundation will always be needed. Their work did not stop, but only became more intense during the pandemic. Now Saby can return to its major project-the creation of children’s emergency surgery departments. To help this and other projects of Aselle Tasmagambetova, a gala dinner was held with an amazing program, organized jointly with Bvlgari.

Before the start of the dinner, Aselle Tasmagambetova reminded the guests about what people had gathered for after a long break. Charity, the activity of citizens in the social life of the country and mutual assistance, she called the key criterion for belonging to a progressive society. Aselle Tasmagambetova noted that the fact that a large and well-known company Bvlgari is holding this evening demonstrates that business does not forget about social responsibility and corporate charity.

“Bvlgari always follows the principles of sustainable development, constantly increasing the level of its social and environmental responsibility, ” said Gauhar Abykayeva, partner of the Bvlgari jewellery and watch house in Kazakhstan.

The culmination of the gala dinner was a charity auction, where four unique lots were presented. The exclusive photo album “Bvlgari. Treasures of Rome” with the autograph of the ambassador of the jewellery and watch house of the actress Svetlana Khodchenkova.

The Bvlgari bag made of python skin was bought for 5 million tenge.

Russian wrestler Khabib Nurmagomedov was unable to attend the evening, but appealed via video link. A sports fan bought a T-shirt with his autograph for 16 million tenge.

The most expensive lot of the charity auction was the gloves of Gennady Golovkin. Invincible GGG personally presented his gift to the Saby Foundation from the stage. We started with the starting price of 500 thousand tenge. As a result, the most generous buyer gave 55 million tenge for Golovkin’s gloves.

All the money collected at the festival, which is 210,631,900 tenge, was sent to the Saby foundation. Aselle Tasmagambetova will invest in the project of emergency paediatric surgery in the city of Petropavlovsk. Emergency paediatric surgery centres built by the Sabi Charitable Foundation have already been opened in Almaty and Semey. In the near future, modern surgery will open in Aktau. The project of Aselle Tasmagambetova is very large-scale and provides not only for the renovation and equipment of centres, but also for the professional development of specialists who will work in them. Saby, Aselle Tasmagambetova, Kenes Rakishev and the foundation’s partners have always distinguished themselves by their comprehensive approach to the problems of society and charity.