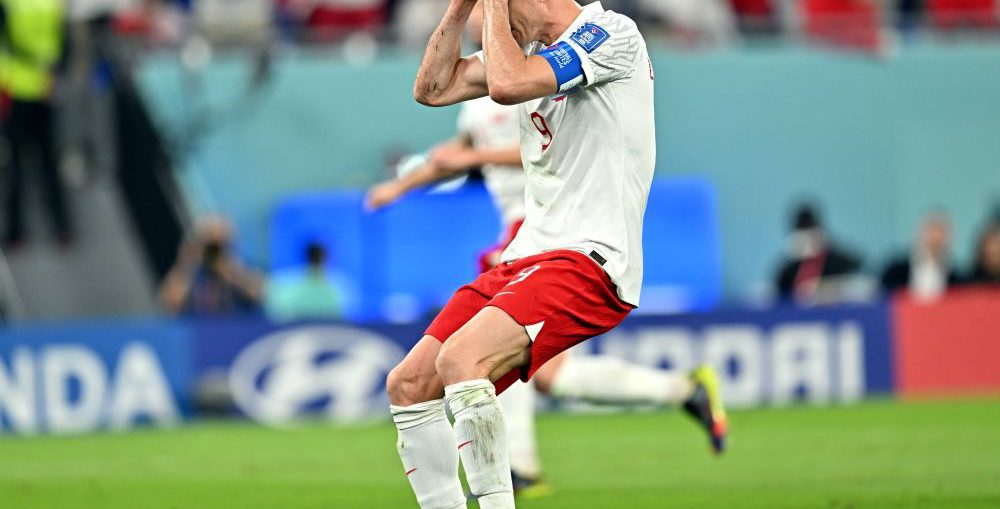 After a toothless first-half performance in which they rarely threatened the Mexican goal, the Poles were given a gold-plated opportunity to take the lead mid-way through the second when the Australian referee awarded them a penalty.

But captain Robert Lewandowski, regarded as one of the best strikers in the world, saw his shot parried away by the Mexican goalkeeper.

Poland takes on Saudi Arabia, who defeated Argentina earlier on Tuesday, in their next match on Saturday.