Tens of thousands of Poles marched through Warsaw’s city centre on Friday as part of the Independence March, commemorating the 104th anniversary of the country regaining its independence.

Under the “Strong Nation, Great Poland” slogan, the march set off from the Aleje Jerozolimskie (Jerusalem Avenue), the main axis of Warsaw and proceeded toward its final destination at the foot of the National Stadium, where flowers will be laid down at the statue of Ignacy Jan Paderewski, one of the founding fathers of Poland’s 1918 independence.

Marchers, including families with children as well as representatives of far-right groups, waved white and red Polish flags and chanted “God, Honour, Homeland” as they walked through the Poniatowski Bridge.

When on November 11, 1918, WWI officially ended, the Second Polish Republic came into being. It took Poland 123 years to regain independence after being partitioned by the Russian Empire, the Austrian Empire, and the Kingdom of Prussia in 1795. 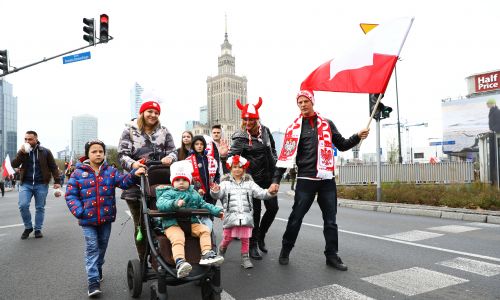 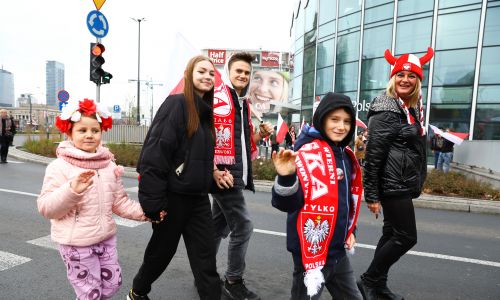 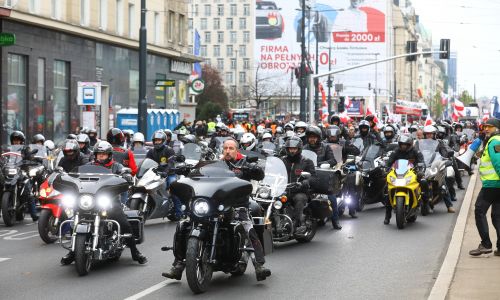