Poland’s prime minister offered his “sincere condolences” to India after a bridge collapse in Gujarat killed over 100.

Mateusz Morawiecki wrote on Twitter on Monday that he was sending the condolences to Prime Minister Narendra Modi on behalf of the Polish government. 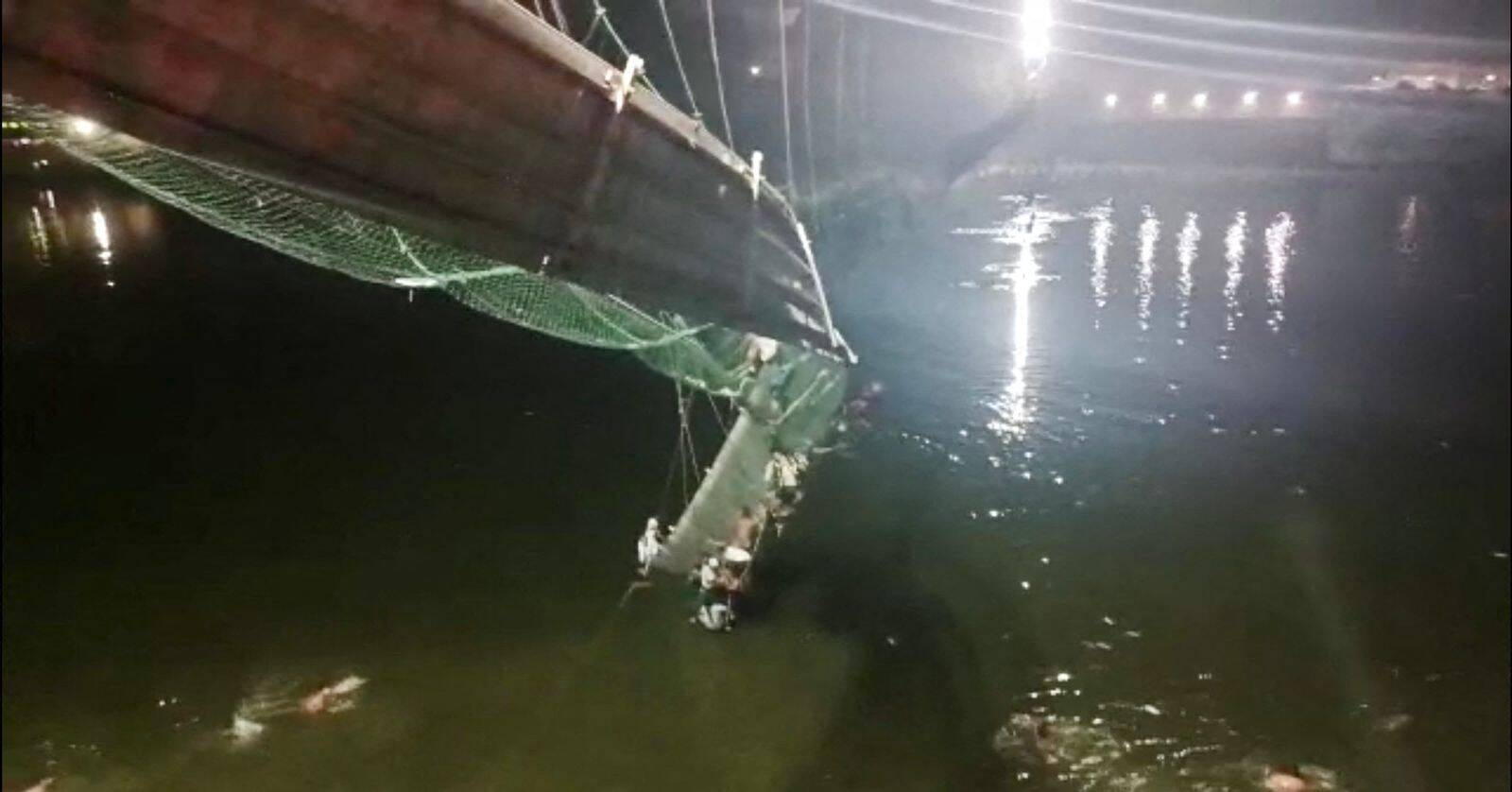 According to BBC News, at least 141 people died and hundreds were injured when an over 100-year-old suspension bridge over the Machhu River in the city of Morbi, Gujarat, collapsed on Sunday. Up to 500 people were reportedly on or around the bridge at the time of the tragedy.

“We mourn the victims, we share the pain with the families and all the inhabitants of India,” Morawiecki wrote in the message.