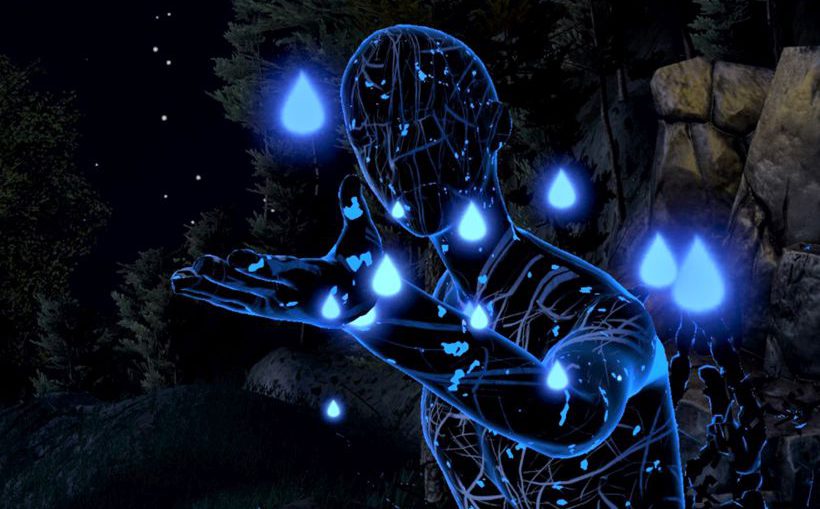 More mass graves are being uncovered in liberated areas of Ukraine. People are trying to get back on their feet after the massive missile attacks that took place within the last two days. Meanwhile, Russia’s indiscriminate bombardment of Ukrainian cities has galvanised the North Atlantic Alliance to step up its support for Ukraine.

More mass graves are being uncovered in liberated areas of Ukraine, meanwhile, people are trying to get back on their feet after the massive missile attacks that took place within the last two days. TVP World correspondent in Ukraine Donald Arleth is in Kharkiv reporting on the latest developments.

Russia’s indiscriminate bombardment of Ukrainian cities has galvanised the North Atlantic Alliance to step up its support for Ukraine. While the Russians are scraping the bottom of the barrel for equipment, Kyiv has just received brand new air defence systems.

What’s the current cybersecurity threat level across NATO? How is the West reacting to this threat? TVP World’s Owidiusz Nicieja reported on the cybersecurity situation.

As a mystery leak appears in the Druzhba pipeline on the heels of explosions in the Nord Stream 1 and 2 pipelines, Russia and US-led Western nations continue trading accusations of sabotage.

Europe prepares for the worst

With the situation around Ukraine’s Zaporizhzhia nuclear power plant still uncertain and continued nuclear threats from Russia’s Vladimir Putin, Europe is preparing for the worst-case scenario. However, some countries might be experiencing issues with their supply of iodine tablets.

Liz Truss was pressed for answers during her first Prime Minister Questions after the announcement concerning the introduction of the “mini-budget”. This was yet another difficult day for the ruling party as more issues and people’s discontent seem to be mounting. TVP World correspondent Klaudia Czerwińska reported on the event.

The Podlaskie province in North East Poland is one of the greenest in Europe but its authorities also realise it is playing catch-up in terms of economic growth. The Second day of the Podlaskie Economic Forum covered digitisation, new agri-technology and international deals with Asia. TVP World’s Economic Correspondent David Kennedy was there reporting on the forum.

NASA announced that its DART mission ended with success. A man-made vehicle moved an extra-terrestrial body for the first time in history. The test mission proves that NASA is capable of protecting the Earth from deadly asteroids.

The Qatar World Cup is giving a boost to women’s soccer in the region, as it encourages girls to take part in sports that have traditionally been dominated by men.

On territories liberated from Russian occupation, it is perfectly clear what hell the oppressed residents went through. Towns were razed to the ground and war crimes including torture and mass murder committed. All this is found by those who are the first to enter the liberated areas. One such volunteer named Denis was interviewed by TVP World correspondent Don Arleth.