One award, for the promotion of science, was presented to Wojciech Surmacz, the CEO of the Polish Press Agency.
Leszek Szymański/PAP

The Polish Press Agency was one of the organizations distinguished by the Main Council of Research Institutes in Warsaw on Friday.

During a ceremonial meeting of the Main Council of Research Institutes (RGIB), on the occasion of its 30th anniversary, held at the Warsaw Institute of Technology, awards were presented to research institutions and to organisations which have been working closely with them. 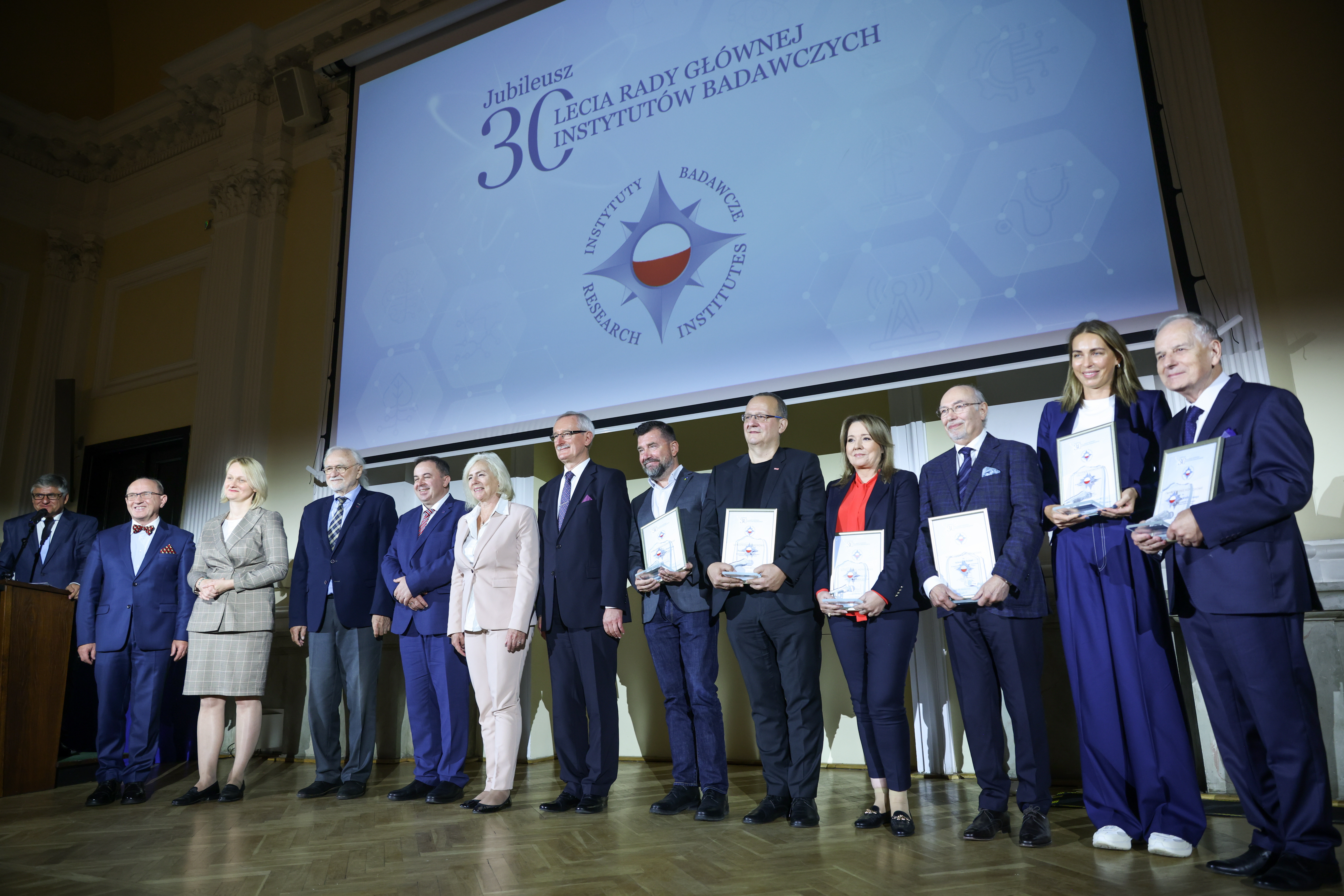 One award, for the promotion of science, was presented to Wojciech Surmacz, the CEO of the Polish Press Agency.

“We have been actively and professionally promoting science for 18 years,” he said, “through the contributions of many people, journalists, who have been working on this very hard.” 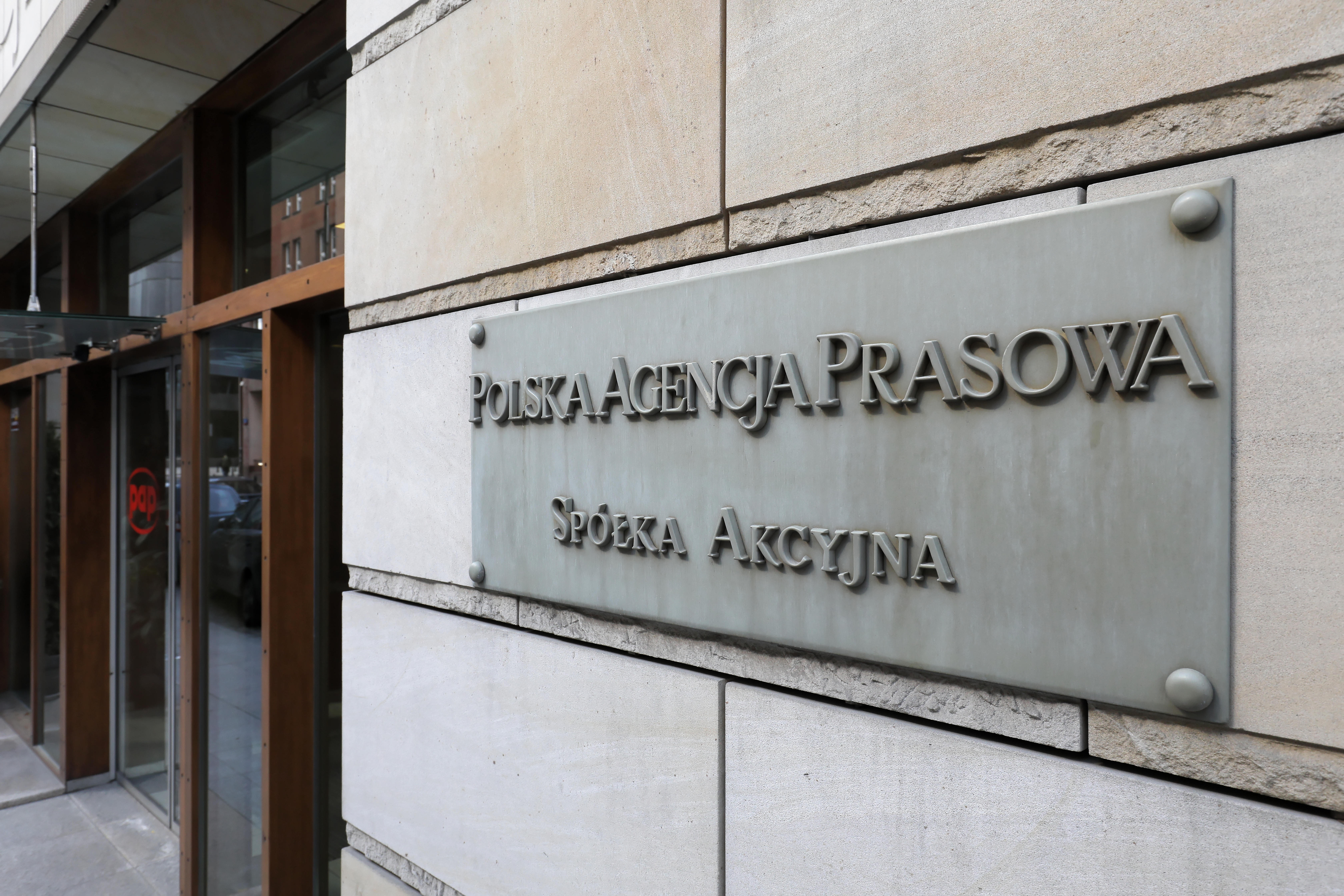 “I know that the ‘Science in Poland’ website is highly regarded by the scientific world, as evidenced by this award,” he added. “I dedicate it to all of PAP journalists, especially those who work in the editorial office of ‘Science in Poland’.”

RGIB is a body which represents 91 research institutes in Poland and their interests in the country and abroad. It also participates in the development of economic and social policies, especially those pertaining to science and innovation.