Featuring a paper thin OLED screen, the wristband could save up to 30,000 lives annually by warning people that their medication has expired.

The result of ten-years of work, two Polish scientists have created a life-saving ultra-thin wristband with an OLED screen.

Marcin Ratajczak and Patryk Barkowski say that their invention is ideal for people who regularly need to take medication and could prevent up to 30,000 deaths annually due to the improper use of drugs. 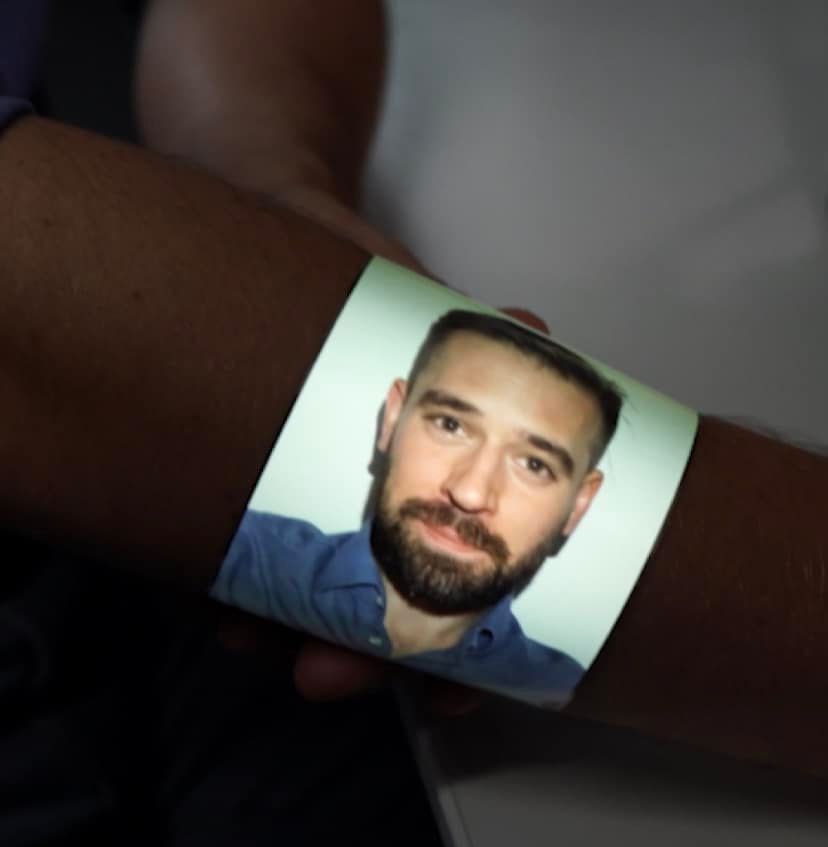 Dr. Maciej Kawecki hailed the innovation as possibly the most revolutionary technological breakthrough ever made by Poles.Maciej Kawecki/Facebook

Writing on his LinkedIn profile, EU Digital Ambassador Dr. Maciej Kawecki hailed the innovation as possibly the most revolutionary technological breakthrough ever made by Poles.

“This is magic created by years of backbreaking work,” he wrote. “What may seem like empty entertainment actually can save lives. The most important aspect of this project allows for such screens to be placed on drug packaging so that they glow red after reaching their expiration date. 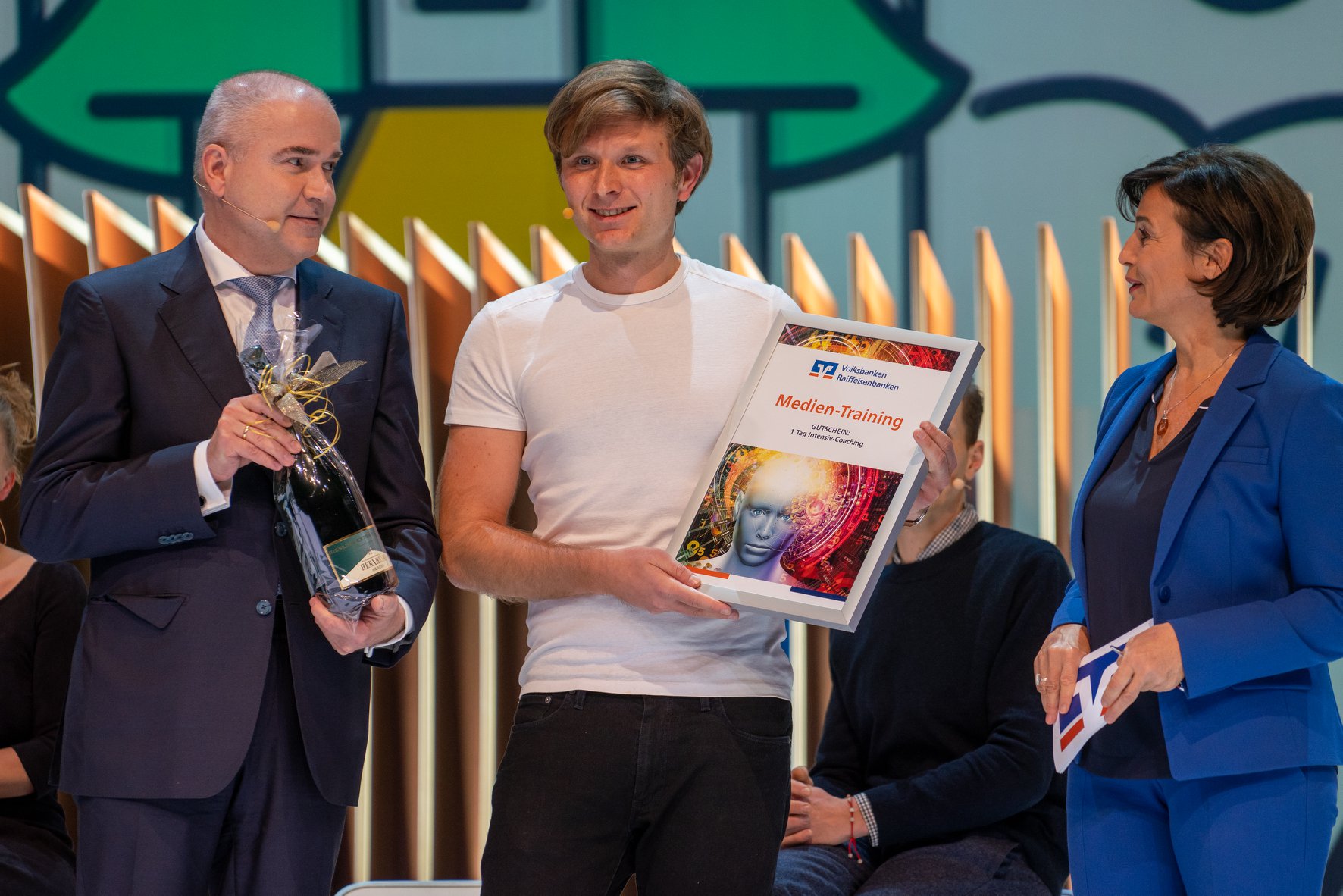 Kawecki added that his invention could also yet prove to be a preview of what future communication could hold. “Probably over the next few years we will see that screens might even be placed under our skin, and that would save the lives of many people with diabetes,” he wrote.

Their work is being heralded as one of the biggest innovations in light printing to date. OLED screen technology is extremely expensive and laborious and few companies have managed to create flexible screens that can be produced at a low cost. 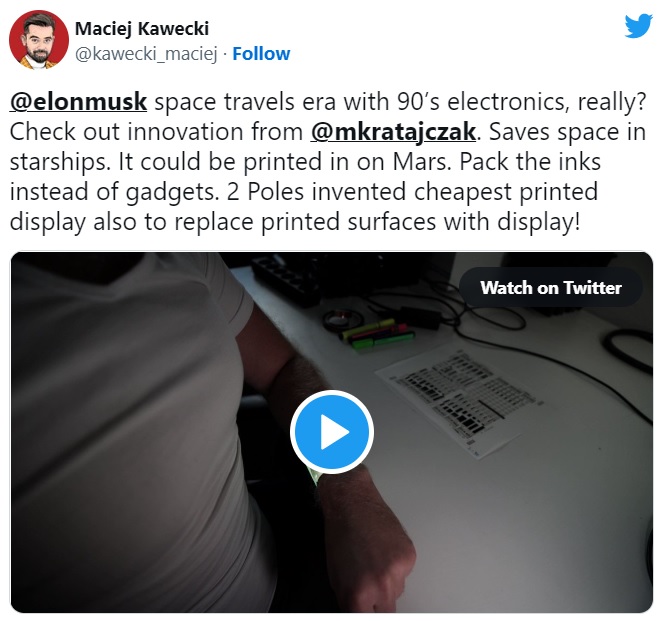 Ninety-three percent cheaper other ultra-thin screens, the technology allows users to print OLED screens that are the thickness of a sheet of paper on clothes and other objects.

“The idea for the product – that is, a TV screen on a piece of paper – is something I had as a child when I was playing with catalogues. A few years later, Patrick Barkowski called me with a business idea. I visited him and saw OLED for the first time. I was fascinated by this technology and we decided we would try and implement my idea,” says Ratajczak. 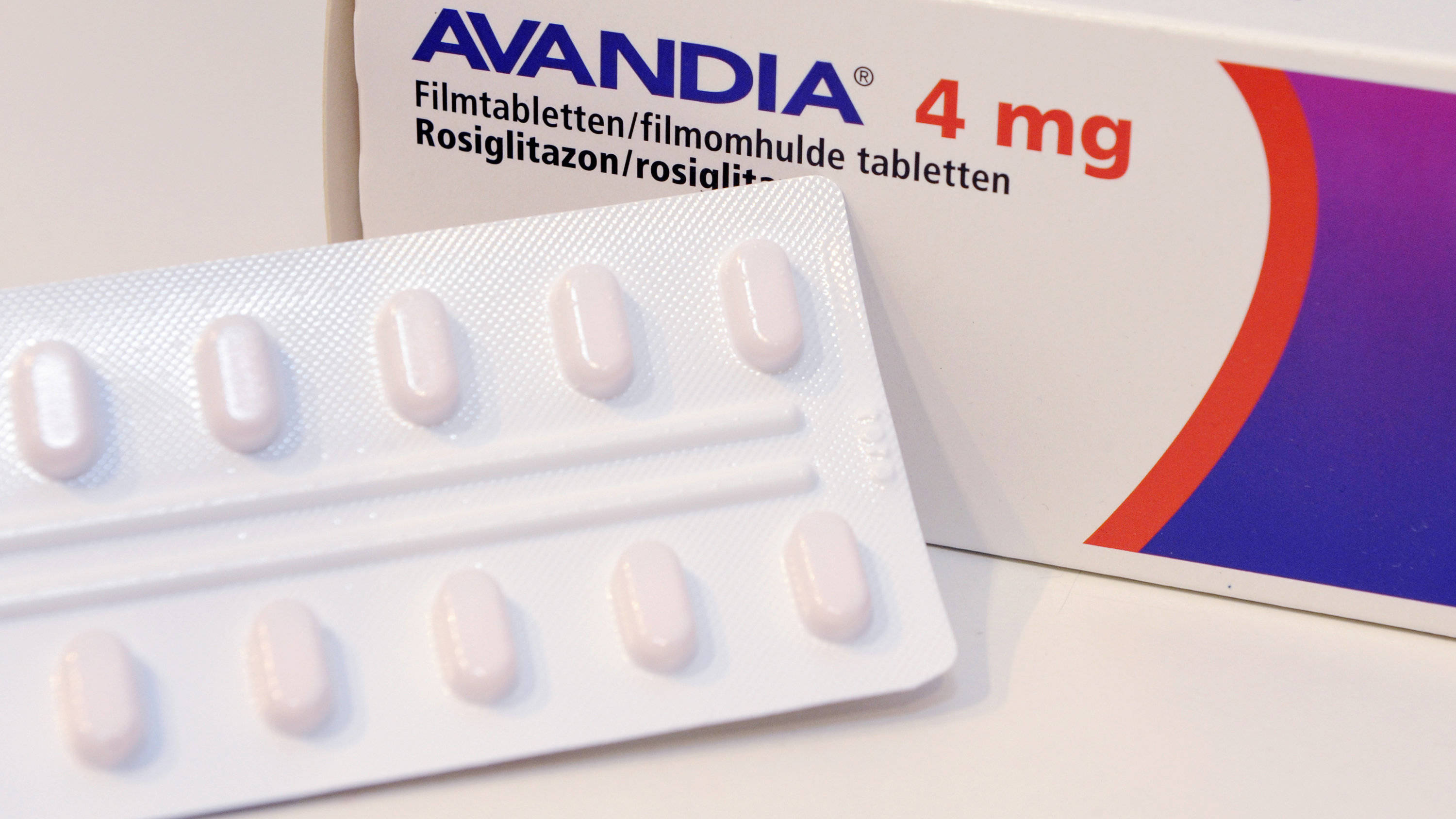 In particular, the innovation could revolutionize the way diabetes drugs are packaged.Marius Becker/PAP/DPA

Made from organic substances, the diodes used are able to generate their own light.

Developed by Inuru, the wristbands have been called Elves. 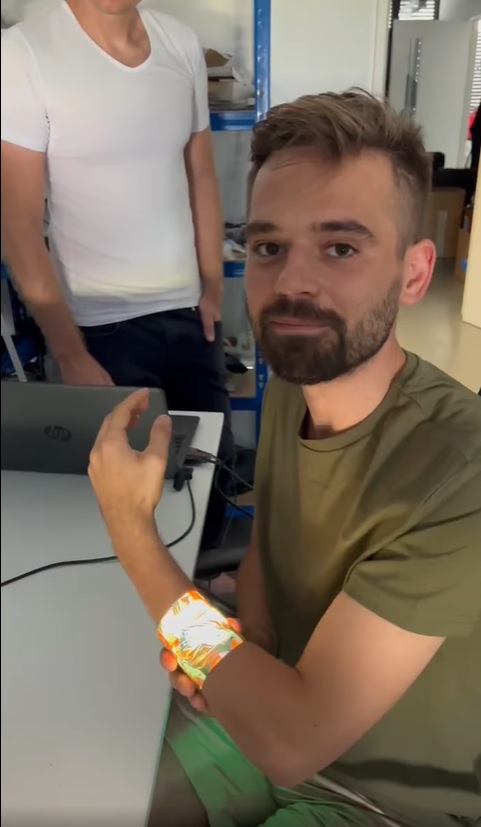 Employing 12 people in all – among them chemists, electronics engineers and production workers – the firm is headquartered in Berlin.

Officially, the technology will be presented on September 11th in Kraków during the Megabit Bomb Festival.