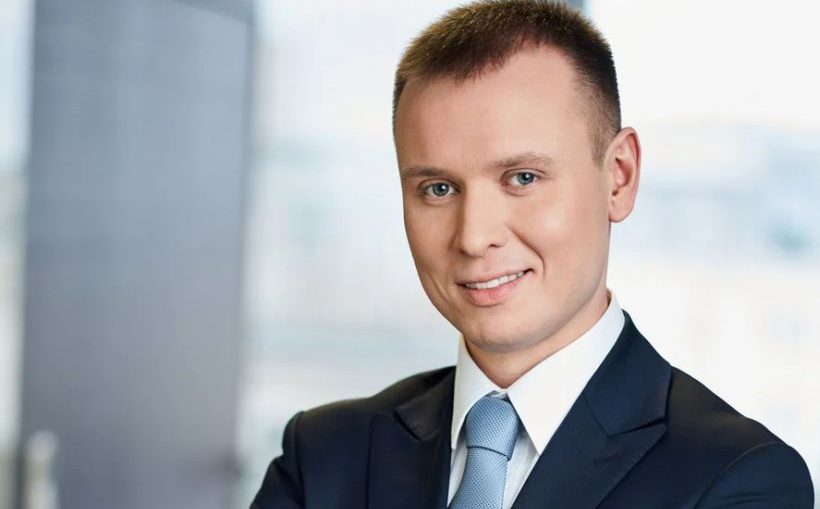 Mateusz Berger has been named the new commissioner for strategic energy infrastructure, the government spokesman announced on Tuesday.

The government spokesman added that requirements of the act on the management of critical energy were now fulfilled. “These activities will be carried out by Minister Berger,” said Mueller.

Naimski wrote on Facebook last week: “I’m using this format to inform you that, on July 20, I received a letter of dismissal concerning my position as Government Commissioner for Strategic Energy Infrastructure and Secretary of State at the Prime Minister’s Office.”

“In an oral explanation, I was told that I’m ‘unfit for cooperation’ and that I ‘obstruct everything,'” said the former commissioner.