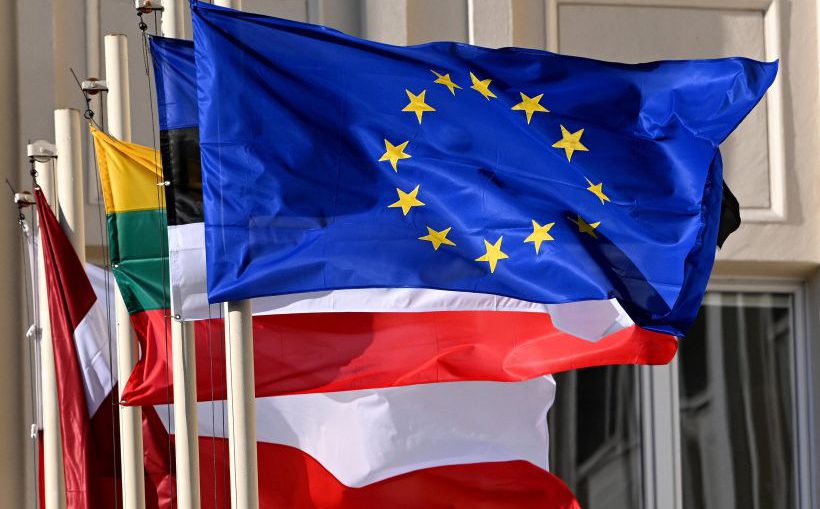 Most Poles would like to see an increase in the powers of EU member states at the expense of a more federalised bloc.

In a SW Research survey published by the Rzeczpospolita newspaper on Saturday, 38.1 percent of respondents said the Polish government should advocate for more competence of EU member states within the EU.

A smaller group, 26 percent, believe that the government should try to increase the competence of the EU authorities.

Another sizeable group, 26.4 percent, have no opinion on what policy the government should pursue for further development of the European Union.

Only 9.5 percent of those polled would like to see Poland leave the bloc.