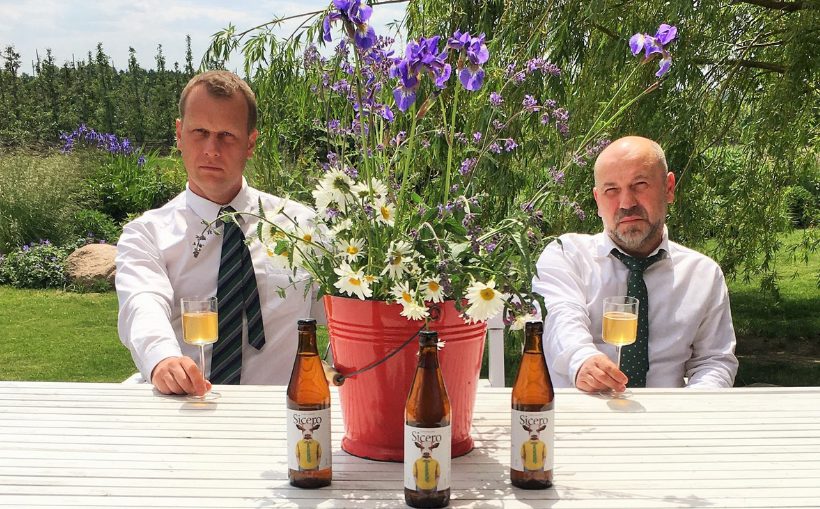 Fifty miles south of Warsaw on the route to Krakow, lie Europe’s largest orchards, a huge maze of roads and dirt paths winding their way through a jungle of apples.

“It was never a big drink in Poland,” says Tomasz. “There was no cider in communist times, there was apple wine of poor quality,” he says.

But this changed after new legislation a decade ago and then the 2014 Russian embargo on Polish apples that drove many Poles to consume Polish apples, he says. The popularly called’ Wine Act’ from 2011 allowed apple growers, rather than cider makers, to produce up to 10,000 litres of cider and perry a year.

There are now about 20 craft cider mills in Poland, says Rita Krawczyk, a cider expert based in south-west England. 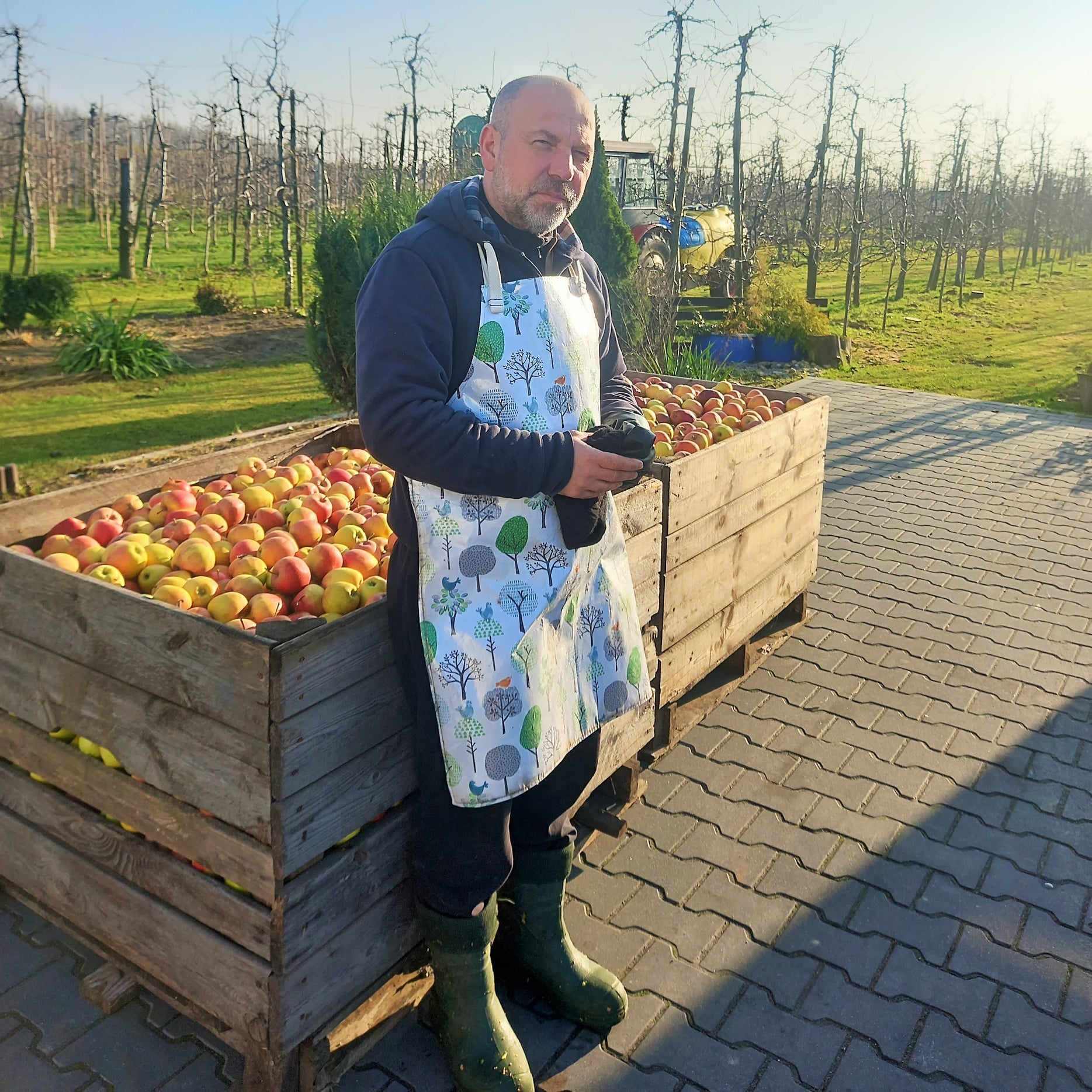 Ignacow – a small village about 20 km from Grójec, the most important Polish region of apple cultivation – is the home of Cydr Ignacow.Cydr Ignacow/Facebook

Consumption of cider in 2014 soared to 10 million litres, compared to 2 million in 2013. The industrial cider market collapsed in 2016 but has been decreasing every year since 2017, Tomasz adds.

The Ambra group, one of the major industrial scale cider makers in Poland, believes the market will be worth 250 million euros within the next decade.

Sales of commercial cider increased sharply from 2014 due to the Russian embargo and stopped in 2016. “In 2017, 2018 and 2019, the industry began to experience significant, regular declines. In 2019, cider sales in Poland amounted to only PLN 59 million, a decrease of 15 percent,” says Krawczyk.

For comparison: the beer market is worth nearly PLN 17 bln (EUR 3.8 bln) a year, and every statistical Pole drinks almost 100 litres of beer a year. In 2019, only about 6 million litres of commercial cider were produced in the country, so the average Pole drank about 150 ml.

Ignacow – a small village about 20 km from Grójec, the most important Polish region of apple cultivation – is the home of Cydr Ignacow.