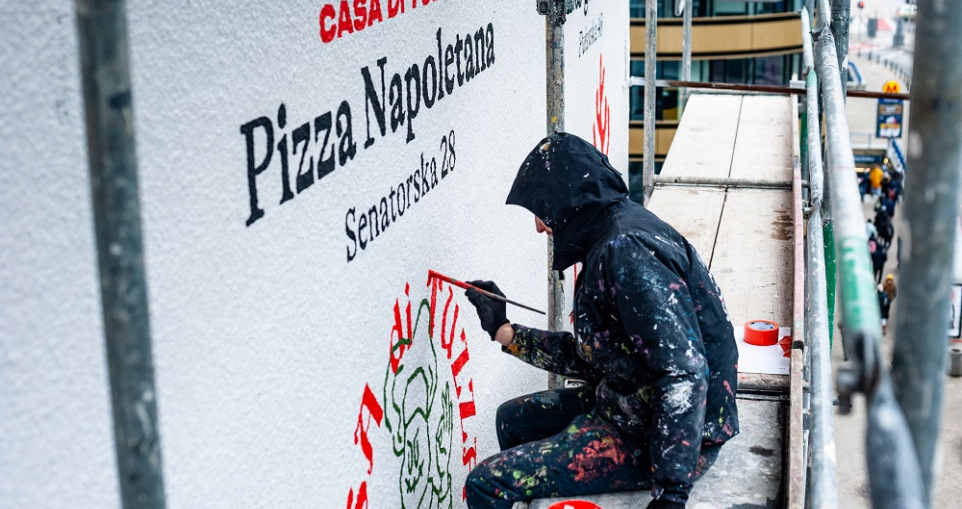 On Friday, powerful explosions were heard in Kyiv, while fighting resumed in the east after Ukraine claimed responsibility for sinking the Russian navy’s flagship cruiser – the ‘Moskva’, stationed in the Black Sea, Reuters reported.

Maksym Marchenko, the Ukrainian governor of the region around the Black Sea port of Odesa said the ‘Moskva’ had been hit by two Ukrainian-made Neptune anti-ship cruise missiles.

In turn, Russia’s defence ministry claimed a fire on the cruiser caused ammunition to blow up, Interfax news agency reported.

Nevertheless, the Soviet-era ship sank as it was being towed to port. Over 500 crew had to be evacuated, the Kremlin said, without acknowledging an attack.

On the day before, Ukraine said that Moskva was hit by Ukrainian Neptune anti-ship missiles in the Black Sea.

Russia claimed that the missile cruiser suffered from a fire that detonated ammunition on board.

The explosions in Ukraine’s capital region appeared to be among the most significant since Russian troops pulled back from the area earlier this month.

There were no immediate damage reports following the explosions reported in Kyiv, Kherson, Kharkiv and the town of Ivano-Frankivsk.

Moreover, Ukrainian army officials claimed that the Russian attacks on the towns of Popasna and Rubizhne, both north of the port city of Mariupol, had been repulsed and a number of tanks and other armoured vehicles had been destroyed. These reports were not verified.

Ukrainian President Volodymyr Zelensky thanked all “those who halted the progress of the endless convoys of Russian military equipment.” He also mentioned the ‘Moskva’ warship saying that Ukrainian forces showed the world that Russian ships can go “down to the bottom”.