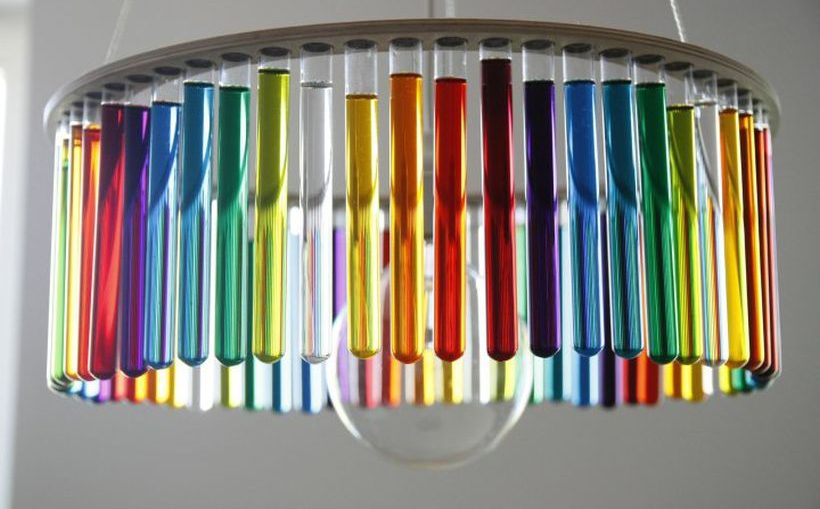 The Russian aggression against Ukraine has prompted Helsinki and Stockholm to consider joining NATO, with Finland showing signs of greater determination to go through with it. “The Russian invasion has really shifted public opinion and now the two countries are looking for NATO membership because of the benefits that come along with it, namely NATO’s Article 5 which is its mutual defence clause,” explained Atlantic Council Senior Fellow, Rachel Rizzo.

Since the start of the Russian invasion of Ukraine on February 24, public opinion polls commissioned by media outlets in Finland, which has a 1,300-kilometre border with Russia, show that the majority of the country now favours joining NATO. This prospect was discussed during a NATO foreign ministers’ meeting in Brussels last week, where Finnish foreign minister Pekka Haavisto said Finland would clarify its next steps in the coming weeks. He stressed that the government was prepared to quickly propose joining NATO if there was sufficient support from parliament.

The long-time neutral Sweden is more hesitant, but a recent opinion poll for a major Swedish TV station found 59 percent of Swedes wanted to join NATO, if Finland does. The government and opposition are conducting an analysis of security policy which is expected in May.

The earliest opportunity for both countries to join NATO will be at the Madrid Summit in June. Atlantic Council Senior Fellow Rachel Rizzo said that should the two countries apply for membership, their accession would need to be agreed by all 30 allies. NATO Secretary-General Jens Stoltenberg has said it would be possible to allow Finland and Sweden in “quite quickly” but NATO has not commented on what a fast-track process would be.

Kremlin spokesperson Dmitry Peskov has said that if Finland and Sweden joined NATO, Russia would have to “rebalance the situation” with its own measures. According to Rizzo, Russia would not respond to the move in the same way as Georgia or Ukraine joining NATO. “But I do think that in light of these movements for Finland and Sweden, we should expect to see things like increased hybrid threats, cyber-attacks, information warfare for Russia to try to, as it always does, threaten and intimidate potential NATO members,” she said.

Rizzo also assured that if Sweden or Finland came under attack by Russia before becoming members, the Alliance would be “ready to respond,” because the close cooperation of Stockholm and Helsinki with NATO regarding the Russian invasion has already secured “a certain amount of protection” for both countries.