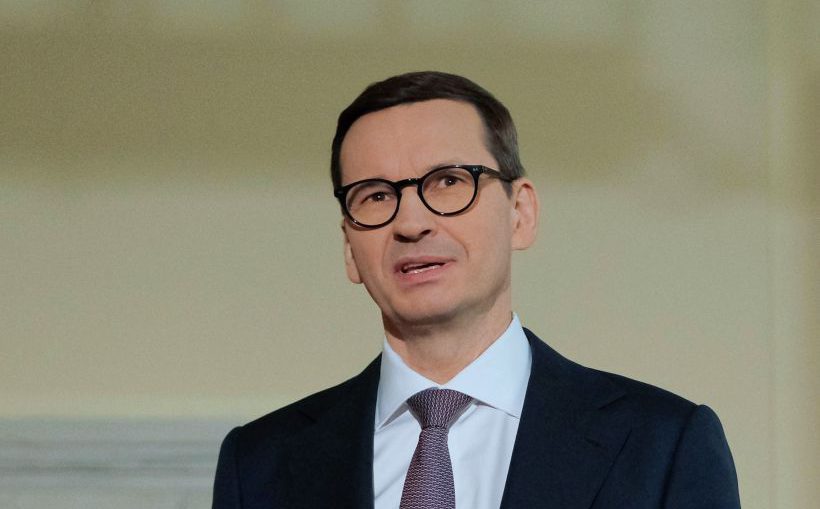 According to the Polish prime minister, "some European leaders have seen the sanctions as an alibi for inactivity."
Mateusz Marek/PAP

Poland has been at the forefront of calls in Europe for tighter sanctions on Russia, and Morawiecki’s comments will only confirm this.

“I’d like to reiterate my suggestion from the European Council meeting: Let’s confiscate the property owned by Russian oligarchs and the Russian state and let’s radically depart from Russian commodities,” Morawiecki wrote on Twitter on Friday.

Some Western countries, notably Germany and Austria, have been wary about sanctioning Russian oil and gas saying the move could cripple their own economies as they are trying to emerge from the coronavirus crisis.

According to the Polish prime minister, “some European leaders have seen the sanctions as an alibi for inactivity.”

“The sanctions are designed to bring peace to Ukraine and not peace of mind to Europe’s dirty conscience,” Morawiecki said.

“The sanctions are there to stop (Russian President Vladimir) Putin,” Morawiecki continued. “If this hasn’t happened, it means that the sanctions are not working and are not sufficient.”