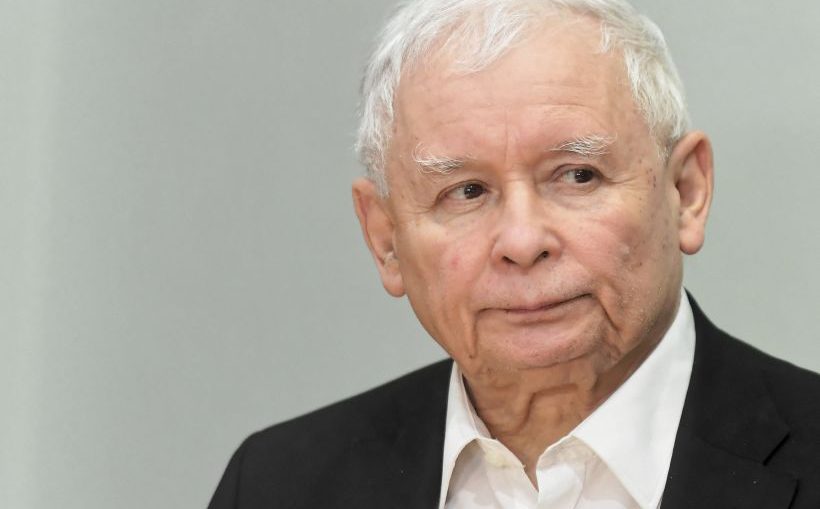 Jarosław Kaczyński, leader of Poland’s ruling party Law and Justice, has complained that Joe Biden failed to commit the US to establishing permanent American bases in Poland during his speech in Warsaw last weekend.

Biden delivered a keynote speech at the Royal Castle in Warsaw during his visit to Poland a week ago which was mainly devoted to the Russia-Ukraine conflict and included a reiteration of US commitment to European security.

In an interview with Polish Radio One on Friday, Kaczyński said Biden’s speech “did not bring answers to the questions that are most important for us, that is permanent bases.”

“It seemed that the thing had been determined, even before the (Russia-Ukraine) war along with the issue of increasing the US component of Nato military forces in Poland,” Kaczyński said.

Kaczyński admitted that Poland hosts troops from many Nato countries, most of them from the United States, but said that “it is not what it should be yet.”

He went on to say that this also applied to the rest of Europe.

Still, Kaczyński admitted, the Cold War times were different and Germany’s armed forces were just being built up in the 1950s.

He argued that “the 100,000 figure must be significantly increased… with special attention to the eastern flank.”