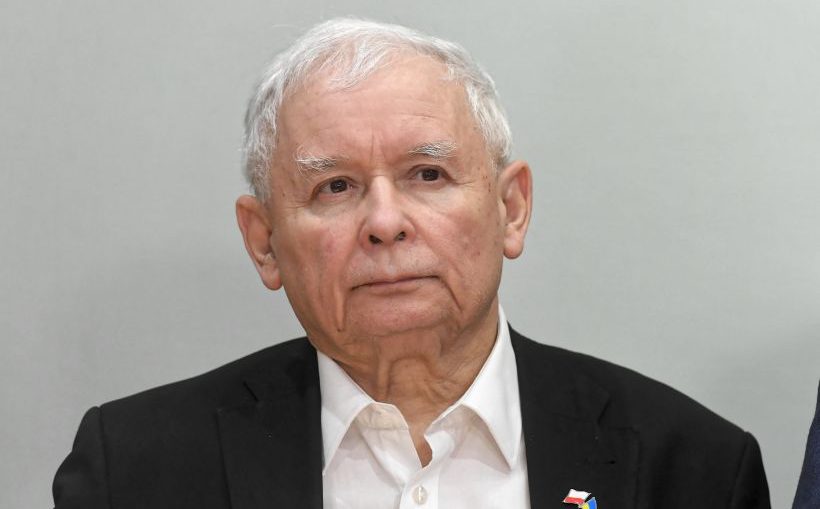 Russia achieving its goals in Ukraine would signify a failure not only for Ukraine but also the whole West, according to Jarosław Kaczyński, leader of Poland’s ruling party, the conservative Law and Justice.

Speaking to Polish Radio One on Friday, Kaczyński said Russia aimed to capture an area of Ukraine “that could be compared to a croissant… as well as the Black Sea coast, either in its entirety or a slice of it to Mariupol and a bit further,” Kaczyński said.

“It’s very probable that this also concerns Odessa and the part that separates Moldova from the Black Sea, the outstretched headland of Ukraine.”

The aim is, he continued, “for the area to be attributed to Russia in one form or another, but probably not by way of simple incorporation.”

According to the party leader, if Russia manages to achieve its plans “of a humiliating defeat for Ukraine, with horrible losses,” this would signify not only a failure of Ukraine, but the whole West.

“In a sense, it’s a struggle between the West and Russia,” he concluded.

Russia attacked Ukraine on February 24, but what was meant to be swift military operation has turned into a protracted conflict with thousands of casualties on both sided, including heavy civilian losses. Subsequent rounds of negotiations between Moscow and Kyiv have not produced any tangible results yet.