Skip to content
You are here
Home > News > Around 150,000 Ukrainian refugees based in Kraków 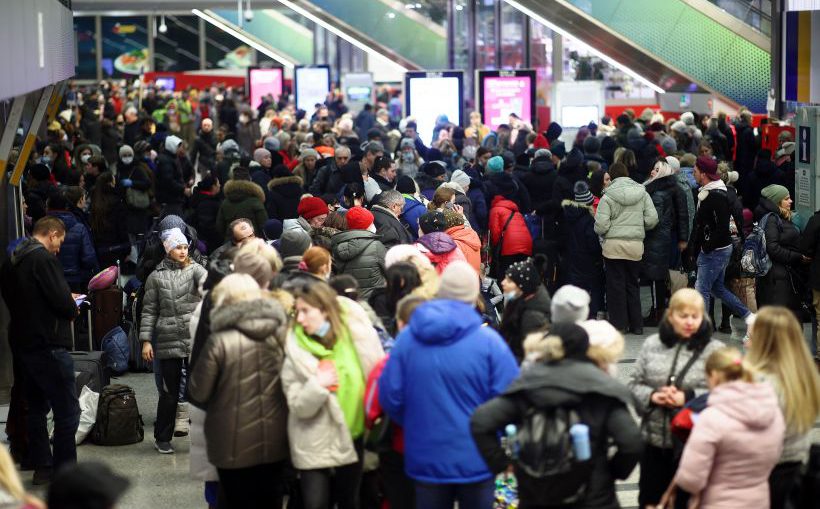 The city of Kraków is now home to about 150,000 Ukrainian refugees, the local authorities said on Thursday.

Before the influx of people fleeing the war in Ukraine the city had a population of 780,000.

Around 7,000 refugees have already received a Polish PESEL personal identification number, which makes it possible for them to access public services, while an estimated 5,000 Ukrainian children have enrolled in the Kraków school system.

Kraków’s Tauron Arena, the largest sports and entertainment complex in Poland, which has been turned into a refugee centre, has currently 25 reception points where Ukrainians can receive assistance on issues related to health, social services and employment.

The head of the press office of the city hall, Dariusz Nowak, told PAP that the stay of refugees is financed from the budget of the local social assistance department.