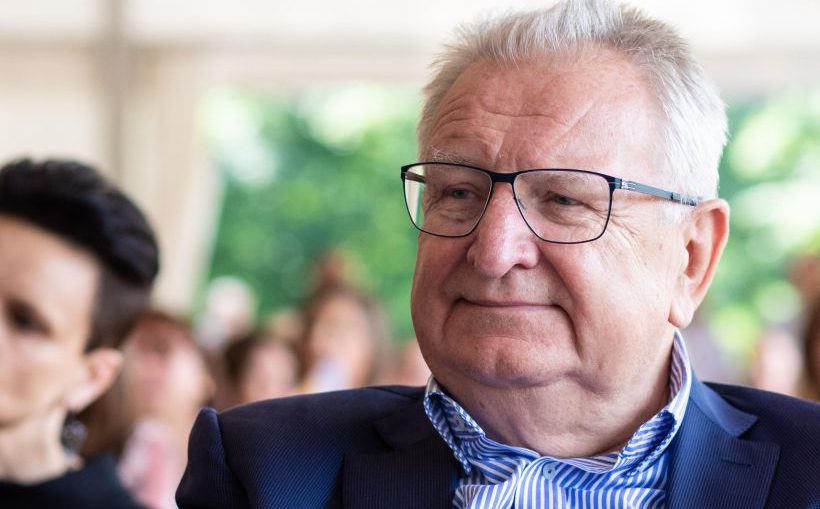 "Amica has halted its production for the Russian market. Under way is only the sale of our products from our storehouse in Moscow," Rutkowski said.
Marek Zakrzewski/PAP

Amica, a leading Polish household appliance manufacturer, plans to start selling its products on the US market this year in order to compensate for losses it has been suffering from its withdrawal from Russia.

“In the coming years, Amica wants to reach a turnover of several dozens of million dollars,” company CEO Jacek Rutkowski said on Thursday.

Rutkowski added that preparations for the move had taken place in 2021, and that the company wanted to enter the US market in the fourth quarter of 2022. He also said that the company had been seeking a trademark under which it would sell its products in the US.

“Amica has halted its production for the Russian market. Under way is only the sale of our products from our storehouse in Moscow,” Rutkowski said.

Amica’s board member for financial affairs, Michal Rakowski, added that the value of goods stored in Moscow amounted to PLN 70 million (EUR 14.9 million).

“It is difficult to predict what impact the current situation will have on the group’s results. Our turnovers on the Ukrainian and Russian markets will go down significantly,” the CEO said.

Amica employs over 3,000 people worldwide and delivers around 5 million white goods a year to nearly 70 markets.