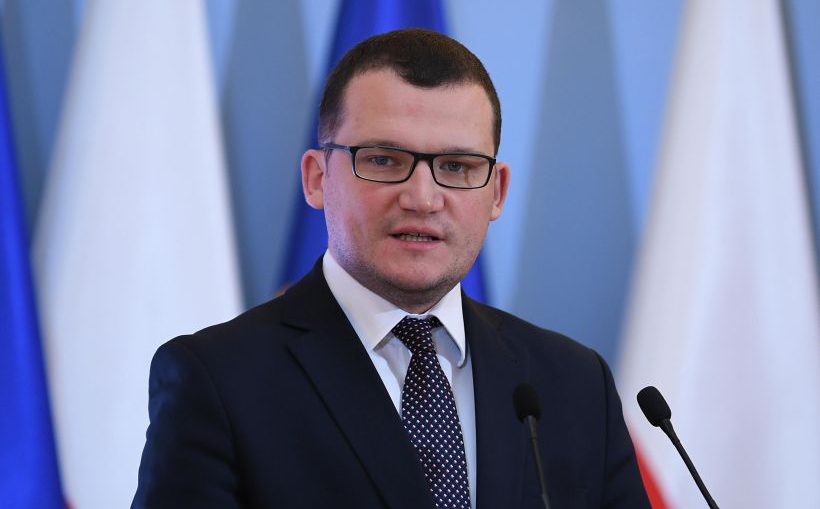 Paweł Szefernaker, a deputy interior minister, said the British plan "includes a very concrete offer of a legal stay of war refugees in Great Britain," after a meeting with British Ambassador Anna Clunes in Warsaw on Thursday.
Marcin Obara/PAP

Poland has welcomed a programme for the re-settlement of Ukrainian refugees prepared by the British government.

Bartosz Grodecki, another deputy interior minister, said that leaflets in Ukrainian and English about the programme will be distributed among refugees in Poland by the offices of provincial governors and local governments.

Owners of Ukrainian SIM cards will also receive text messages on the programme.

According to Grodecki, “the British offer meets the needs of war refugees from Ukraine who plan to leave Poland for Western Europe.”

“We hope that there will be more similar offers from other countries,” Grodecki added.