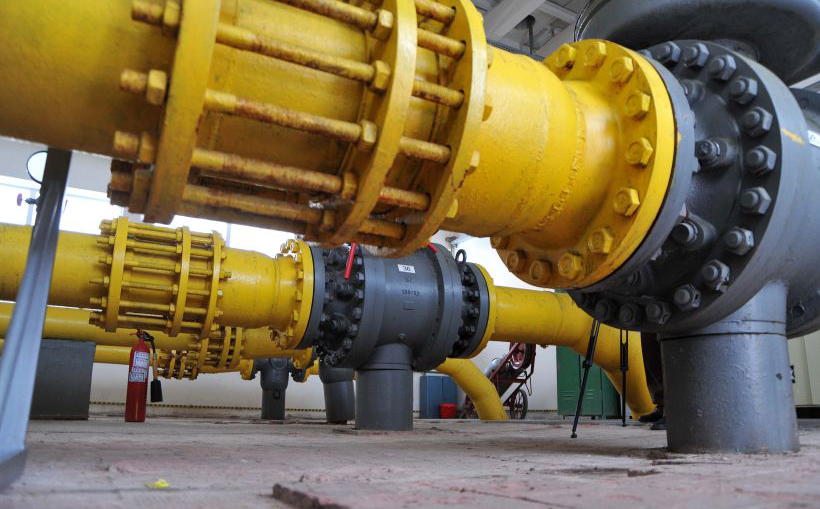 The vast majority of Poles believe that Poland should stop buying Russian coal, gas or oil, a new poll shows.

Poland’s prime minister, Mateusz Morawiecki, announced on Wednesday that Poland would cease importing Russian coal at the latest by May 2022, and oil and gas by the end of the year in a move to punish Russia over its invasion of Ukraine.

Almost four fifths (79 percent) of respondents to the survey by the Kantar Public pollster, published on Thursday, support this move, with 20 percent saying Poland should stop buying at least some of its energy resources from Russia and 59 percent supporting a complete ban.

The poll also showed that 8 percent of respondents were against Poland’s withdrawing from energy resource purchases from Russia and 13 percent were undecided.

“The respondents who believe that Poland should not buy energy resources from Russia are aged 40-49 (65 percent), with university education (74 percent) and residing in cities with over 500,000 inhabitants (80 percent),” Kantar wrote.