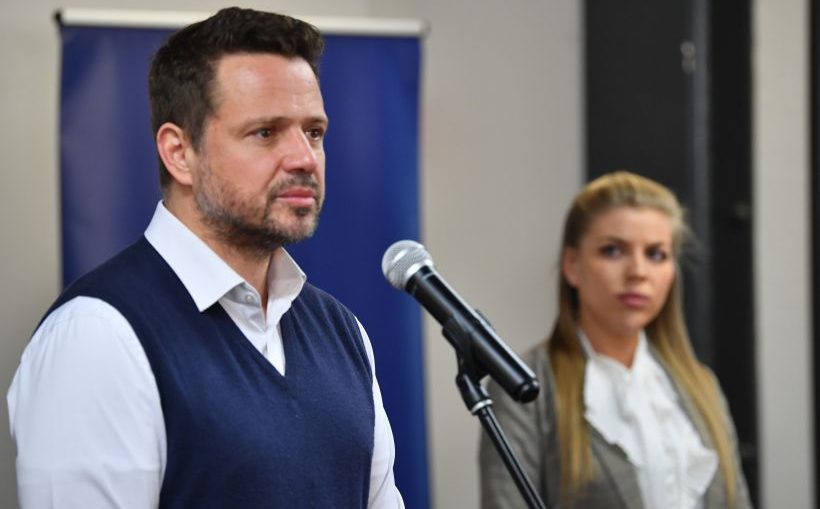 "Every Ukrainian who has entered Poland since February 24 can take a job in our country," Trzaskowski said.
Radek Pietruszka/PAP

Warsaw’s government has set up a job centre in the capital where Ukrainian refugees can register and look for work, the city’s mayor announced on Wednesday.

Rafał Trzaskowski also said that on Tuesday 50 people registered with the service despite the office officially opening on Wednesday.

A staff member at the centre said most applicants were highly-qualified women, many with management experience, but that all had declared they would take any work in order to maintain themselves.

“Every Ukrainian who has entered Poland since February 24 can take a job in our country,” Trzaskowski said. “And that’s why we have created a job placement point… It’s so that everybody who’s looking for work will have a chance to find it. We’re here to facilitate it for them.”

The Warsaw mayor explained that every Ukrainian refugee can get information in Ukrainian, Russian and Polish from the office about possible employment. “Our staff are in contact with employers and companies,” he said.

He said the city was trying to find nurses and teachers. “We have too few teachers, and we would be very happy to see them in our schools,” he continued. “We are working to make the process easier.”

The plan, Trzaskowski said, was to ensure an appropriate level of service for the 300,000 Ukrainian refugees that had come to Warsaw. He said several hundred people had used Warsaw’s hospitals and about 200 were hospitalised, while giving his assurance that help would be given to all those who needed it.