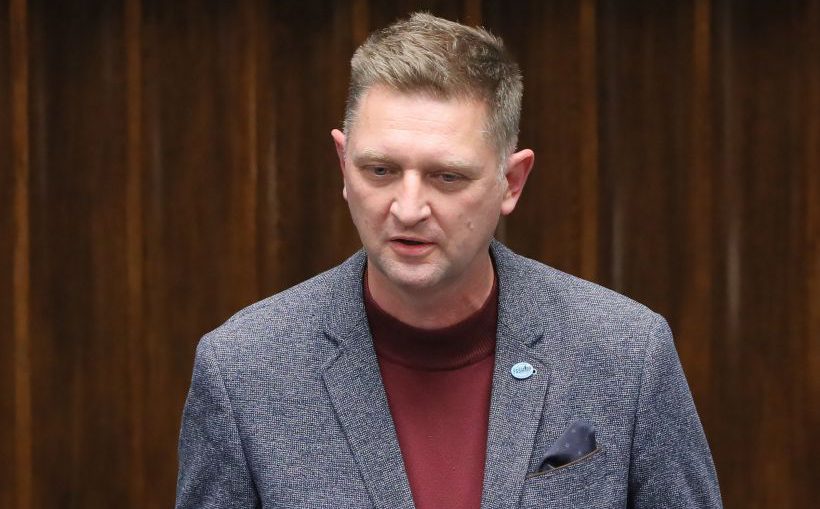 A group of Polish MPs have called for the dismissal of Defence Minister Mariusz Błaszczak after military data was leaked on the internet.

Andrzej Rozenek and Joanna Senyszyn, MPs from the Polish Socialist Party (PPS) parliamentary grouping, also filed a motion for a sitting of the Sejm (lower house) National Defence Committee to be convened over the data leak.

On Friday, the Onet.pl website published an article on a massive leak from the Polish Army’s database concerning some 1.7 million items of equipment.

Onet reported that some of the information was extremely valuable to foreign intelligence. “According to our informer, a cyber-security specialist, the database has been downloaded by users from over a dozen countries, including Russia and China,” Onet wrote. “We have unofficially confirmed the leak from two independent sources connected with the special services. The army is currently seeking the culprits and estimating the losses.”

The leaked data included information on equipment purchased by Poland in the United States, Germany and Israel, the website said.

“The occurrence of a leak of this type of information is compromising for the Polish security services and the Polish Army, and generally for the Polish state,” Rozenek said. “As the deputy chair of the Sejm National Defence Committee I will motion for an urgent sitting of the committee so that Defence Minister Mariusz Błaszczak can clarify how the leak occurred.”

The Defence Ministry said on Friday that the leak posed no threat to national security and that the index revealed contained only generally available information. The ministry said that “the publication of the index did not occur as the result of a security breach in Polish Army telecommunications systems.”

The ministry said the leaked data concerned only part of the Unified Material Index run by the Support Inspectorate, a unit responsible for purchases by the Polish Army.

The ministry said initial indications were that the leak had taken place because a staff member of the Support Inspectorate had failed to carry out their duties. It added the possibility than an employee had made a file available to an unauthorised server was being investigated by the Military Police.