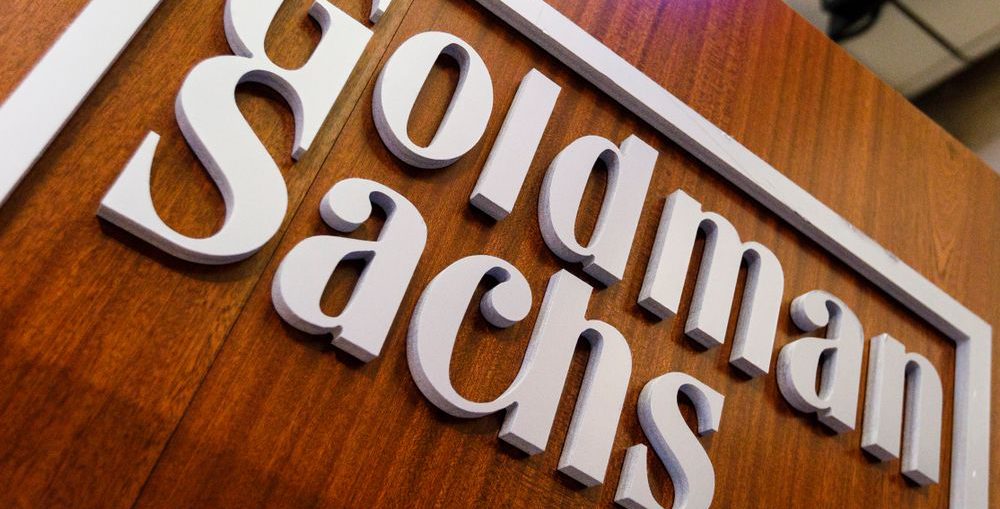 Goldman Sachs analysts forecast Poland’s inflation rate will rise by 0.5 percentage points to 7.3 percent in November and also predict December’s inflation level will be even higher.

Analysts from the American multinational investment bank believe that the November inflation rate in Poland, which will be released by the Central Statistical Office on Tuesday, will reach 7.3 percent, against the market consensus of 7.2 percent.

According to the bank, the main drivers of inflation will be rising food and energy prices, which are expected to add 0.4 percentage points to the inflation figure.

Goldman Sachs also predicts that, in the short term, inflation dynamics in Poland will remain high and that the price growth index in December will be even higher than it was in November.

The bank noted that the government had announced a temporary reduction in VAT on gas and electricity but, in its opinion, they would not have a decisive impact on inflation in the short term. Goldman Sachs also pointed out that most of these measures would not take effect until January, and most would expire at end-Q1, 2022.

Therefore, the bank expects a further tightening of monetary policy by the National Bank of Poland in December.

The scale of the interest rate increase is to be determined by the November inflation reading and the zloty exchange rate against other currencies, Goldman Sachs analysts assessed.