Skip to content
You are here
Home > News > Pour your wax and set your eyes on the future: Andrzejki is here again

Perhaps the most popular fortune-telling tradition is pouring hot wax through a key and into cold water.
Darek Delmanowicz/PAP

It is not every day that a blob of hot wax dropped into cold water can foretell your future, but it can when that day is Andrzejki. St Andrew’s day stands out as unique occasion in the Polish cultural calendar owing to a mix of early festive fun and traditions that stretch way back into ancient lore. 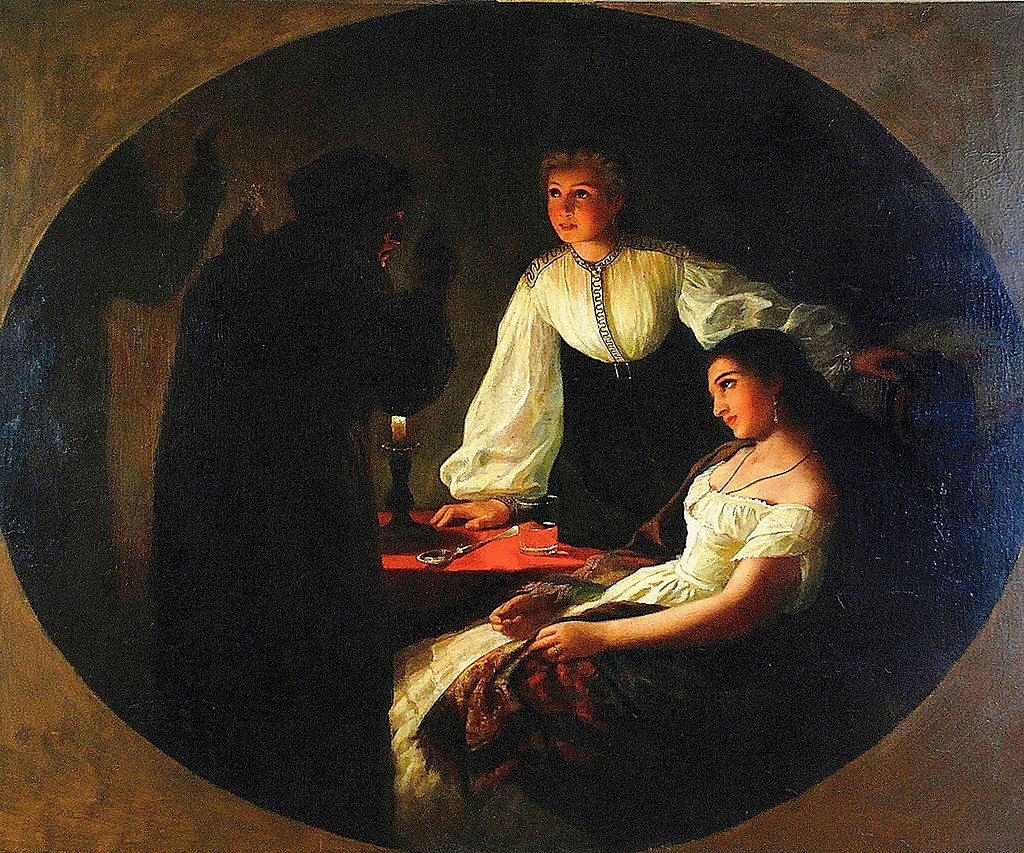 St Andrew’s day stands out as unique occasion in the Polish cultural calendar owing to a mix of early festive fun and traditions that stretch way back into ancient lore.Public domain

A night of fun across Poland on the evening of November 30—although traditionally the occasion starts the day before—people gather in crowds large and small to celebrate, but the focus is not so much on dancing the night away but on the very special rituals of prophecy. 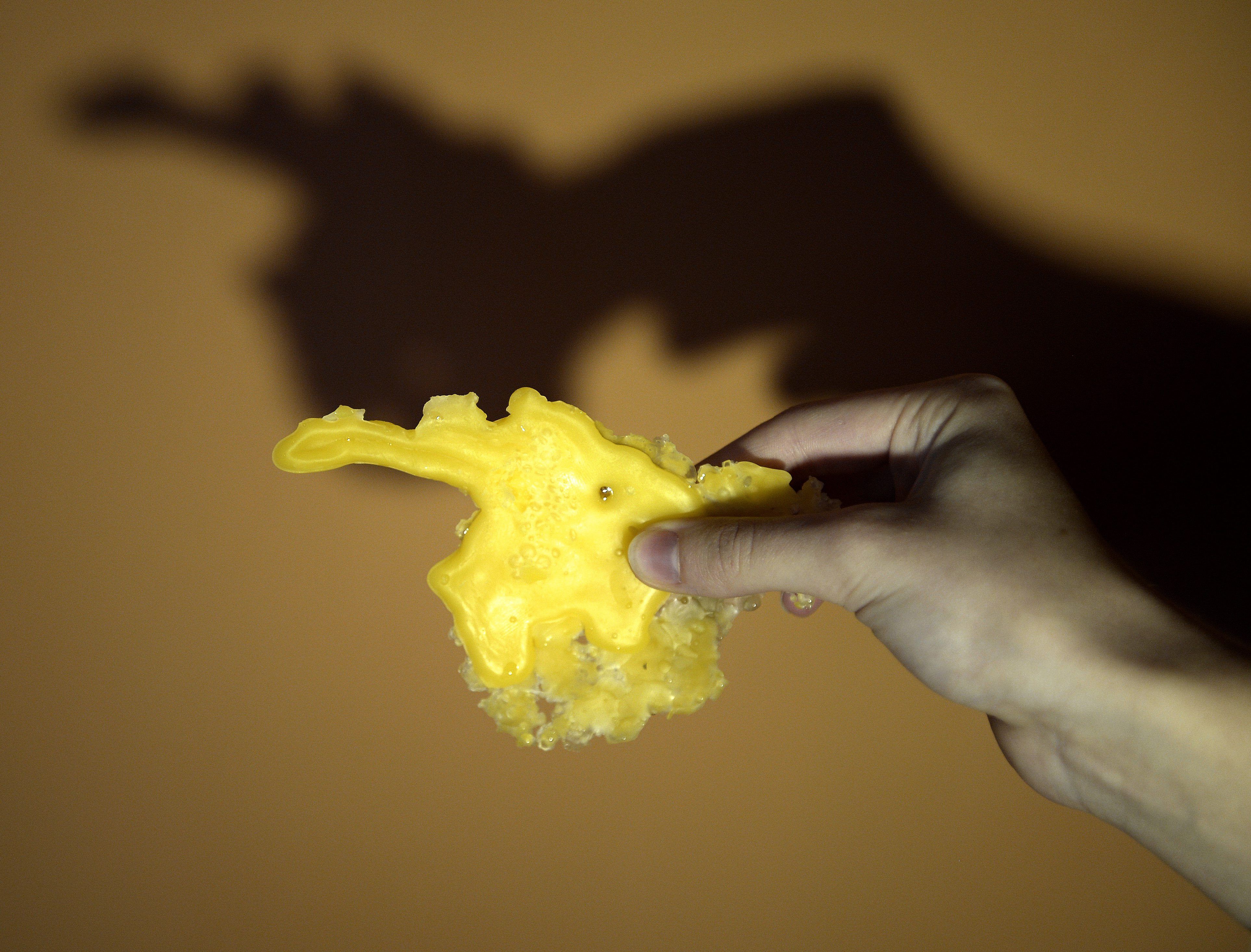 The shadow of the solidified wax is them examined, and the future foretold.Darek Delmanowicz/PAP

Many of the old traditions have their roots in the ways young women would foretell their future marriage prospects. Perhaps the most popular means of doing this is pouring hot wax from a candle, traditionally through the ring of a key, into a bowl of cold water. After the wax has solidified it is held in front of a candle and the shadow it casts on the wall tells the future of the person in question, although that future can vary wildly according to the differing interpretations of the wax by various guests.

In short, everyone sees what he or she wants to see. Girls tend mostly to look for signs of a good looking and wealthy husband. Other interpretations, apart from those of love, can also be made as people look for signs of prosperity or job prospects. 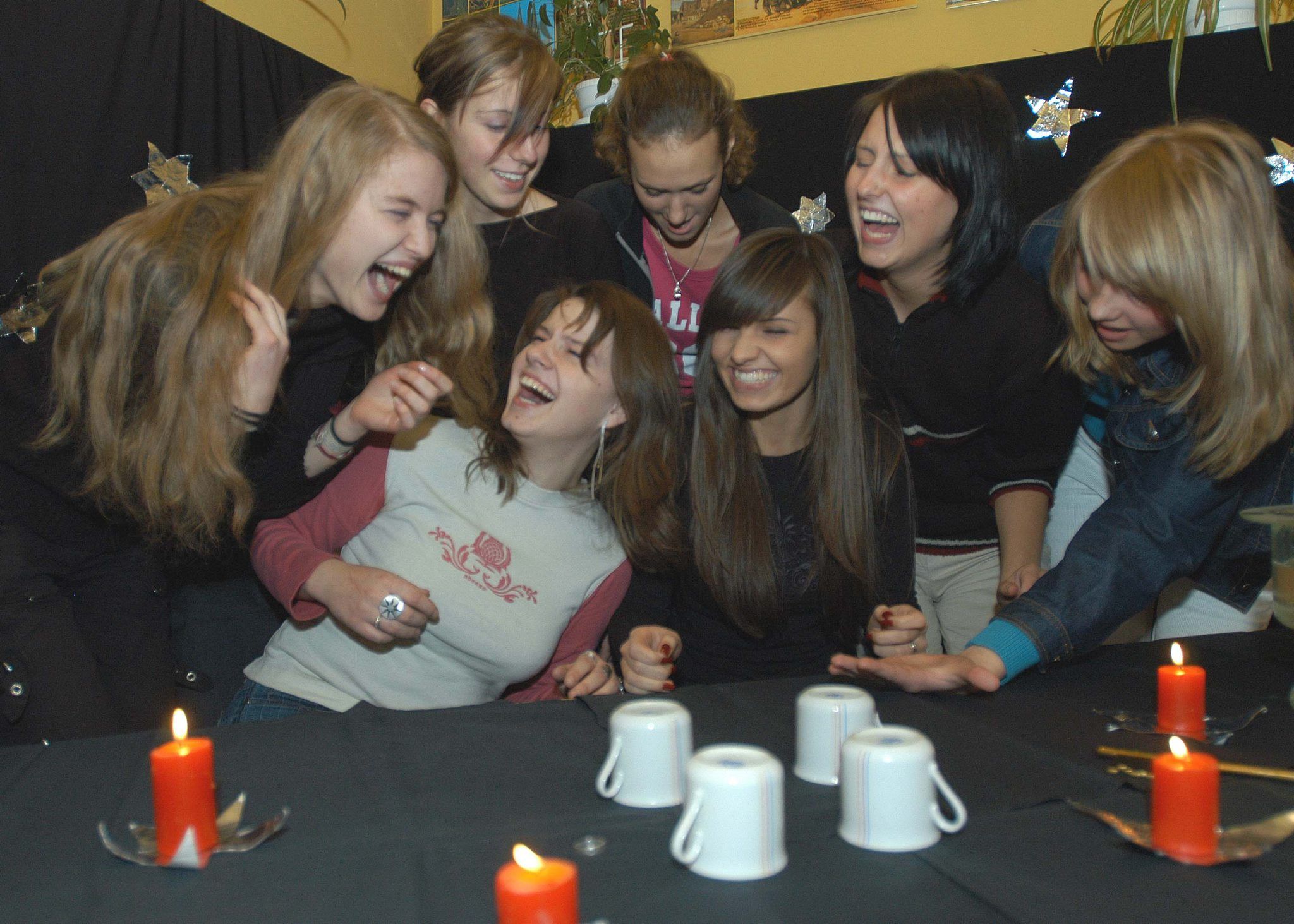 Items hidden under a cup. A ring means marriage while a coin means wealth.Andrzej Zbraniecki/PAP

Another fortune telling game, which unfortunately gives people as much guarantee of becoming reality as the wax game, is the shoe competition. Unmarried women stand in one line, take off their left shoes and throw them behind them towards the door. The girl whose shoe is closest to the door first will be the first to get married.

Alas many of the other traditions surrounding Andrzejki have been lost in the mists of time. Despite this people love to keep the ones alive going by celebrating them. An Andrzejki party is also the last chance to have a bit of fun before Advent kicks in and people start preparing for Christmas.