Skip to content
You are here
Home > News > Poland will try to strengthen its national currency, PM says 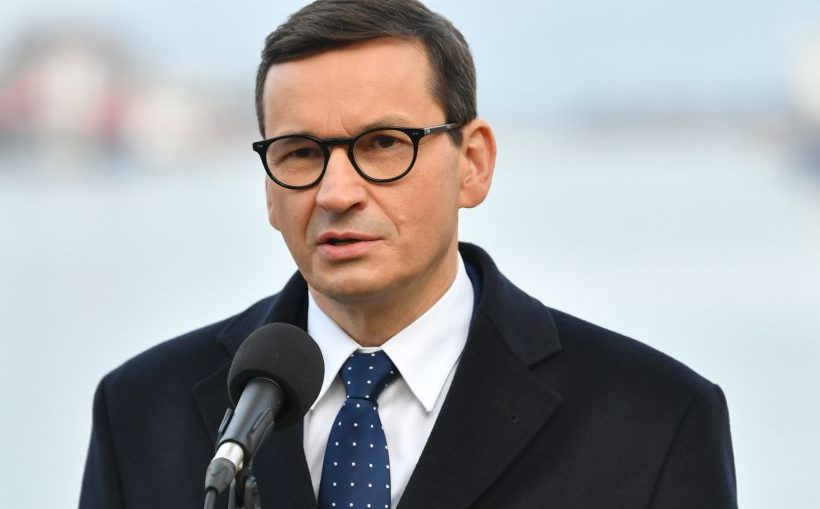 Mateusz Morawiecki, the Polish prime minister said in Gdańsk, northern Poland, that the country would do whatever it could to make the Polish zloty (PLN) moderately stronger.

The prime minister said on Monday that “a weaker zloty is more beneficial for exporters.”

He also said that he hoped that the situation on the currency market would stabilise within the next few quarters.