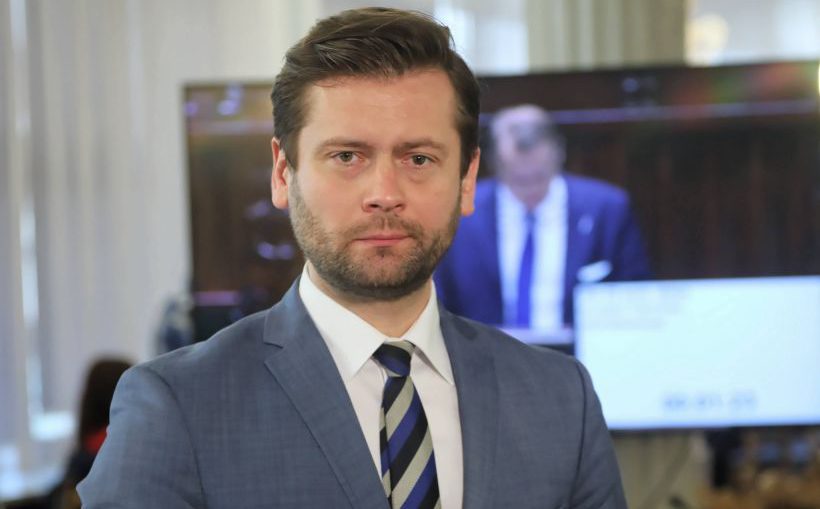 Kamil Bortniczuk used to be a member of Jarosław Gowin's Agreement party, a small ally in the United Right coalition that was kicked out of the ruling bloc earlier this year.
Wojciech Olkuśnik/PAP

An MP who quit one of the junior parties in Poland’s United Right governing coalition after disagreements over government economic policy has been appointed as the head of the new sports ministry.

Kamil Bortniczuk used to be a member of Jaroslaw Gowin’s Agreement party, a small ally in the United Right coalition that was kicked out of the ruling bloc earlier this year.

But Bortniczuk changed sides and is now a member of the parliamentary caucus of Law and Justice (PiS), the dominant party in the coalition.

“MP (Kamil) Bortniczuk will become the sports minister,” Jarosław Kaczyński, the PiS leader, told PAP. “The nomination will take place as soon as possible, taking into account the legislative process needed to split the ministry.”

Currently, Poland has no sports ministry, and all sports issues are handled by the Ministry of Culture, National Heritage and Sports.

“I believe the issue will be concluded next week,” Kaczyński added.

However, Piotr Gliński, the culture and sports minister and also a deputy prime minister, recently said he saw no rationale in splitting his ministry in two.

But Kaczyński insisted that “there is a need to create the Sports Ministry and there is no point in delaying decisions on the matter.”