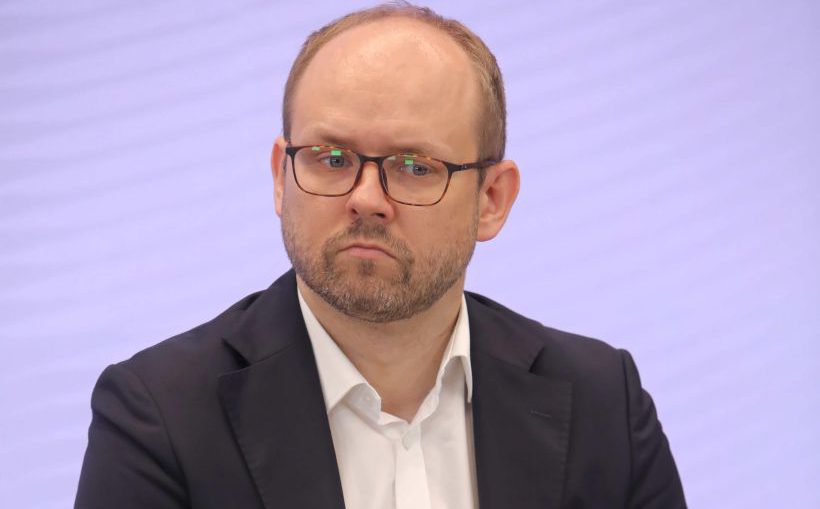 Przydacz admitted that it is possible that Polish negotiators will return from Prague empty handed.
Wojciech Olkuśnik/PAP

Negotiations with the Czech Republic over the future of the Turów lignite mine cannot continue indefinitely if it is not interested in reaching an agreement, Poland’s deputy foreign minister has warned.

The Polish-Czech talks concerning the Turów mine, which started on Wednesday morning, were interrupted at around 1:00 a.m. on Thursday but will continue throughout the day.

“If our negotiators, in making a good offer, come to the conclusion that the Czech side is not really interested in accepting this offer, or working out a constructive solution… I can imagine… these talks will end in a fiasco… for the Czech side,” Marcin Przydacz told public broadcaster Radio Three on Thursday morning.

The Czechs want the mine, which lies close to the Czech border, closed because of the effects it has on groundwater in the area.

He said that the Polish offer was “on the table” and is being adjusted to Czech “expectations”.

Przydacz admitted that it is possible that Polish negotiators will return from Prague empty handed.

“The Czechs could receive some compensation today, and if they do not want to receive it, it is obvious that these talks will not be continued indefinitely just for the sake of talking,” he said.

Prime Minister Mateusz Morawiecki said on Sunday that under the proposal the inhabitants of the border areas could count on financial support from Poland for water-related projects, the creation of additional noise barriers and other measures.

Richard Brabec, the Czech environment minister, has said that the negotiations concern not only financial compensation and investment in the Czech Republic but also many technical issues which are involved.

On September 20, the Court of Justice of the European Union (CJEU) ordered the Polish government to pay a daily fine of EUR 500,000 for not following a May 21 ruling demanding a stop to the mine’s operations.

Following the CJEU’s decision, the Polish government said it would not shut down the disputed mine and started the 13th round of talks with Czechia over the issue.