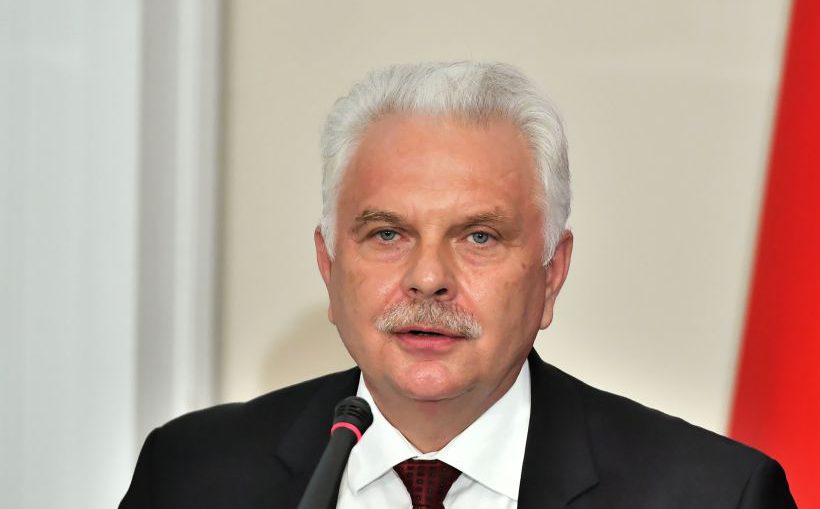 A deputy health minister has said Poland is now experiencing the fourth wave of the coronavirus epidemic, with 1,208 new infections and 27 deaths over the past 24 hours.

On Wednesday, Poland broke the threshold of 1,000 new cases, a level last seen in the spring.

“Today is the second day above 1,000 cases, with 1,208 infections, so this rising trend has clearly set in,” he added, putting the weekly growth rate at 24 percent.

“Unfortunately, and this number worries me even more, 27 people have died,” Kraska said.

“I think that… people who are hesitating should head to vaccination points and get the vaccine, as it is the only weapon that can protect us against a huge impact of the fourth wave,” the deputy minister warned.

Only half of Poland’s 38-million people have been fully inoculated against Covid-19 despite the fact that the government has stocked up with huge amounts of vaccines.

Kraska also said Poland’s eastern and south-eastern provinces were worst hit by the current coronavirus wave due to low vaccination rates, with 50 percent of all Covid beds having been already occupied in the eastern Lubelskie province.