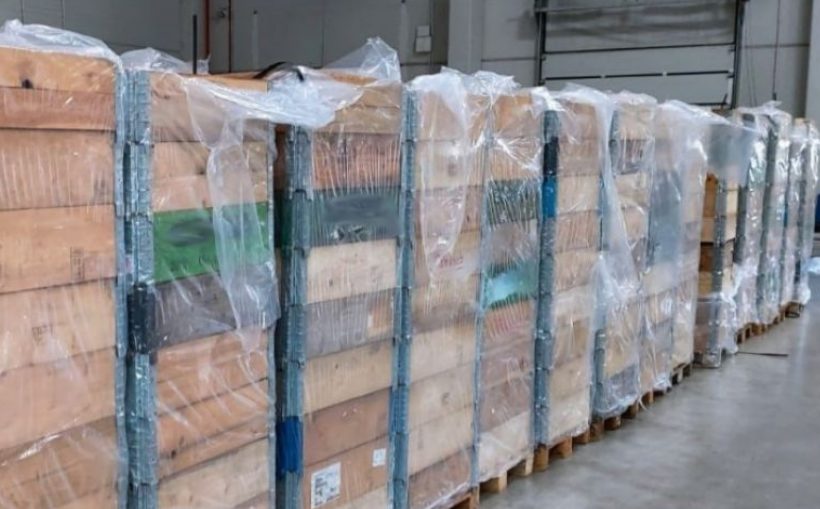 Customs officials in the city of Poznan discovered six tons of illegal tobacco hidden in a consignment of engine parts owing to the smell of the leafy product. 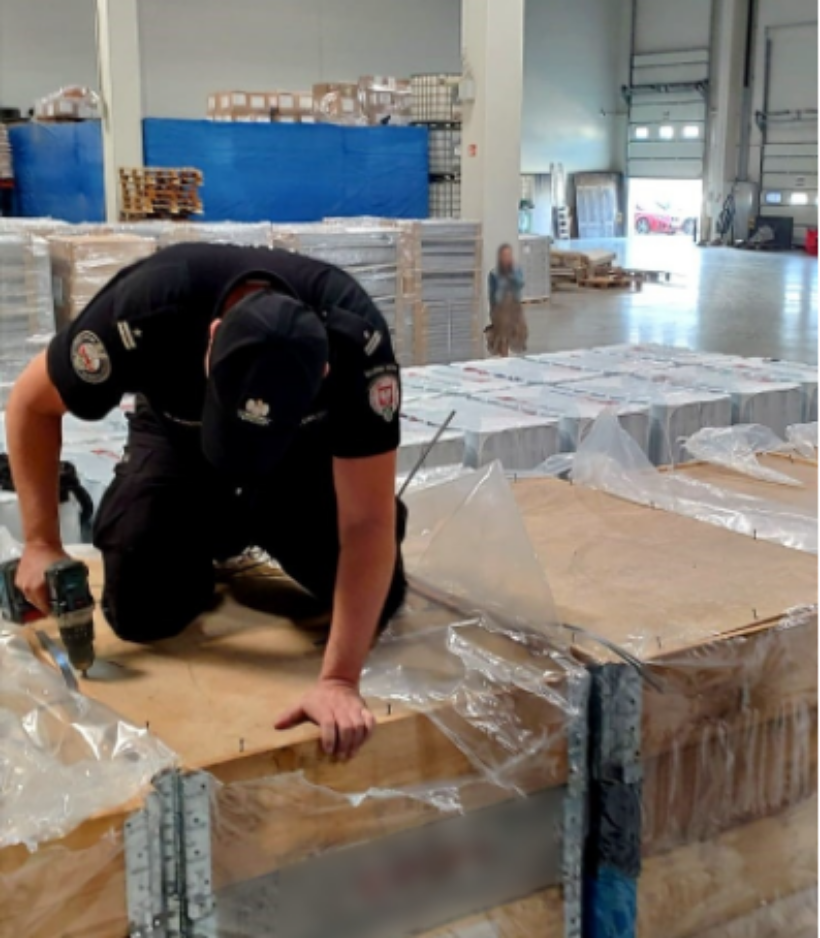 Malgorzata Spychala-Szuszczynska, a spokesperson for the Tax Administration Chamber in Poznan, said that officers had received information about a consignment addressed to a recipient in Great Britain, from which there was an intense smell of tobacco. 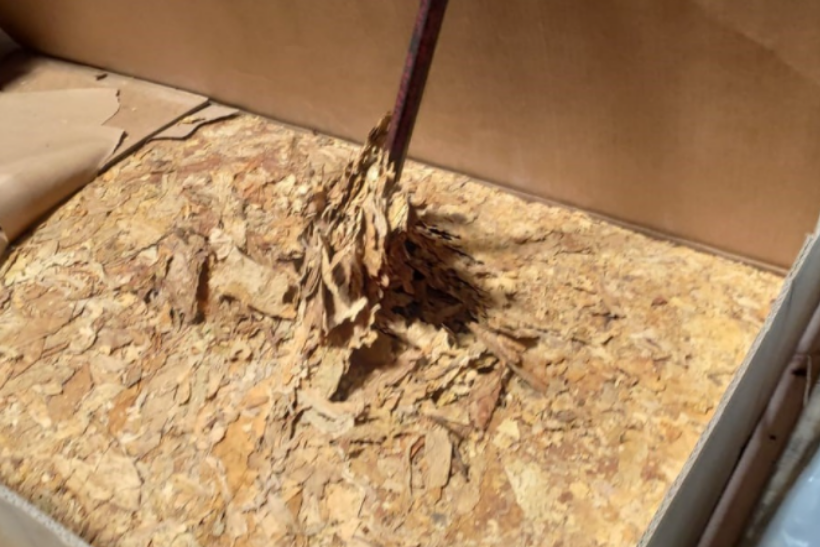 “According to documents, the wooden crates, loaded on 15 pallets, should have contained engine parts. As a result of the inspection, instead of the declared goods, all of the crates contained cardboard boxes containing compressed tobacco. In total, about six tons of illegal goods worth PLN 540,000 (EUR 117,000) were discovered,” the spokeswoman said.

Spychala-Szuszczynska added that further proceedings in this case are being conducted by the Greater Poland Customs and Tax Office in Poznan.