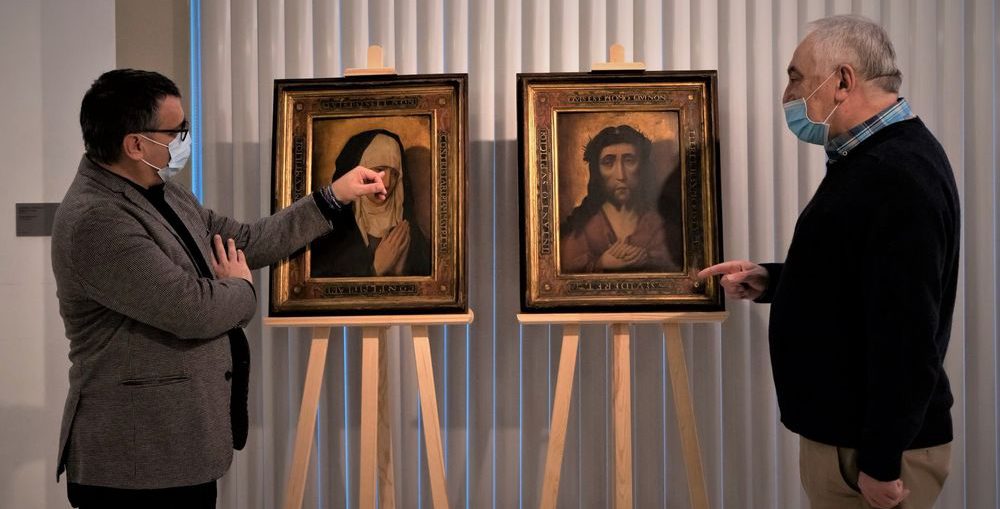 The two 15th century pieces, ‘Dolorosa’ (Lady of Sorrows) and ‘Ecce Homo’ (Behold the Man) were discovered at the Pontevedra Museum in Spanish Galicia.

Since 2015, Poland has recovered over 500 works of art lost during World War on the territory of today’s Poland, a Culture and National Heritage Museum official has stated.

Addressing a conference on the works of art lost during WWII held in Warsaw on Sunday, Tomasz Sliwinski said that “over 80 restitution proceedings are underway in 11 countries worldwide.”

“Every year, we manage to find several pieces of art,” he said, adding that restitution proceedings were very lengthy. “They may take several weeks or even a dozen or so years.”

According to estimates, Poland lost over half a million works of art during WWII. Over 60,000 of them have been identified and included in the Register of Looted Art of the Ministry of Culture and National Heritage. Poland has been gathering data on looted and lost artwork since the early 1990s.