Skip to content
You are here
Home > News > Every LITTER bit matters: Warsaw start-up looks to clean-up the world 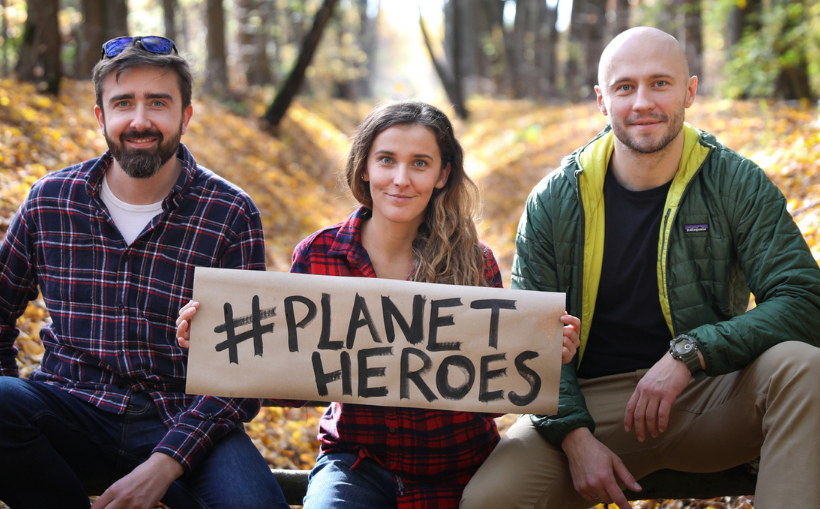 Planet Heroes was first founded by a group of friends who regularly meet to clean-up Kampinos National Park outside of the Polish capital.
Planet Heroes/press materials

An environmental start-up from Warsaw is hoping to spark a locally-focused global movement to clean up the planet after their actions were recognized by the UN and MIT Enterprise. 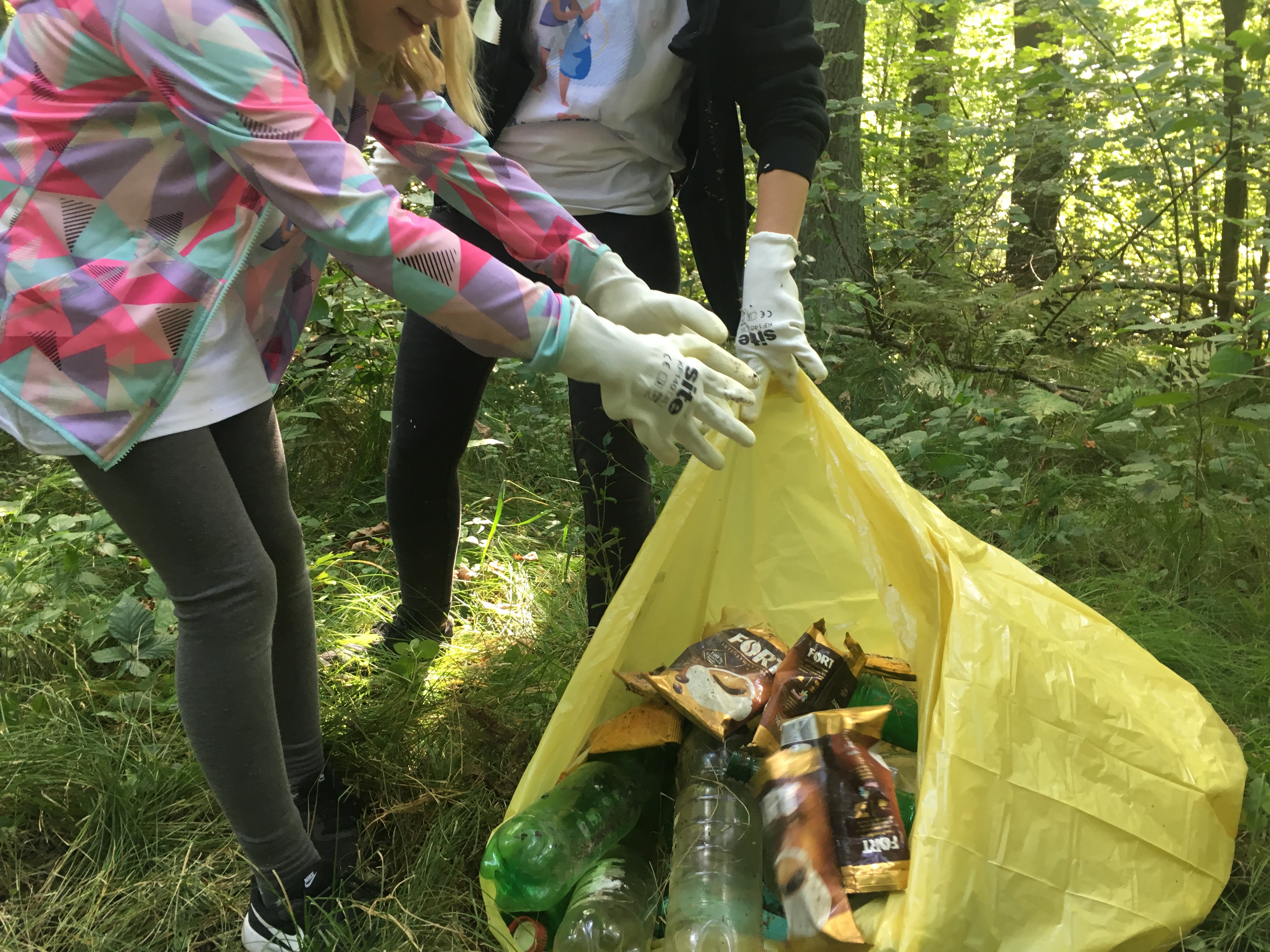 The platform gives individuals and organisations the chance to promote their own clean-up projects online and post about them.Planet Heroes/press materials

Founded by a group of friends who meet regularly to rid the forests of the Kampinos National Park of rubbish, Planet Heroes was born from a desire to inspire others to do the same and help tackle the global problem of litter in green spaces – one piece of garbage at a time. 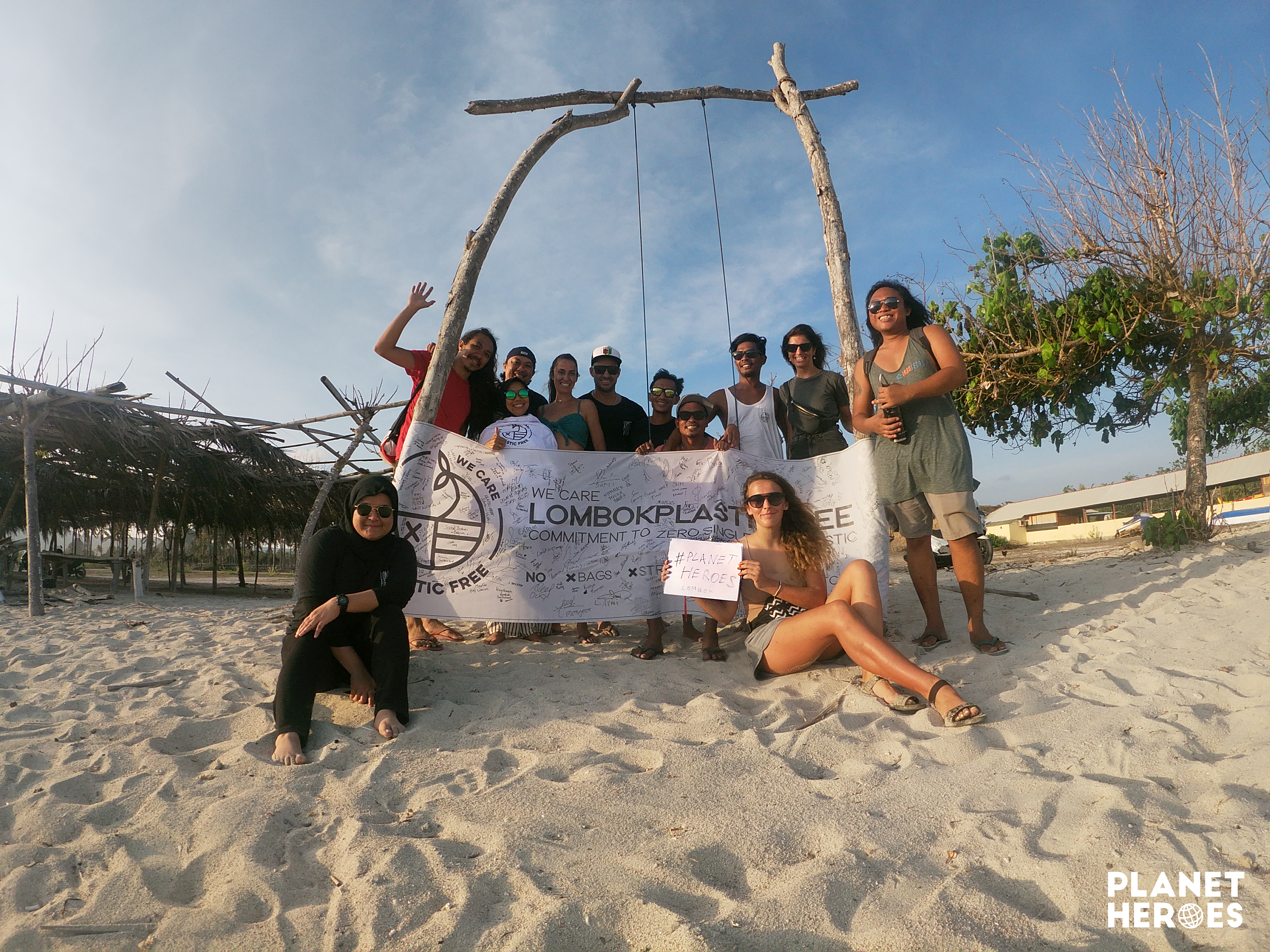 The site is the world’s first crowdfunding platform for projects focused on cleaning up the planet in people’s local green spaces.Planet Heroes/press materials

Giving individuals and organisations the chance to promote their own clean-up projects online, Planet Heroes enables users to detail the place that they chose to clean, post pictures and detail the amount of rubbish they collected.

Moreover, the platform affords users the chance to seek funding whilst also clarifying what the money raised will be spent on – whether it be binbags, gloves or donations to local environmental charities. Only following a careful digital vetting process is the money released after an event is held. 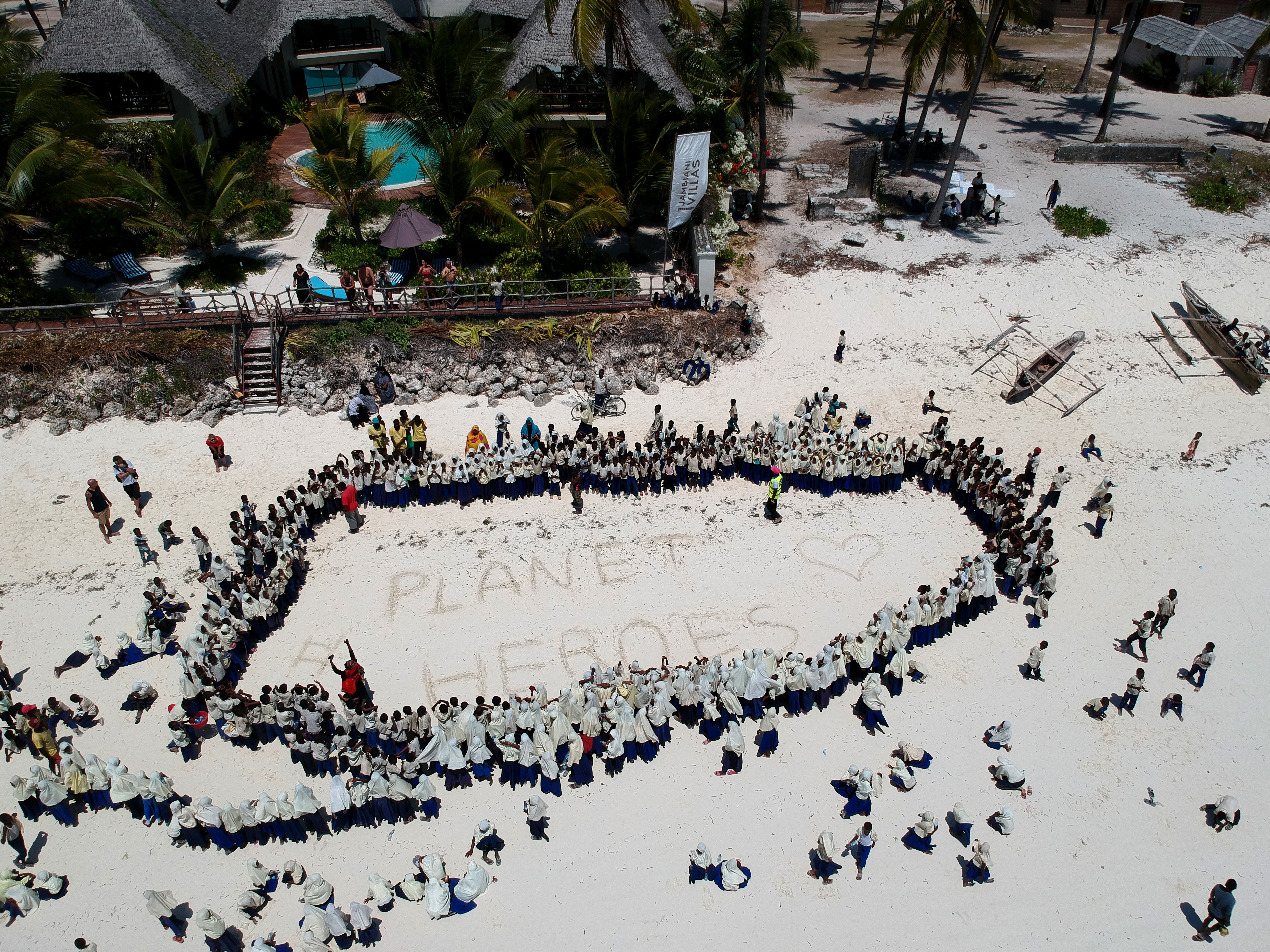 Since launching in early 2020, the platform has amassed 4,500 registered users and helped 229 projects in 30 countries.Planet Heroes/press materials

Once a project is published online, other users can also opt to be patrons and support the action via a donation. Further, the platform allows for the promotion of events to attract potential recruits to a clean-up.

The site is the world’s first crowdfunding platform for projects focused on cleaning up the planet in people’s local green spaces. 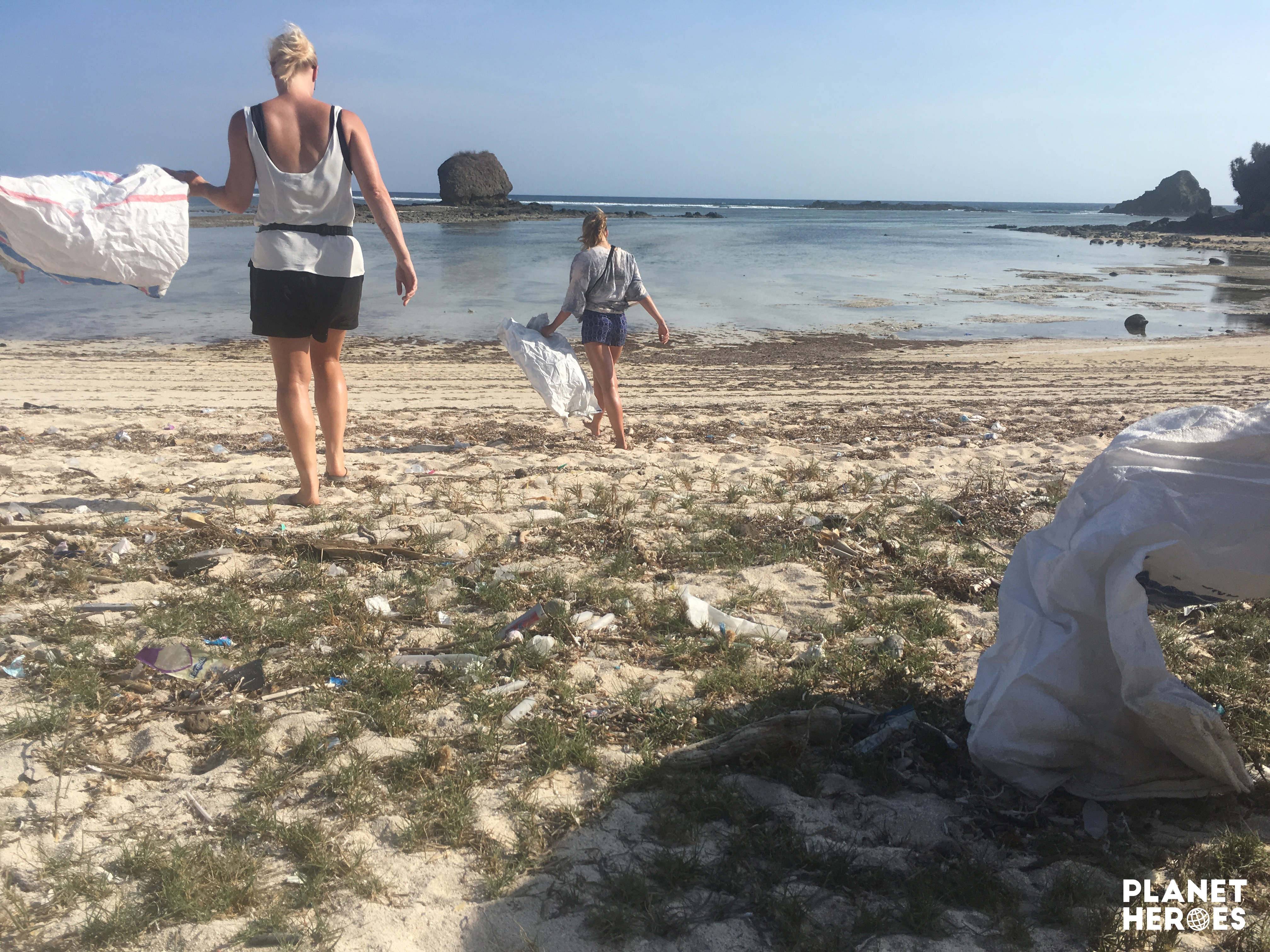 Among others, they have helped actions in Poland, Cameroon, Zanzibar and Greece.Planet Heroes/press materials

Przemek Pyziel, one of the founders of Planet Heroes, told TFN: “The model of supporting projects after they have already taken place is based on tried and tested models used by many NGOs for projects in Africa.

“This encourages people to continue doing clean-up projects rather than treat them as one-off events. For example, once they’ve done one, they can ask for money to help fund the next one.” 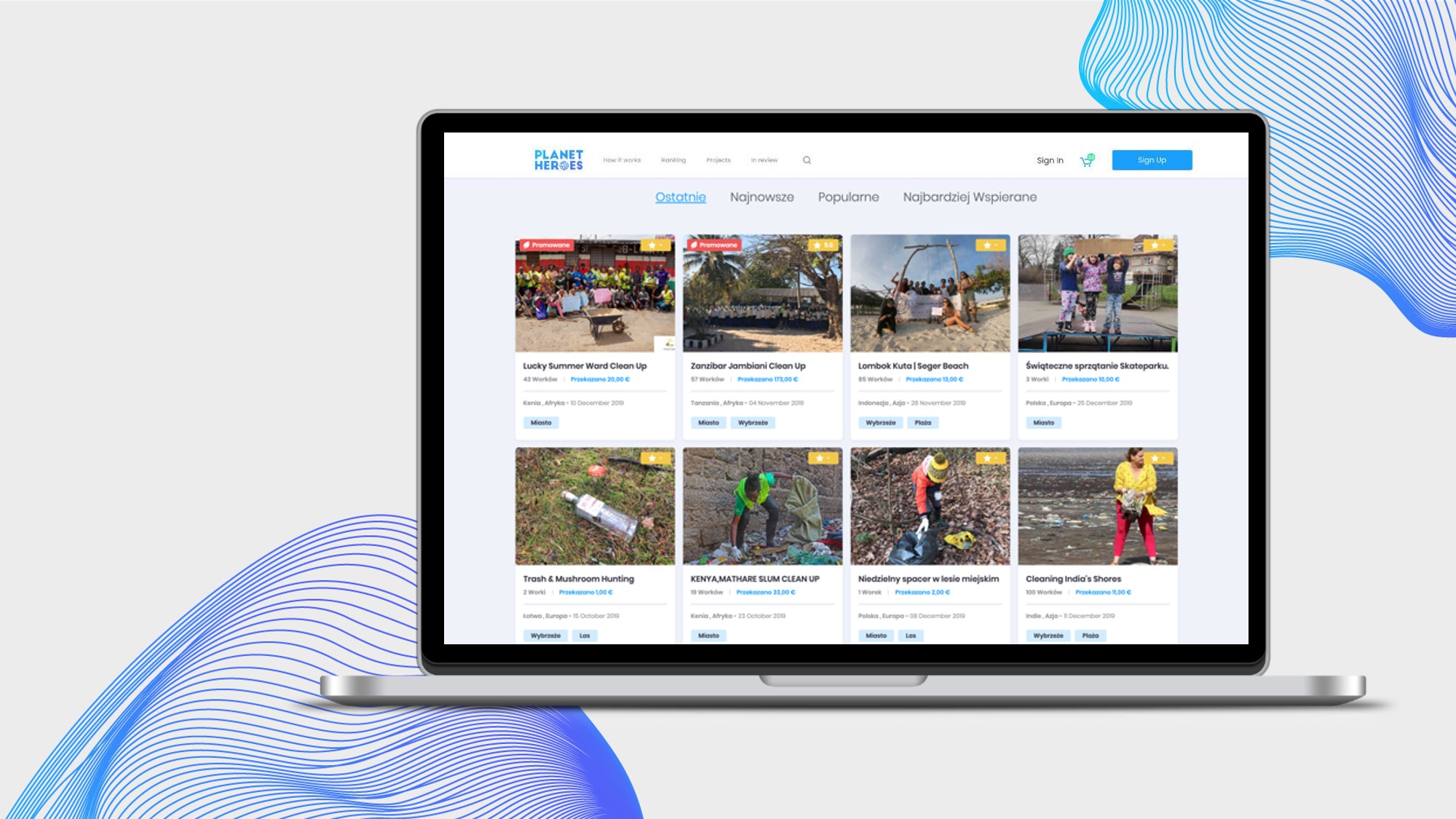 Once a project is published online, other users can also opt to be patrons and support the action via a donation.Planet Heroes/press materials

Since launching in early 2020, the platform has amassed 4,500 registered users and helped 229 projects in 30 countries including Poland, Cameroon, Zanzibar, Greece. Cumulatively, these have collected 16,155 bags of rubbish and raised PLN 38,000.

“We have the best job in the world, working remotely from the forest in the Kampinos National Park and hearing from people around the world about the success of their clean-up projects,” Pyziel added. 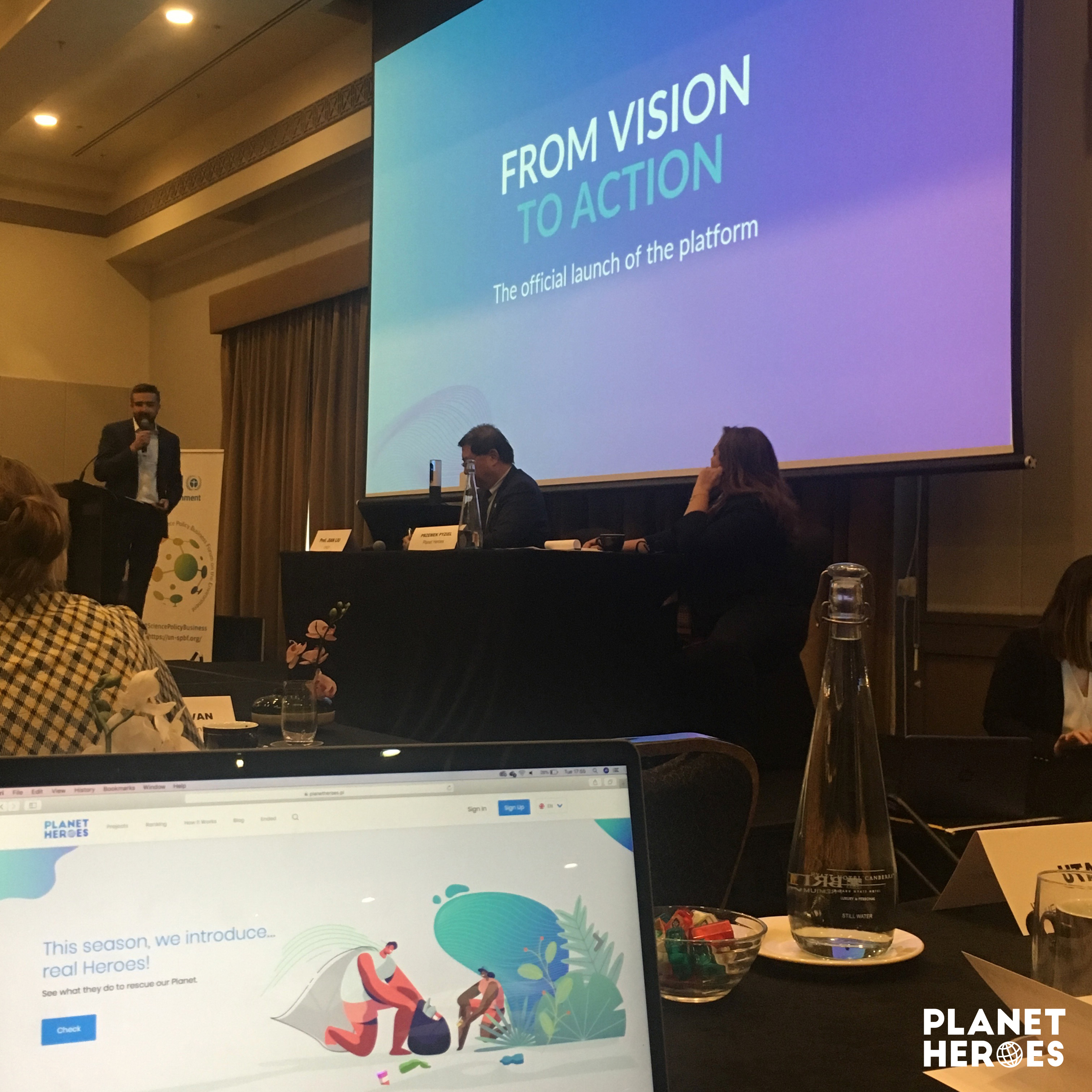 The project has been internationally lauded and is looking to expand its activities yet further in the future.Planet Heroes/press materials

Although its early momentum was significantly affected by the pandemic, the platform has already been hailed by some high-profile international organisations.

In 2019, it was named as one of the world’s top three green start-ups in the ‘GreenTech Startup Marathon’ competition as part of the UN Science-Policy-Business Forum on the Environment in Nairobi, and praised for its global scalability and community commitment and compatibility with UN Sustainable Development Goals. 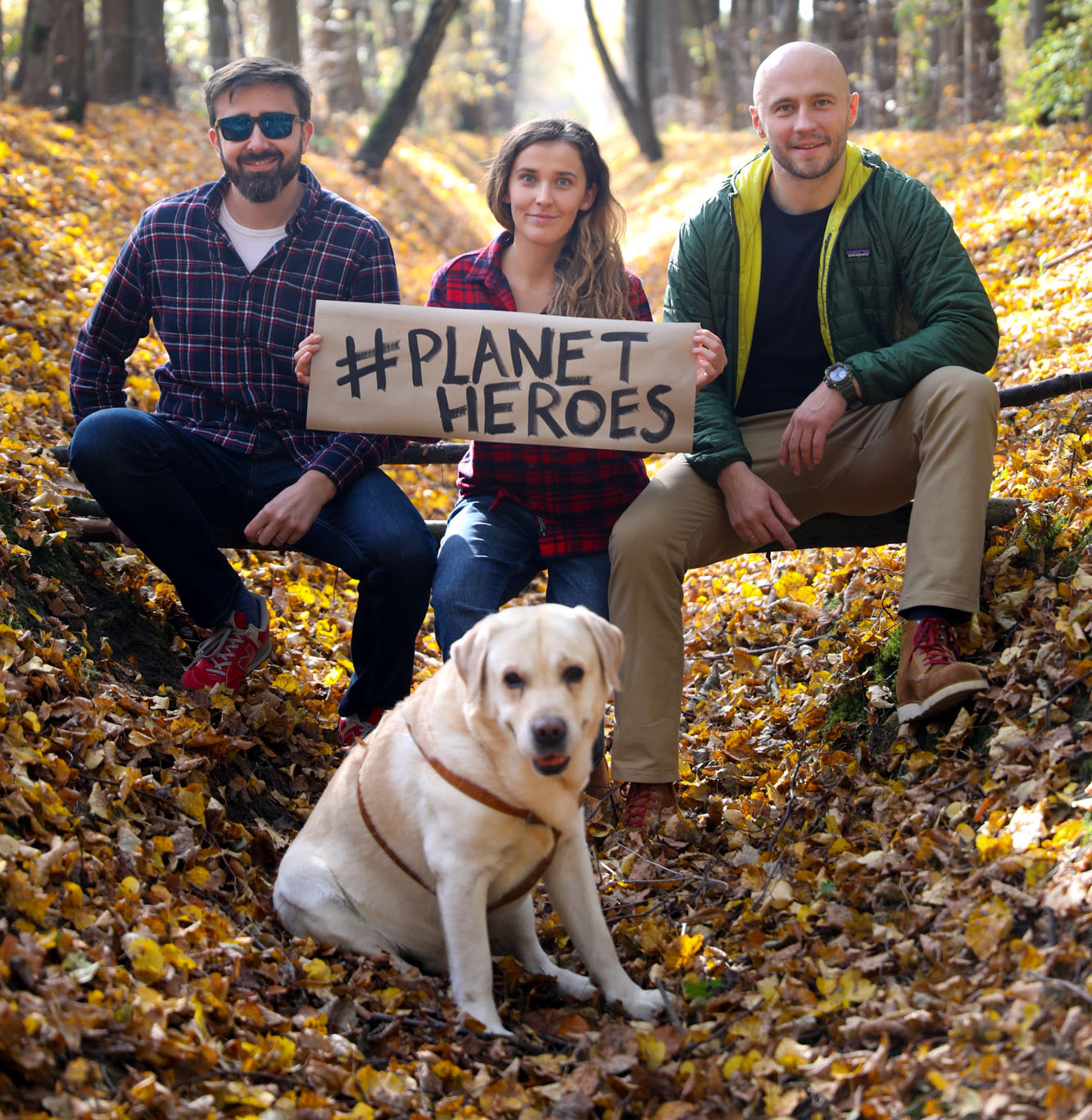 According to the team, they have the best job in the world being able to work from Kampinos whilst inspiring others around the planet.Planet Heroes/press materials

In 2020, meanwhile, it received the CVC Young Innovator Award from MIT Enterprise for the tech start-up with the widest societal use.

Planet Heroes now have big expansion plans for Poland and abroad. They are looking at opening an office in Brasilia and working with partners in South-East Asia and have also inaugurated an Ambassador’s Programme to help spread the idea amongst local communities around the world. 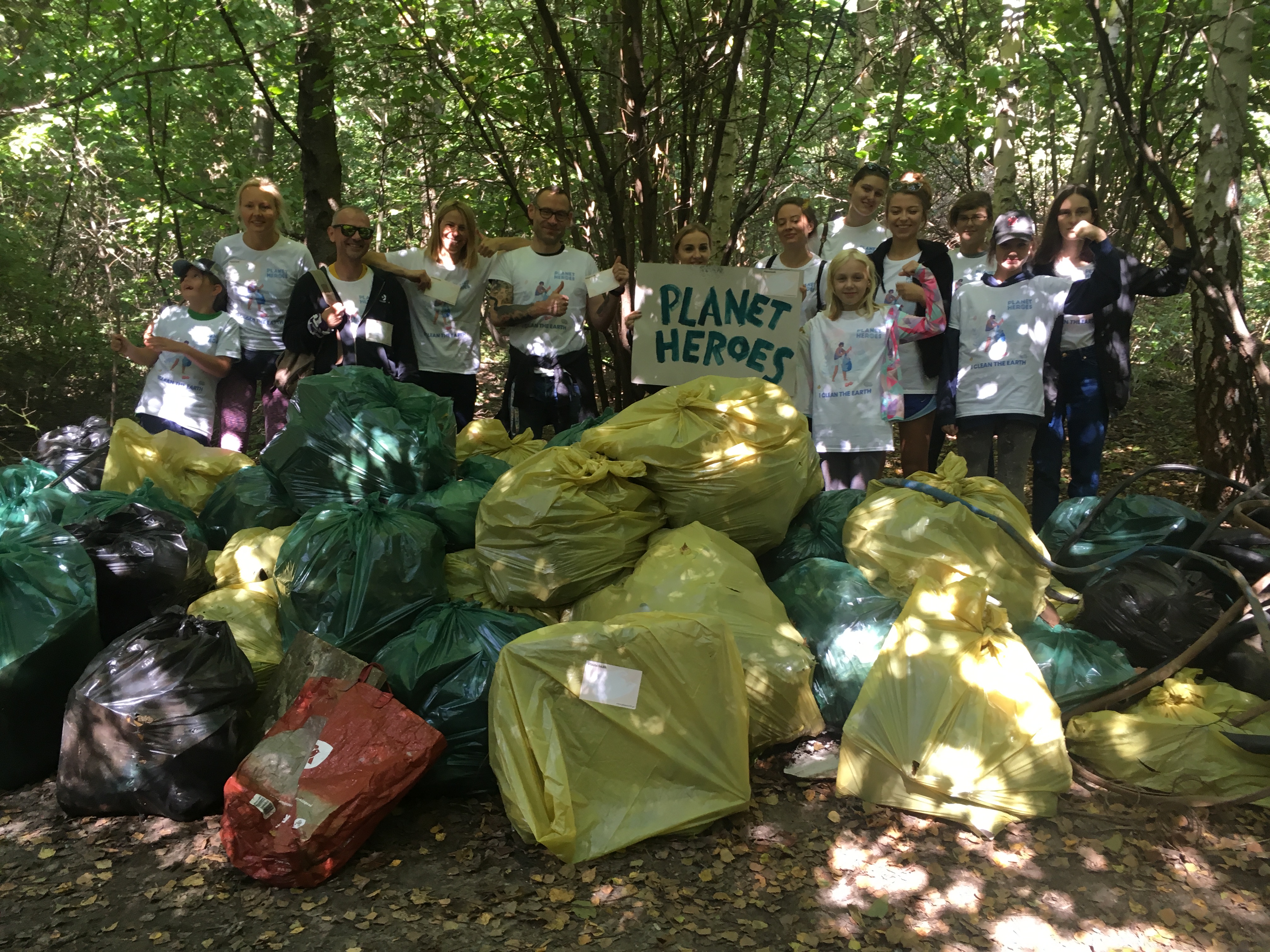 Thanks to Planet Heroes, over 16,155 bags of rubbish have been collected around the world.Planet Heroes/press materials

In Poland, plans for an office have been supplemented by news that the start-up will also partner and help organize two major events this Autumn.

Taking place between September 10th and 12th, Planet Heroes will support the plogging team (which will pick up rubbish whilst jogging) at the Running Festival (Festiwal Biegowy), while on September 18th they will help organize Poland’s World Clean Up Day.