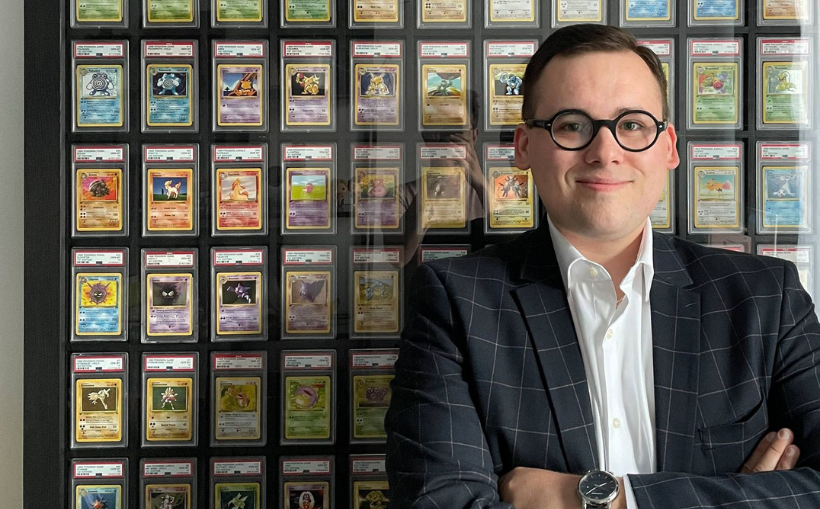 After overcoming thyroid cancer, investor Rafał Nobis decided to quit his corporate job as a financial advisor to focus on his passion of collecting Pokémon trading cards, which are now worth 2,907,528 PLN (635,392 Euro).
Rafał Nobis

A Warsaw man who quit his job to collect Pokémon trading cards now has close to 3 million PLN worth of them. 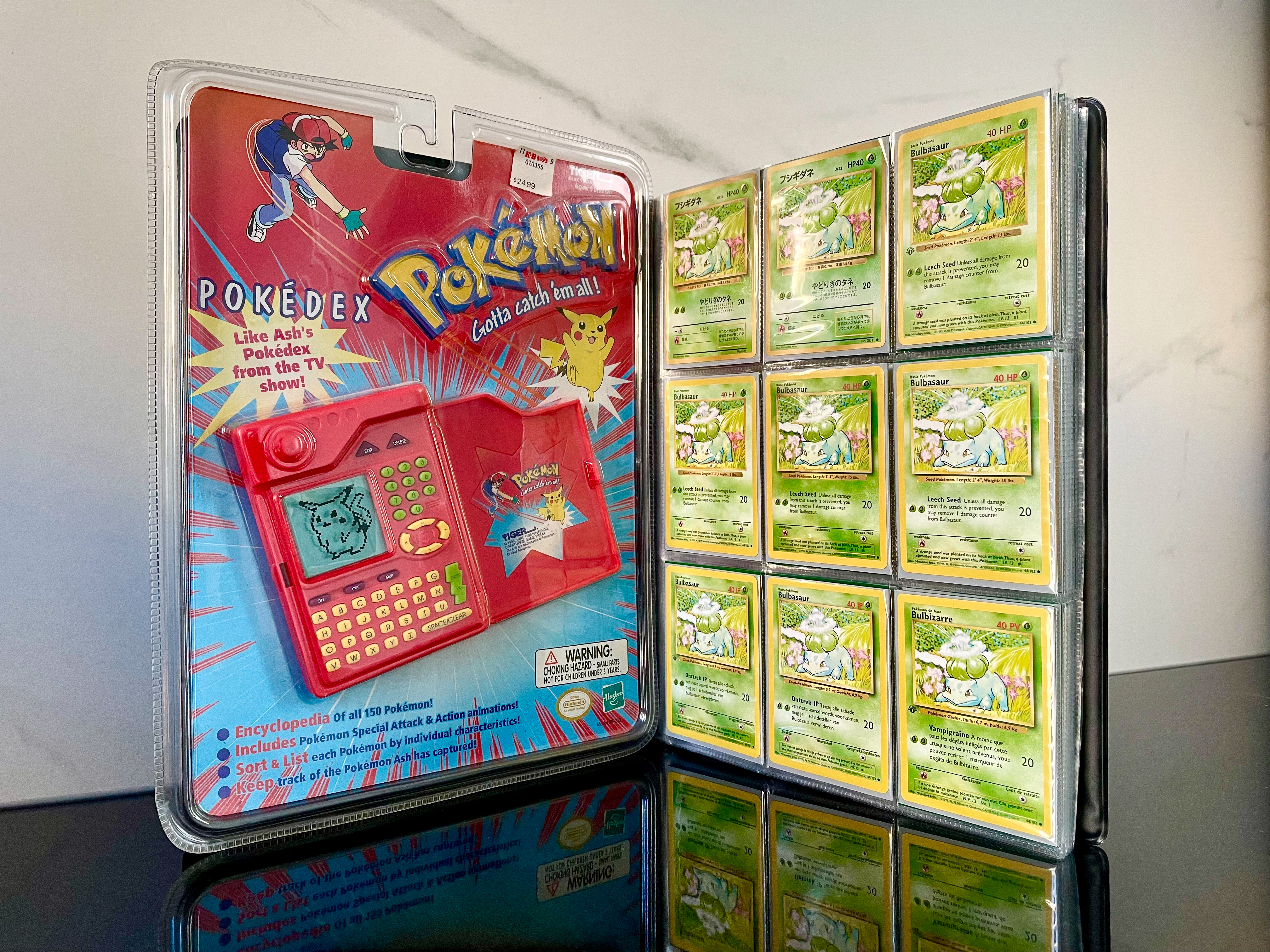 After finding his parents had destroyed his collection, the 32-year-old decided to rebuild it.Rafał Nobis

After overcoming thyroid cancer he decided to quit his corporate job as a financial advisor to focus on his passion, which is now worth 2,907,528 PLN (635,392 Euro).

A fan of the cartoon series in his youth, Nobis had moved on from playing and collecting cards from the series in 2000 after losing at a tournament left him in tears.

He wanted to return to his collection after overcoming cancer but when he went to retrieve them from his parents’ house he was horrified to learn they were no longer there. 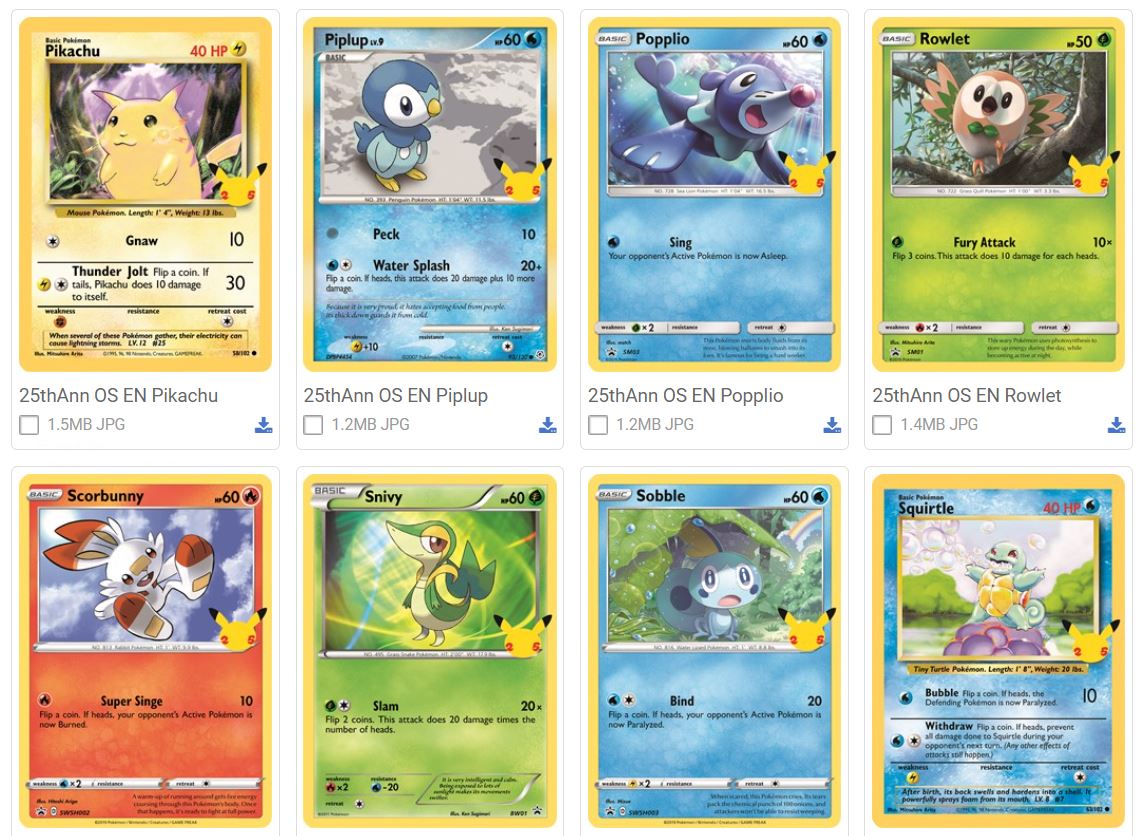 The children’s game has evolved into an alternative asset that investors see real value in.Pokémon/press materials

The 32-year-old told The First News: “I returned to the topic in 2016 when the Pokémon Go app hit the world.

“However, I got bored by the game very quickly but I still thought about my collection of cards.

“It turned out that a few years earlier my parents had thrown all my precious cards into the trash without my knowledge. I was devastated.” 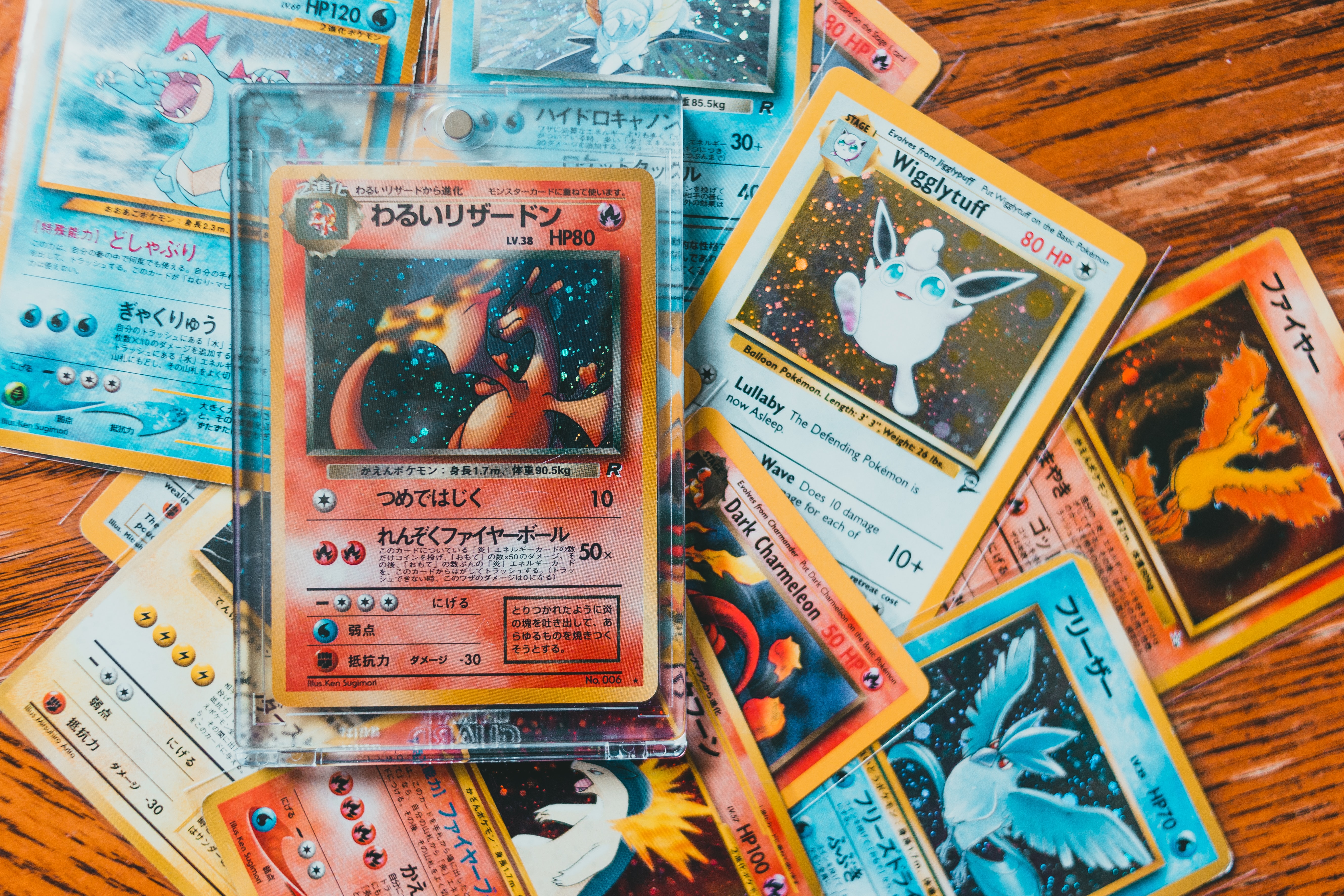 Nobis’s most valuable single card is worth $15,000 alone, a PSA 10 Base Set Unlimited Charizard (centre).Unsplash

Devastated maybe but he wasn’t deterred. He decided to build back better.

Nobis continued: “I decided to rebuild my collection and create a collection of the entire first generation, from Bulbasaur to Mewtwo.

“This time it would be a collection of graded cards, with the maximum possible rating of 10. Now I have successfully built my entire collection of 150 cards. 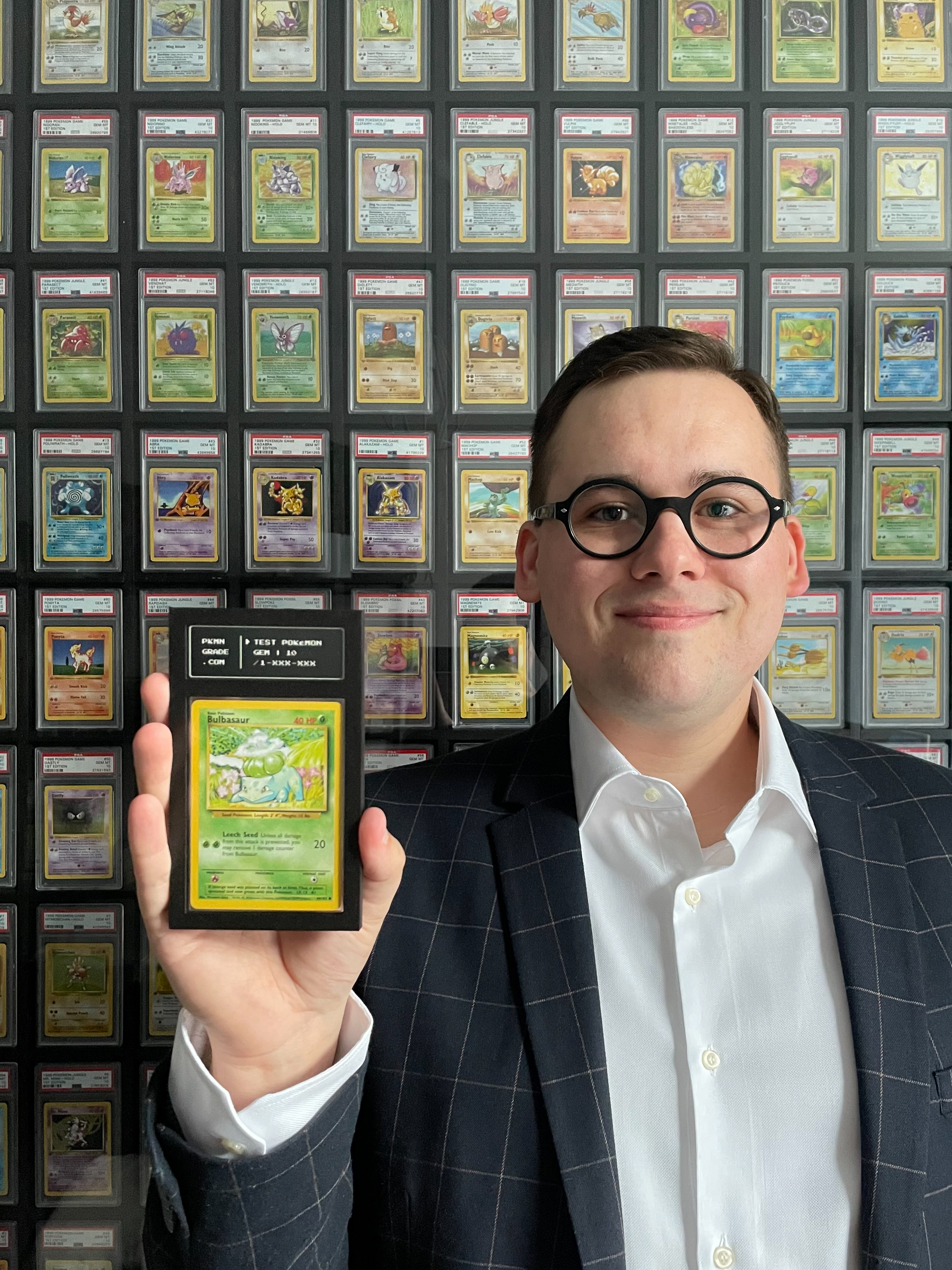 The collector has now established his own company which grades the value of cards for other collectors around the world.Rafał Nobis

“After completing the English cards, I started collecting the Japanese versions which I personally like more.”

The children’s game has evolved into an alternative asset that investors see real value in.

At the end of last year a 1999 Pokémon Base 1st Edition Holo ‘Thick Stamp’ Shadowless Charizard #4 PSA Graded 10 Gem Mint was sold for $350,100, it is the most expensive card in the world.

Nobis added: “Pokémon was a kind of safe place for me. I admit that by delving into the subject, my actions acquired very meticulous business features but still it is the love of Pokémon that is the driving force, not the increase in value of the cards itself.” 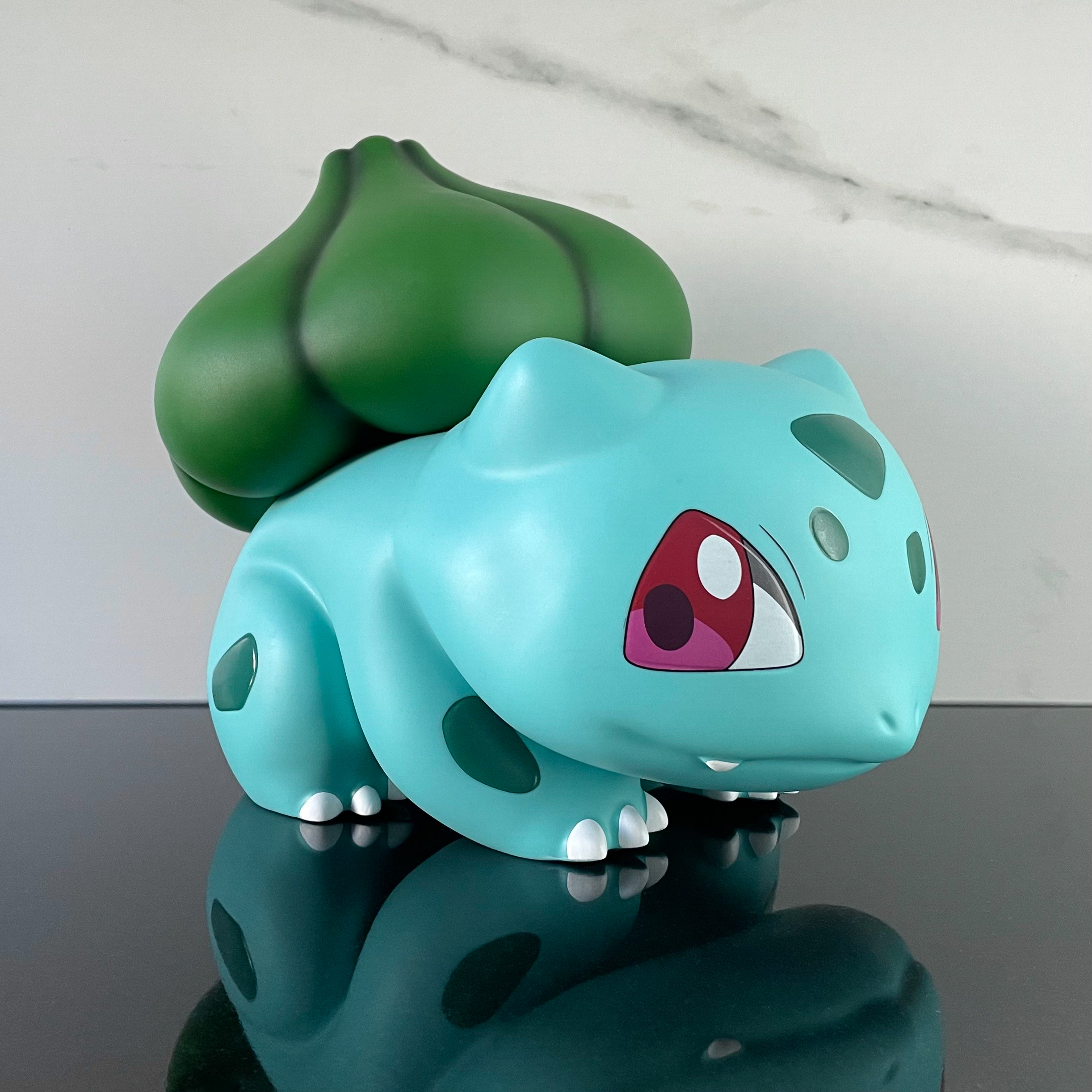 His favourite card is his Japanese PSA 10 Basic No Rarity Symbol Bulbasaur of which there only 12 of in the world.Rafał Nobis

The collector has even established his own company which grades the value of cards for other collectors around the world.

As the CEO of PKMNGRADE.com, Nobis has serviced some well-known figures including YouTube stars, New York Times bestselling authors and a number of well-known entrepreneurs.

Nobis said: “My huge frame which consists of 150 PSA 10 cards of Pokémon’s from the first generations is worth around 390,000 dollars.

“On the other hand my whole collection of Japanese cards is worth around 90,000 dollars, and in a bank vault, I keep the rest of the cards worth another 270,000 dollars.” 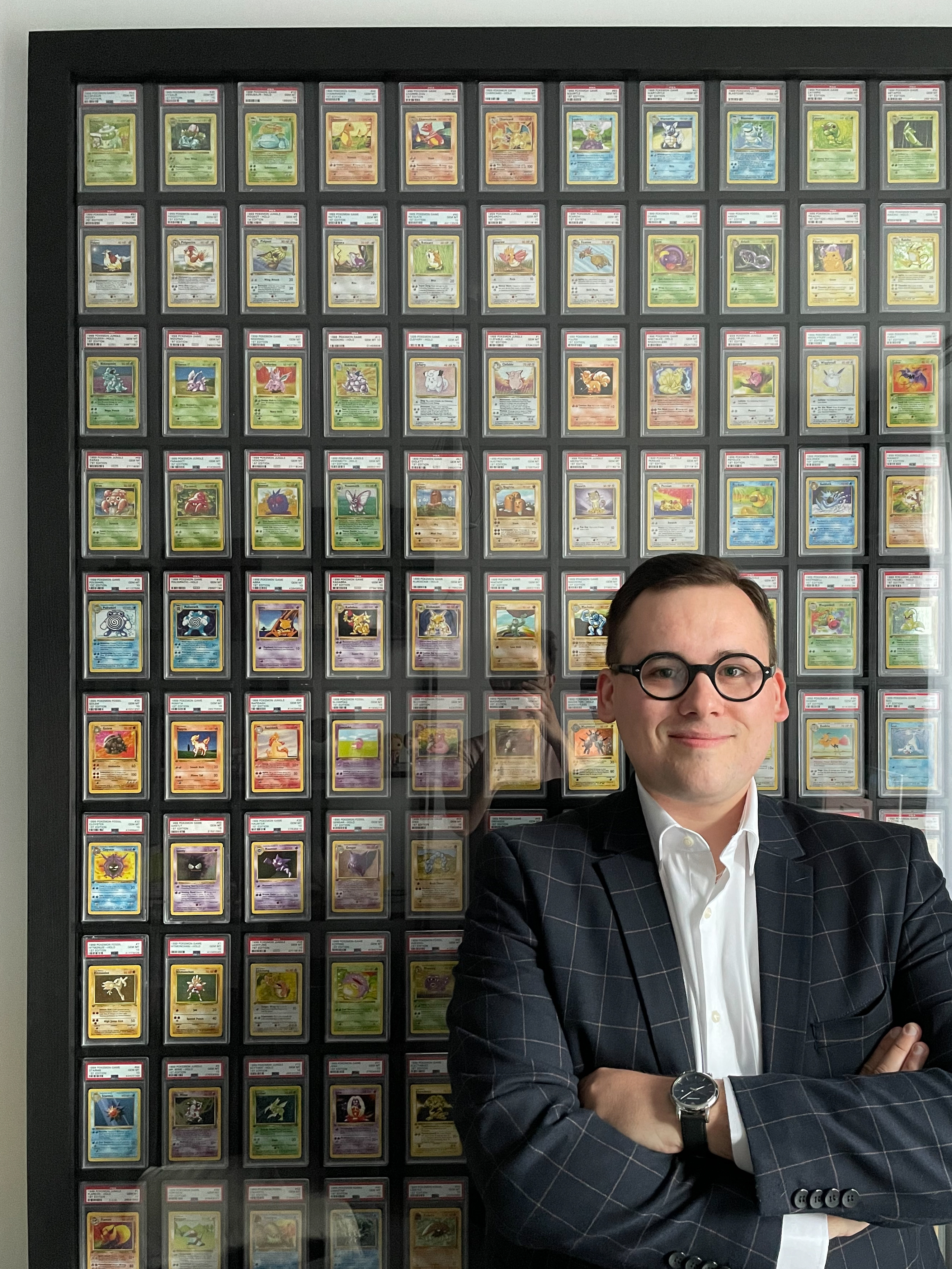 Nobis said that “it is the love of Pokémon that is the driving force, not the increase in value of the cards itself.”Rafał Nobis

His most valuable single card is worth $15,000 alone, a PSA 10 Base Set Unlimited Charizard, but his favourite card is his Japanese PSA 10 Basic No Rarity Symbol Bulbasaur of which there only 12 of in the world.

For him this card is priceless and he told TFN he will never sell it.

The original television series for Pokémon, an acronym for pocket monsters in Japanese, aired in 1997 and has since gone on to have 23 movies, a number of TV specials and even a musical as well as over 20 video games across a number of platforms.

The trading card game where Nobis’ collection came from has sold over 34.1 billion cards worldwide as of June 2021 and with the 30th anniversary only a few years away Nobis predicts that enthusiasm for the product will only increase.