Skip to content
You are here
Home > Economics > Increase in foreign workers despite coronavirus, stats show 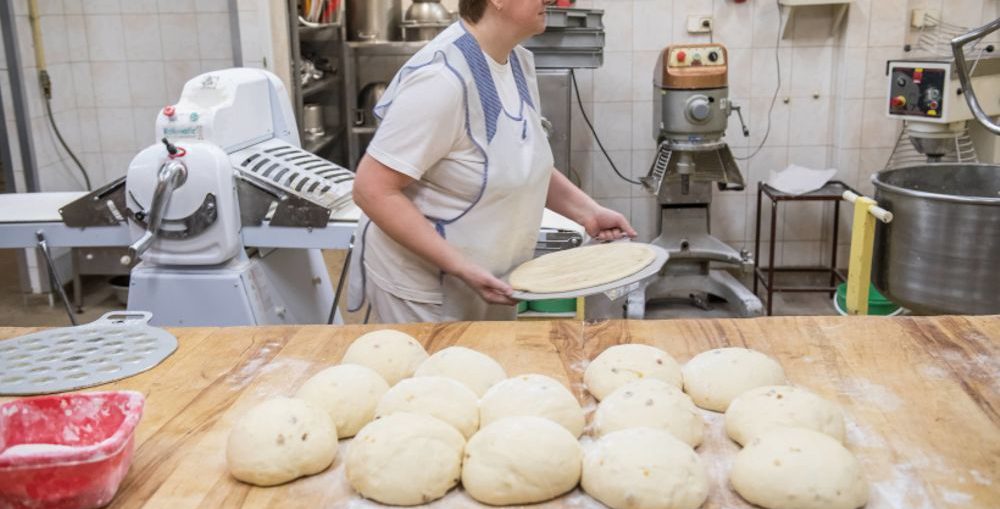 The number of foreign citizens working in Poland has increased over the past year, despite the coronavirus pandemic.

According to statistics from the Social Insurance Institution (ZUS) there were 725,000 foreign citizens registered for retirement insurance with ZUS at the end of 2020, 11 percent more than a year earlier.

Almost half of the people have staff jobs, while a small minority (just under 3 percent) run a business.

Ukrainians made up the largest group, with 532,000 being registered with ZUS.

The data highlights that there is still demand for foreign labour in Poland, despite the pandemic and its economic repercussions.Wojciech Pacewicz

This reflects the high number of people from neighbouring Ukraine who have moved to Poland to work or study in recent years, following Russia’s annexation of Crimea in 2014 and the start of the conflict in eastern Ukraine.

People from another of Poland’s eastern neighbours, Belarus, made up the second-largest group. 50,600 Belarusians were registered with ZUS at the end of 2020.

The data highlights that there is still demand for foreign labour in Poland, despite the pandemic and its economic repercussions.

Although some sectors, such as tourism, have come to a halt because of the anti-epidemic restrictions introduced in response to the latest wave of the virus, others – such as construction and industry – still need workers.