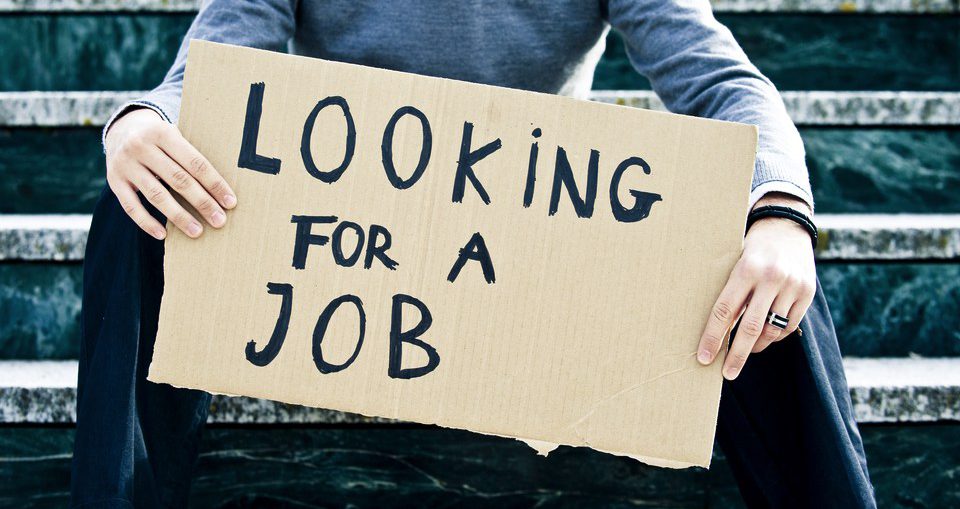 Mateusz Morawiecki, the Polish prime minister, has said he believes Poland and the EU can still strike an agreement over the next EU budget.

The EU are at loggerheads with Poland and Hungary over a mechanism in the next seven-year budget linking funding to respect for the rule of law. The two Central European states, both accused in Brussels of undermining the rule of law, oppose the mechanism, claiming it breaks EU treaties, and have threatened to veto the budget because of it.

But in interviews published in a number of European papers on Tuesday Morawiecki struck an optimistic note.

“I believe that in the near future we will be able to work out solutions that respect the letter and the spirit of the treaties,” he told the Italian newspaper La Stampa.

“Our citizens expect us to respond urgently and proportionately to the pandemic and the crisis related to it,” he added. “Within the EU, there are often disagreements, divergent positions, but we also have mechanisms that have always led to an agreement.”

The prime minister expressed concerns that the “arbitrary and politically motivated mechanism” will allow the EU to target states that do not “submit to the political will of the institutions in Brussels.”

He also reiterated the Polish claim that “the new mechanism violates it and seriously restricts it”.

“This is why it leads to a veto, but not to the weakening of the EU. It is a safety valve, essential for the existence of the Union.” he said, adding that “the current steps bypassing the Treaties, create a state of great legal uncertainty.”

In an interview that appeared in Handelsblatt, a German newspaper, Morawiecki said that while the EU always proclaims the importance of solidarity and diversity it “cannot accept the diversity of legal and constitutional systems rooted in the traditions of different countries.”

The prime minister also wrote that Poland “demands equality and respect for treaties” adding the EU cannot question its own rules or change them at the political request of some countries. (PAP)