Skip to content
You are here
Home > Economics > Portugal: Poland’s unexpected ally on rule of law? 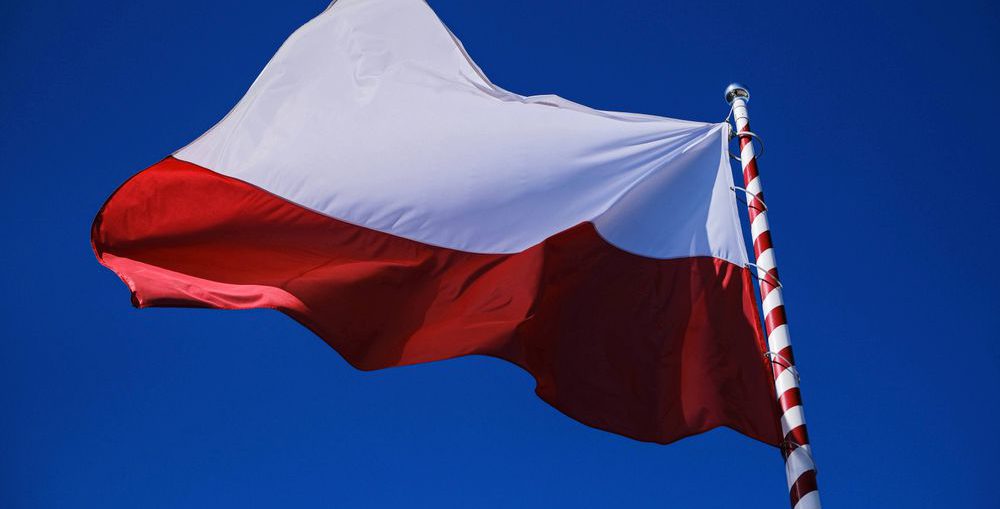 The Capitals brings you the latest news from across Europe, through on-the-ground reporting by EURACTIV’s media network. You can subscribe to the newsletter here.

Before you start reading today’s edition of the Capitals, feel free to have a look at the interview with MEP Udo Bullmann who said “EU needs open channel with Turkey, no ‘wrong compromises’ with Erdogan“.

The European news you deserve to read. Welcome to The Capitals.

In today’s news from the Capitals:

Portuguese PM António Costa is reported to have criticised the proposal to have a mechanism linking EU funding with upholding the rule of law – a bone of contention that has prompted Hungary and Poland to veto the EU budget and recovery programme – at the November meeting the Council of the EU, despite making public statements to the contrary, Portuguese daily Publico reports.

Germany’s CDU/CSU, SPD youth wings target the Greens. The youth wings of both the Christian Democrat CDU/CSU and Social Democrat SPD – each considered more partisan than the parties – held conferences over the weekend where they took aim at the Greens who have surged behind the leading CDU/CSU in recent polls.

Belgium keeps lockdown over Christmas, with small exceptions. Belgium’s Consultative Committee has decided to open non-essential stores from 1 December, after retailers were forced to close a month ago, for the second time this year. It was, however, more difficult to find a deal on how to celebrate Christmas and the New Years.

Austrian defence minister tests positive for COVID-19. Austrian Defence Minister Klaudia Tanner (ÖVP) tested positive for the coronavirus on Sunday, but has no severe symptoms and is working from home, said her spokesperson. That makes Tanner the second Austrian minister to test positive after the partyless but ÖVP-backed Foreign Minister Alexander Schallenberg tested positive in October. He is now in good health.

Italy defines governance structure for Recovery Fund distribution. The use of the Recovery Fund in Italy will be managed by Prime Minister Giuseppe Conte, Economy Minister Roberto Gualtieri, Economic Development Minister Stefano Patuanelli, and the European Affairs Committee guided by Minister Enzo Amendola. They will carry out their work in cooperation with an executive committee of six managers, who will be selected by the government according to the sectors the recovery fund’s resources will flow into, and supported by a task force of 300 people. The definitive composition of the governance will be defined by a rule in the budget law.