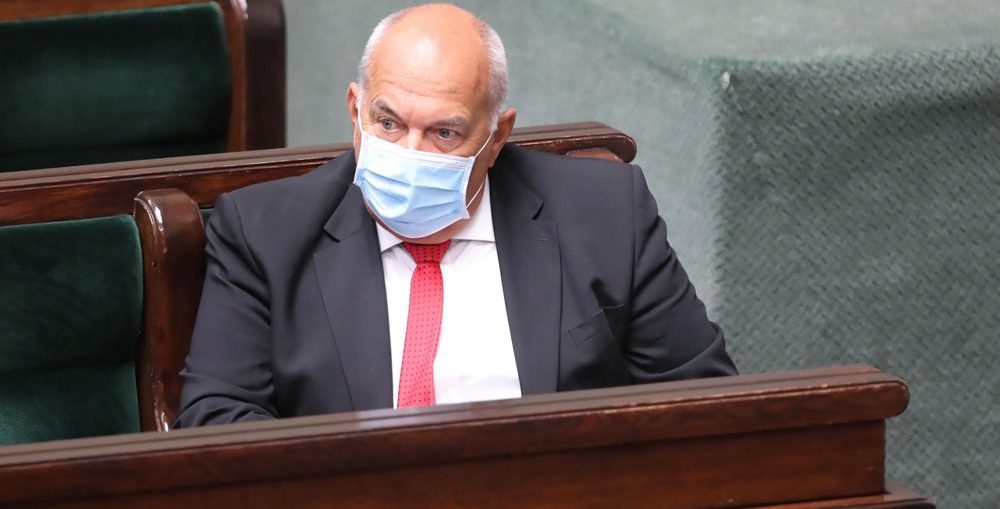 Poland this year is to have the lowest recession among European Union countries, Finance Minister Tadeusz Koscinski said when addressing the 10th European Financial Congress on Monday.

The minister, said that the virus-related crisis hit the country when it was in a “good fiscal condition” and added that the ministry’s forecast speaks of a 4.6 percent recession this year whereas markets expect recession to reach some 3 percent.

In his opinion, at the end of the year the Polish economy will be in the same place where it was two years ago, in December 2018. According to the minister this would be a phenomenal result if compared to forecasts for the remaining EU economies.

Koscinski added that according to the ministry forecast the Polish economy will grow by about 4 percent in 2021 but added that for example the World Bank’s forecast speaks of a 5 percent growth.

Expressing hope that Poland will not have go through another lockdown, Koscinski did not rule out that the economy may cool a little more.

“We have secured the biggest possible financial cushion for next year. Even if nothing like that bad happens and the second wave will be shallow and moves away quickly, we hope that we will receive a lot from the European Union for investments in Poland,” explained Koscinski.

The minister hopes that Poland will receive EU funds at the beginning of next year.