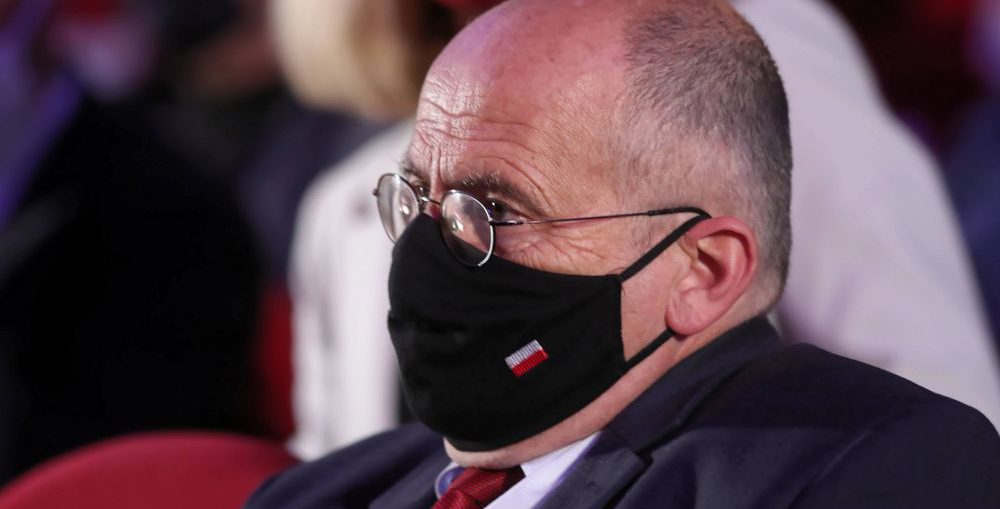 Stopping the construction of Nord Stream 2, a controversial Russia-Germany pipeline that is being built across the Baltic seabed, is “completely possible,” Polish Foreign Minister Zbigniew Rau told Polish public Radio One on Thursday.

Rau said the recent criticism of the Russian-German project by the head of the German Bundestag foreign affairs committee is a sign of a “delayed debate among the German elites” concerning the pipeline.

“I’m pleased to say that finally rational and common sense arguments in the debate are being heard as Poland’s stance has been clear since the start of the pipeline’s construction,” Rau said.

The Polish foreign minister said the construction of Nord Stream 2 “simply divides European countries on the one hand, and on the other hand makes the economies in our part of Europe dependent on Russia, as well as offering Russia a source of financing of its foreign policy, so hostile towards the EU.”

Rau said it is still possible to “stop the construction” of Nord Stream 2.

Poland’s competition watchdog UOKiK on Wednesday slapped a PLN 29-billion (EUR 6.45-billion) fine on Russian gas giant Gazprom, and over PLN 234 million (EUR 52 million) on five other companies working on the Nord Stream 2 project. Gazprom disagreed with UOKiK’s decision and said it would appeal the fines.