Skip to content
You are here
Home > Economics > In January-June, the number of overnight stays decreased by 54.3% – statistical office 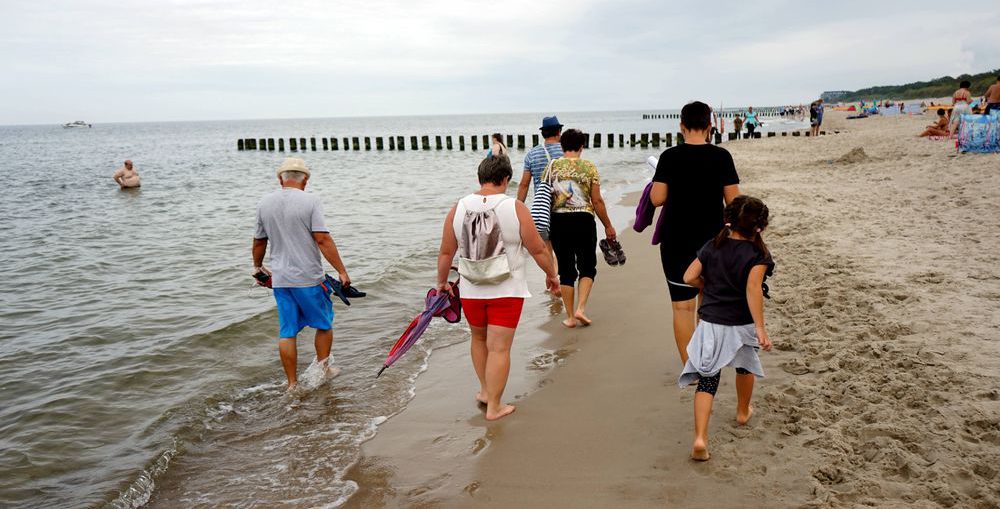 The total number of tourists who stayed overnight in Poland in the first half of 2020, compared to the same period a year ago, fell by 54.3 percent to 7.3 million, according to Central Statistical Office (GUS) data released on Monday.

According to GUS, the number of overnight stays by tourists in the first six months of 2020 totalled 19.4 million. Compared to the corresponding period of 2019, this figure was lower by 51.5 percent.

The report shows that the tourism industry is one of the Polish economic sectors most affected by the COVID-19 pandemic. The restrictions introduced amid the pandemic in the middle of March caused a serious drop in the number of people using accommodation facilities. Despite a loosening of limitations in May, some accommodation establishments did not resume operation, GUS said.

GUS pointed out that 10,291 tourist accommodation establishments were operating in Poland at the end of July, 8.5 percent (960 facilities) less than last year. The number of hostels, youth hostels, boarding houses and student dormitories decreased the most.