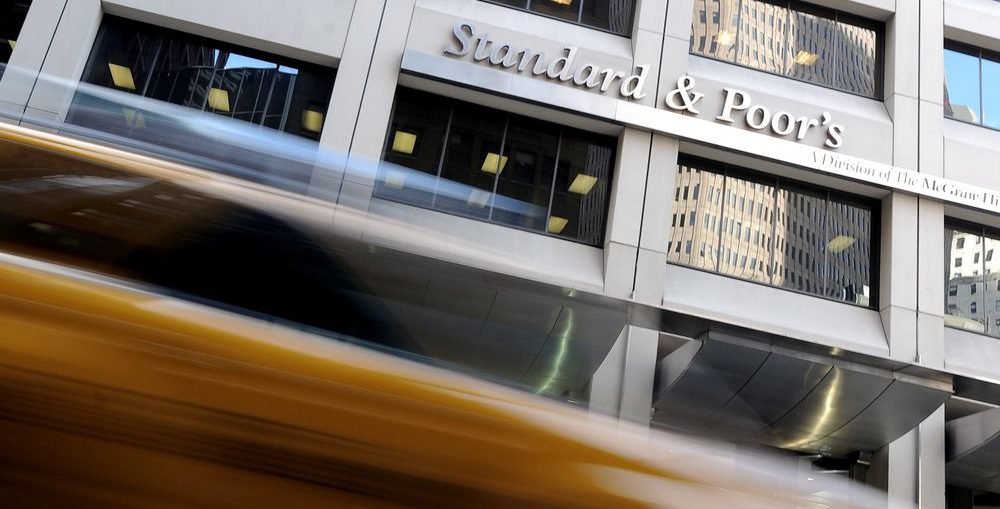 The Polish economy is expected to shrink by 3.4 pct in 2020 against a previous 4.0 pct decline, global ratings agency Standard & Poor said in its revised forecast.

Quick implementation of fiscal and monetary support in the first half of the year proved effective in preventing a larger drop in GDP, said a report dated September 29.

“Poland will be one of the main beneficiaries of the EU Recovery Fund, which will support investment and growth creation starting in mid-2021,” the agency also said.

The Polish economy should rebound by 4.5 pct in 2021, according to the report.

Among the three major rating agencies, Moody’s is the author of Poland’s highest rating, at the level of ‘A2.’ According to Fitch and S&P, Poland’s rating is ‘A-.’ All three give Poland a ‘stable’ outlook. S&P will publish its new rating review for Poland on October 2.