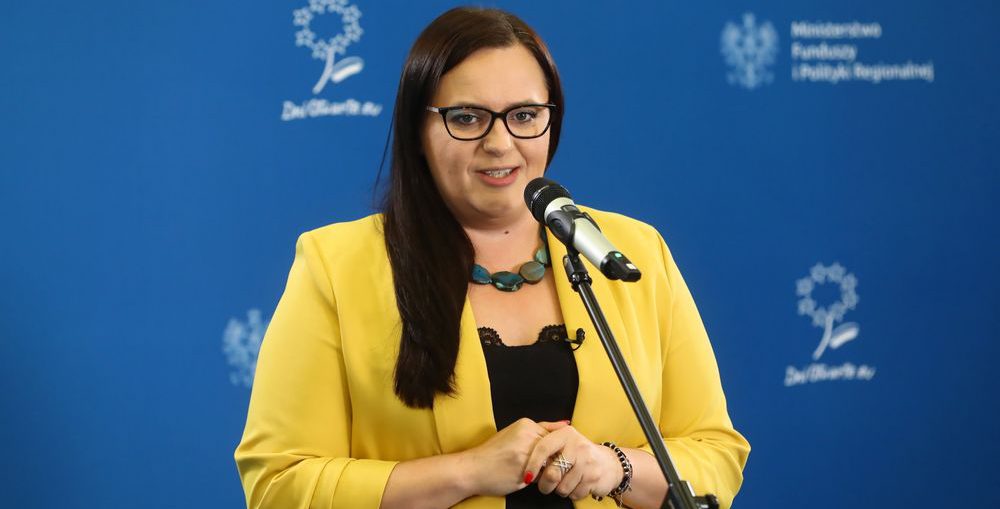 The talks took place following a meeting of EU cohesion ministers organised by the German presidency of the EU Council.

Jarosinska-Jedynak stated Poland’s need for EU-financed gas projects as a means to reduce CO2 emissions. She said that this would be an interim solution pending the achievement of the EU’s climate goals.

She also updated Ferreira on Poland’s progress in implementing the EU’s Just Transition Fund and Operational Programmes, and informed about the preparation of a Partnership Agreement mapping out Poland’s employment of EU funds in the years 2021-2027.