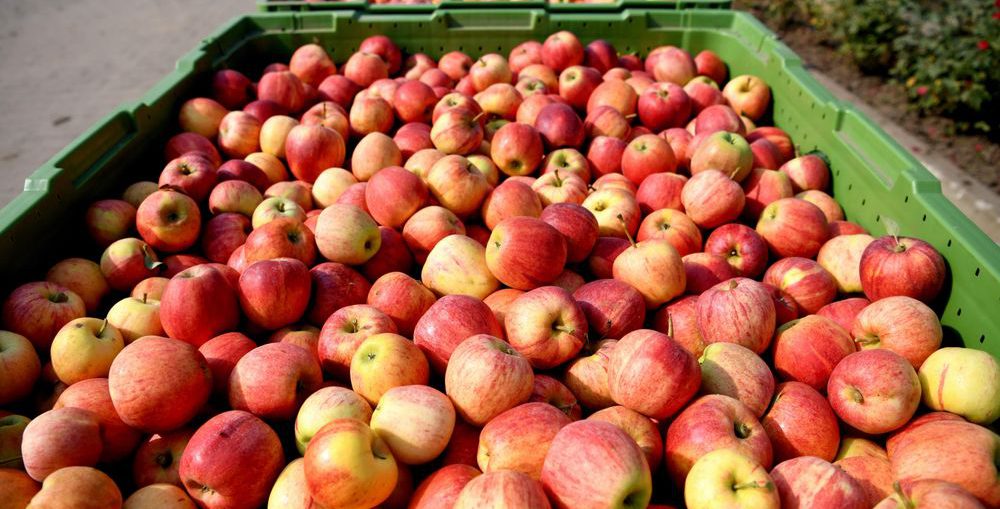 Poland is the largest producer of apples in the European Union and the third largest in the world, according to a report by the Ministry of Agriculture and Rural Development.

Poland’s share in global apple production stands at 5 percent and 27 percent in the EU, the ministry wrote on Twitter in connection with the World Apple Day observed on September 28.

According to the Fruit Union’s preliminary estimate, this year’s harvest should reach around 3.4 million tonnes of apples, up from 2.9 million in 2019.