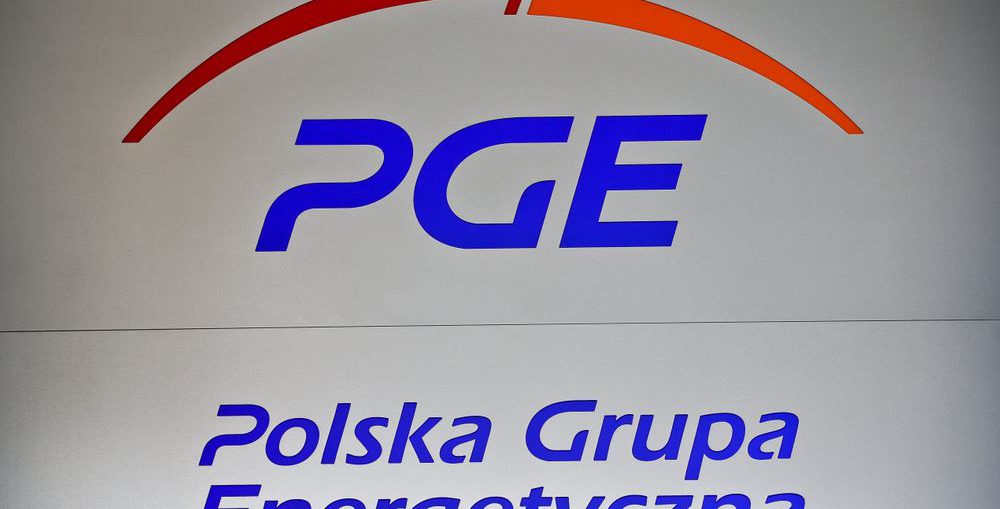 Polish energy firm PGE is to build a power station for the needs of the planned Central Transportation Port CPK) for an estimated PLN 300 million (EUR 65.88 million) with an output of 60-100 MW, PGE President Wojciech Dabrowski told a Friday press conference.

A cooperation agreement related to the planned construction of the new power plant was signed in Warsaw on Friday by Polish Energy Group (PGE), PGE Heating Energy, PGE Distribution and the Central Transportation Port.

“The heating and power station will be powered primarily by natural gas but there will also be strong support from RESs (Renewable Energy Sources – PAP),” Dabrowski said. “For sure there will be a solar power installation and maybe other solutions.”

The PGE president added that the power and heating plant will be built based on the ‘tri-generation’ principle, or the technologically combined production of electricity, heat and usable cooling, thanks to which the plant will be a low-emission energy source. He said the cooling power production would be innovative as such a large cooling installation does not yet exist in Poland.

Dabrowski also announced that assuming current prices, the value of the investment is estimated at PLN 300 million (EUR 65.88 million). “The final price will depend on the technology used,” he explained.