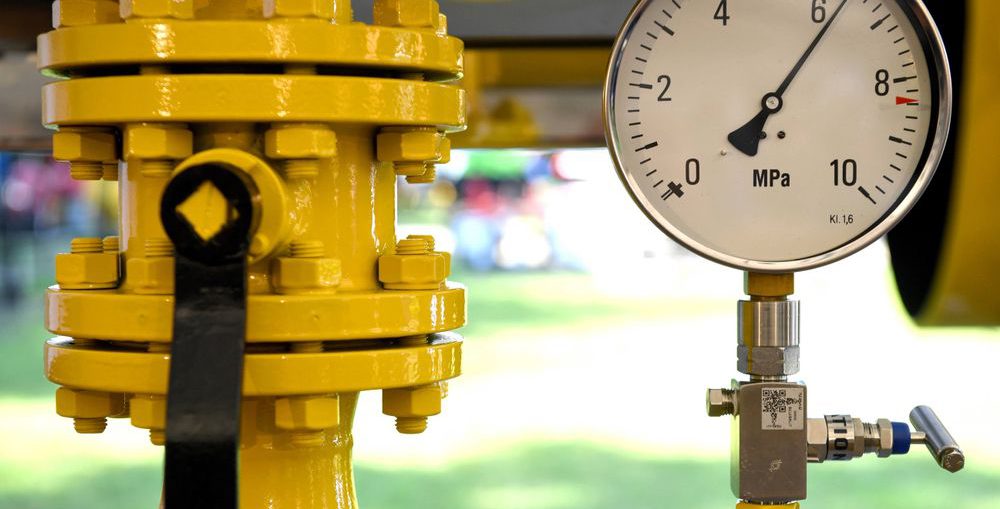 The European Commission has accepted the application of gas transmission operator Gaz-System to join the European Clean Hydrogen Alliance whose focus is on supporting the creation of a hydrogen-based economy in the EU.

The Alliance is to play a fundamental role in supporting investment activities, including production, transport, storage and use of hydrogen in individual sectors of the economy, such as transport, industry, energy and heating.

The project will include representatives of industry and national, regional and local authorities, as well as those from civil society.

According to Gaz-System, the operator is involved in research and development projects aimed at implementing new ways of gas exploitation.