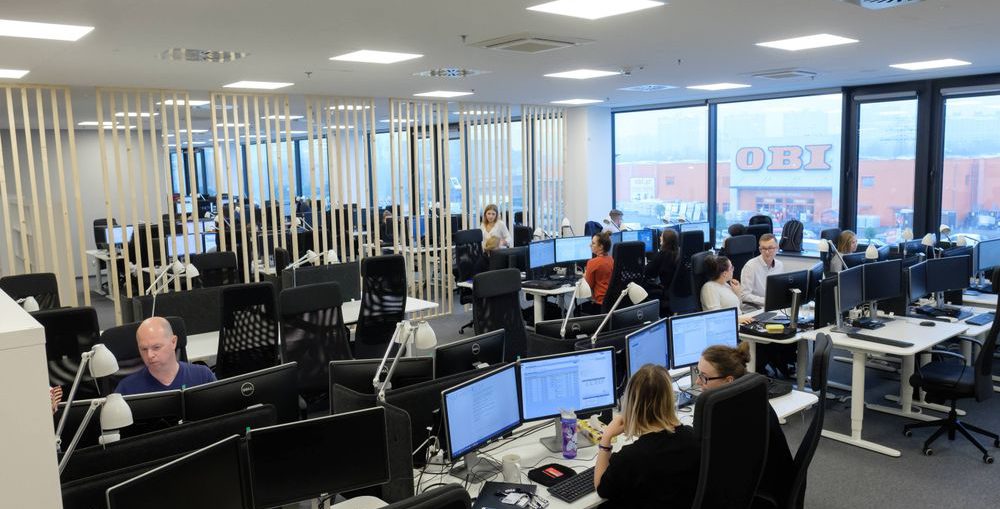 According to CEIDG data, 2.54 million companies are currently active in Poland, more than at the outset of the year. The ministry said that a rise in reactivated businesses has been visible over the past four months.

Development Minister Jadwiga Emilewicz said the rise in reopened businesses was the effect of government aid granted to the enterprise sector during the epidemic. Emilewicz said that close to PLN 130 billion (EUR 29.5 billion) has been forwarded to Polish companies under the government’s so-called anti-crisis shield, a set of laws passed to offset the economic effects of the epidemic.