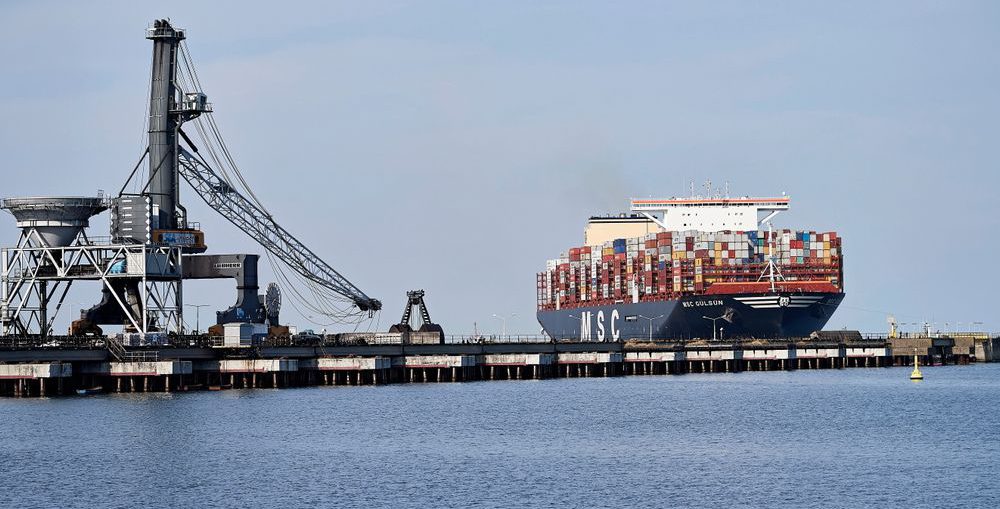 Despite the global crisis and the coronavirus pandemic, the Port of Gdansk on the Polish Baltic coast advanced to the top 20 European ports in the first half of 2020, the company’s spokeswoman, Anna Drozd, said on Wednesday.

The Polish container terminal came ahead of the ports of Genoa (Italy) and Dunkirk (France).

“The Port of Gdansk handled 23.2 million tonnes in the first half of 2020, which is a 15.2-percent decrease against the same period in 2019. Comparing the six months of 2020 with the previous year, grain trans-shipments increased by 188.8 percent, other bulk cargo went up by 10 percent, and ores by as much as +1,127 percent,” Drozd reported.

She also said that the seaport in Gdansk has tripled its freight activity over the last decade, with a record 52 million tonnes of cargo handled in 2019 alone.

“Since the beginning of the pandemic, we have not had a single day of downtime in the container traffic,” Adam Klos, the Port of Gdansk’s commercial director, said as citied in a press release.

He added that the Gdansk port is the country’s strategic “import window” for such raw materials as fuel and coal, whose demand has decreased causing the decline in trans-shipment.

According to the press release, despite the freight volume drop in the first half of the year, the Port of Gdansk is facing a rebound in the third and fourth quarters due to the role of sea transport as the main carrier of international trade.