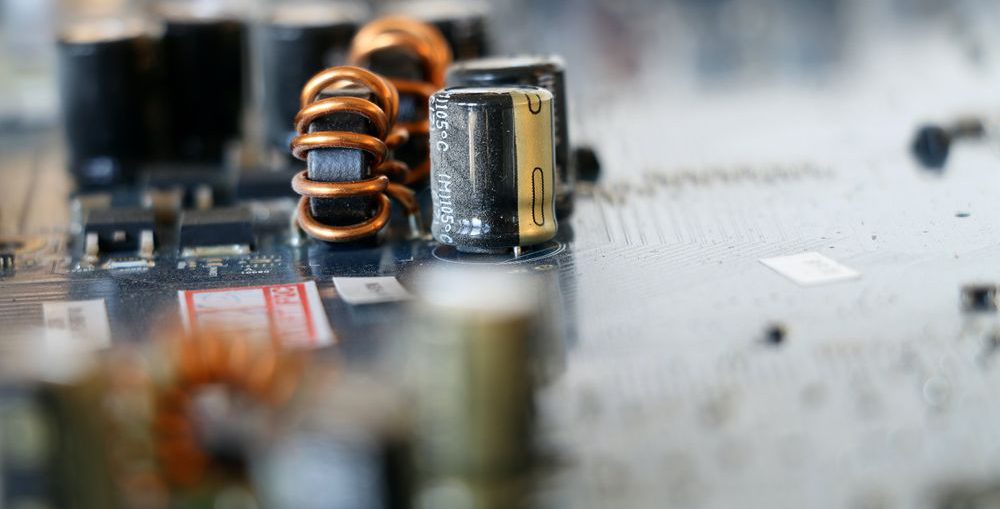 Data released by Eurostat shows that Poland has the second highest level of battery recycling in the EU.

The newly released figures show a dramatic growth in the battery recycling done in Poland with over 500 percent more batteries recycled in 2018 compared to 2010.

In 2010 Poland collected 1,775 tonnes of portable batteries and accumulators but by 2018 that had skyrocketed to 10,700 tonnes, the largest increase in tonnage among all EU countries.

Poland, along with Croatia has seen the greatest transformation in this area while some European counterparts such as Sweden, Finland and Austria saw their rate of recycling drop in the same time period.

Most shops in Poland that sell electrical goods have collections points where customers can drop off their waste free of charge.

According to EU statistics each citizen creates over 15 kg of electronic waste per year and at the moment only about half of this is being collected.

In Cyprus and Estonia as little as 30 percent of their batteries are being collected with Poland being only one of 6 countries within the EU were collection rates are above 50 percent.

Earlier this week the Minister of the Environment Michał Woś announced a large increase in fines for those caught dumping waste in the forests of Poland.

The new 5,000 PLN fine may also come with community service of cleaning up waste that has been dumped illegally.